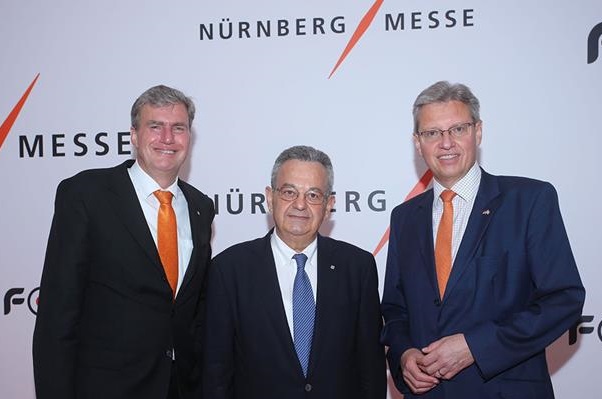 Germany’s NürnbergMesse Group, one of the world’s leading fair organizers, has entered the Greek expo market through the acquisition of an ownership interest in Greek trade show organizer Forum SA.

According to an announcement, Forum SA is now the German group’s largest international subsidiary.

“We are the first German trade fair organizer to enter the Greek market, as we acquire an ownership interest in the market leader Forum SA.,” Peter Ottmann, CEO NürnbergMesse Group told reporters during a joint press conference which was recently held in Athens.

“We see this as a true milestone in this company’s growing international orientation, because not only will Forum open up the market in Southern and Southeastern Europe for us, but it also enjoys a sterling reputation in the Greek trade show market, its eight established events are very well known in the market, and they enjoy a strong reputation for quality,” he added. 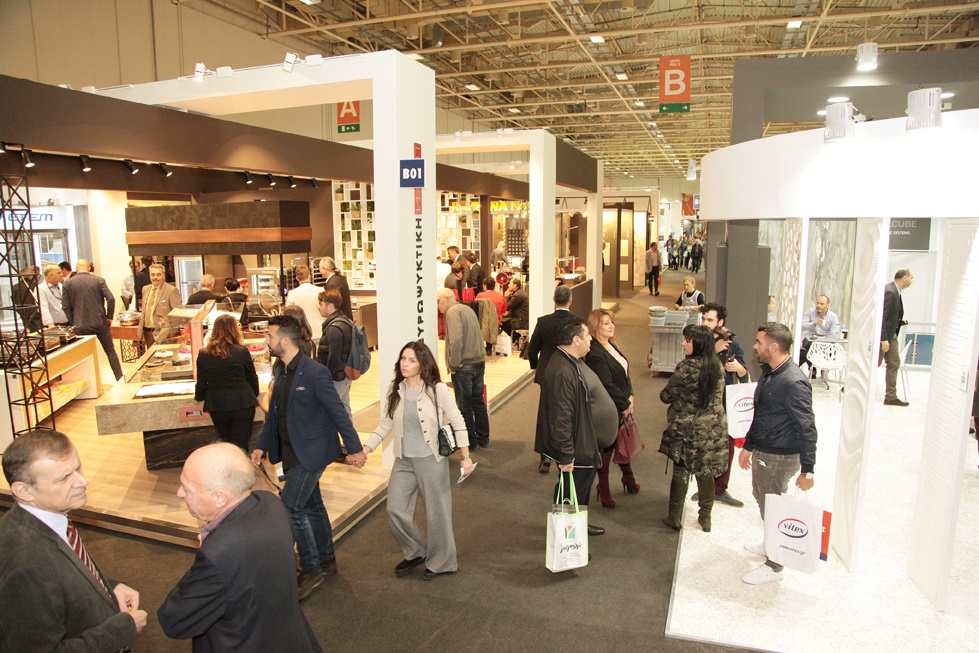 NürnbergMesse is one of the 15 largest exhibition groups in the world.

It comprises NürnbergMesse GmbH and its 15 subsidiaries, and employs more than 1,000 people at 11 locations in Germany, Brazil, China, India, Italy, Greece, Austria and the USA.

The group has a network of international representatives operating in more than 100 countries, while its portfolio covers some 120 national and international exhibitions and congresses.

Forum SA has an experience of over 30 years in the Greek market, organizing eight leading exhibitions including HORECA, FoodExpo and Xenia.

Its trade shows gather more than 3,650 Greek and international exhibitors every year and are attended by 340,000 professionals from Greece and abroad. Furthermore, Forum SA publishes four trade magazines.

According to an announcement, Forum will continue to operate under its Greek management team.

Greece Skull Fragment May be ‘Oldest Human Fossil Outside Africa’