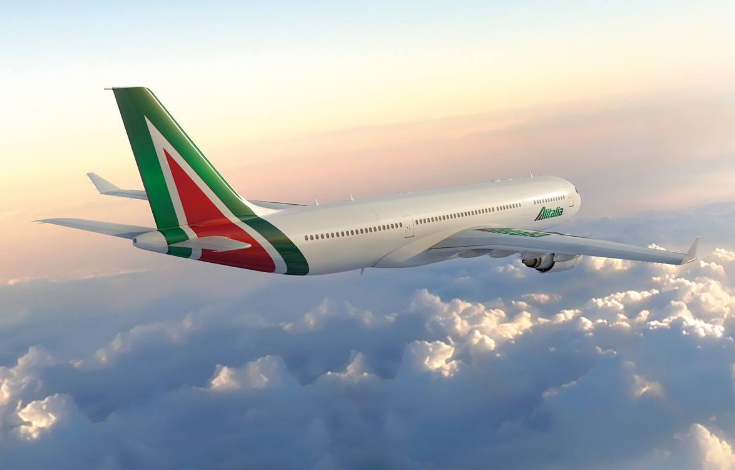 Alitalia recorded a 4.4 percent increase in passenger revenues in June, compared to the same month in 2018, when the carrier’s revenues from passenger traffic had increased by 10.6 percent.

The carrier’s number of passengers also increased  by 2.2 percent in June, compared to the same month last year.

During the first six months of the year, Alitalia’s revenues in the corporate segment rose by 4.6 percent, with the number of passengers increasing by 5 percent.

The airline’s program for SMEs has also been a success, showing an increase of 50 percent in revenues during the first six months of 2019.

“Alitalia’s results were positively affected by the company’s commercial investment in intercontinental destinations,” an announcement said.

The long-haul sector achieved record results in June, with the number of passengers growing at a pace of 4.7 percent, compared to 2018. Alitalia carried 277,617 travelers on intercontinental flights – the highest number since 2009.

These positive results have also affected long-haul revenues, which rose by 5.3 percent and reached 126,16 million euros. “This is the highest value of revenues in the last 10 months and the best month of June since 2009,” the carrier said. 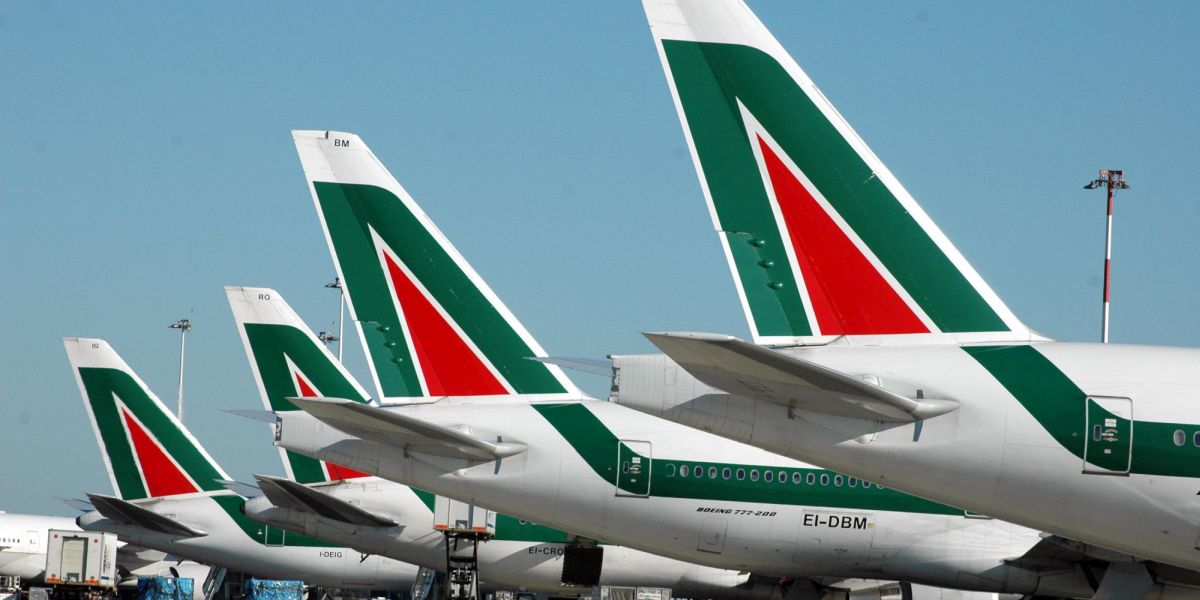 During the first half of 2019, the percentage of the airline’s satisfied passengers – with an “excellent”, “very good” or “good” rating –  exceeded 90 percent, registering a growth of 4 percentage points compared to the same period of the previous year.

In addition, the net promoter score, which is the customers’ propensity to recommend Alitalia to friends and relatives based on their experience, achieved record results with an increase of over 9 percent compared to 2018.