The Greek economy is set to grow by 1.8 percent this year, the Foundation for Economic & Industrial Research (IOBE) said on Wednesday, revising downward its previous forecast.

The Greek think-tank said growth would be closer to the central bank’s 1.9 percent forecast and not 2.0 percent as it had previously predicted in the first quarter.

At the same time, the European Commission (EC) forecast in its summer report that the Greek economy would continue to grow at a higher rate than the EU average, warning however that recovery was fragile.

In its quarterly report presented in Brussels this week, the EC revised downwards its forecast for this year’s economic growth in Greece from the previous 2.2 percent in May to 2.1 percent.

Its 2.2 percent estimate for 2020 remains unchanged. It should be noted that Greece’s economy is rebounding from a 10-year recession period, growing at an annual 1.9 percent in 2018, when the country completed its last bailout program. 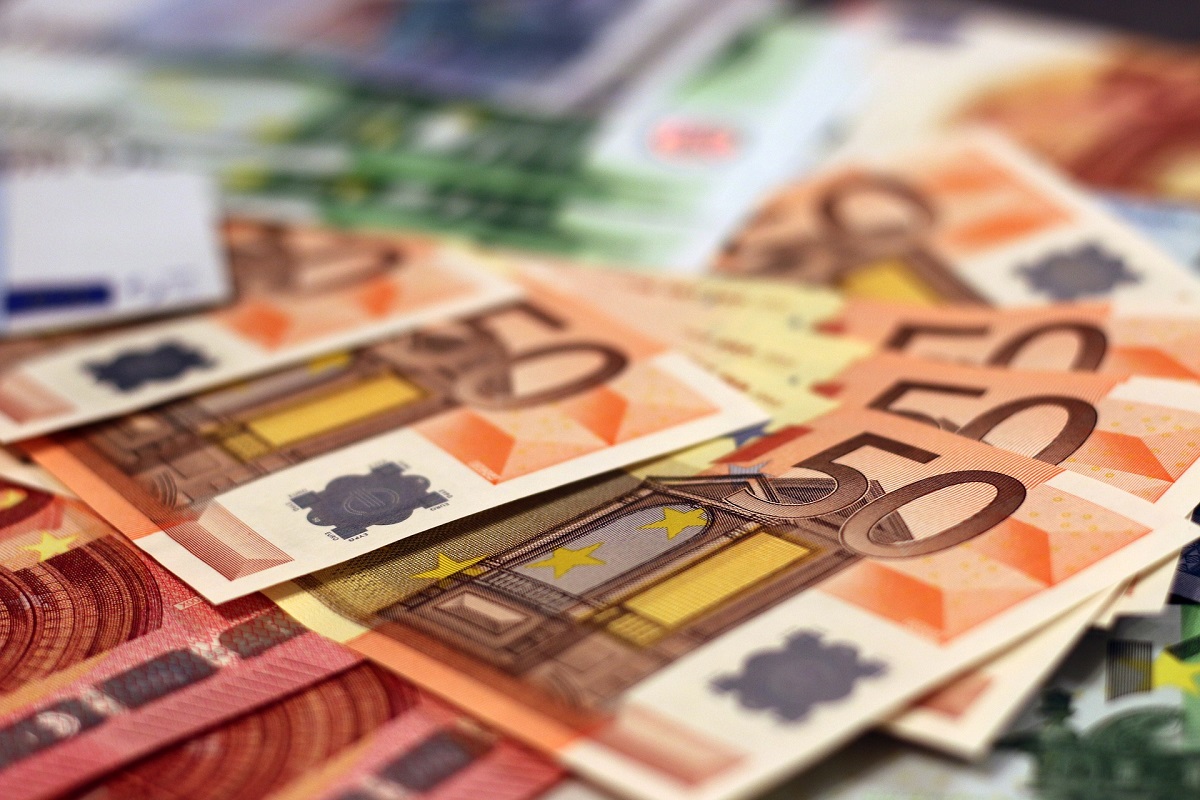 According to the Commission report, Greek economic growth slowed in the first quarter of 2019, primarily due to slower export activity and declining public investments.

EC analysts however expect an increase in private consumption driven in large part by handouts to pensioners announced by former prime minister Alexis Tsipras in May before the snap polls this month.

Meanwhile, the IOBE is also forecasting a gradual decrease in the country’s unemployment rate to below 18 percent, which is still the highest in the eurozone at 18.1 percent in March.