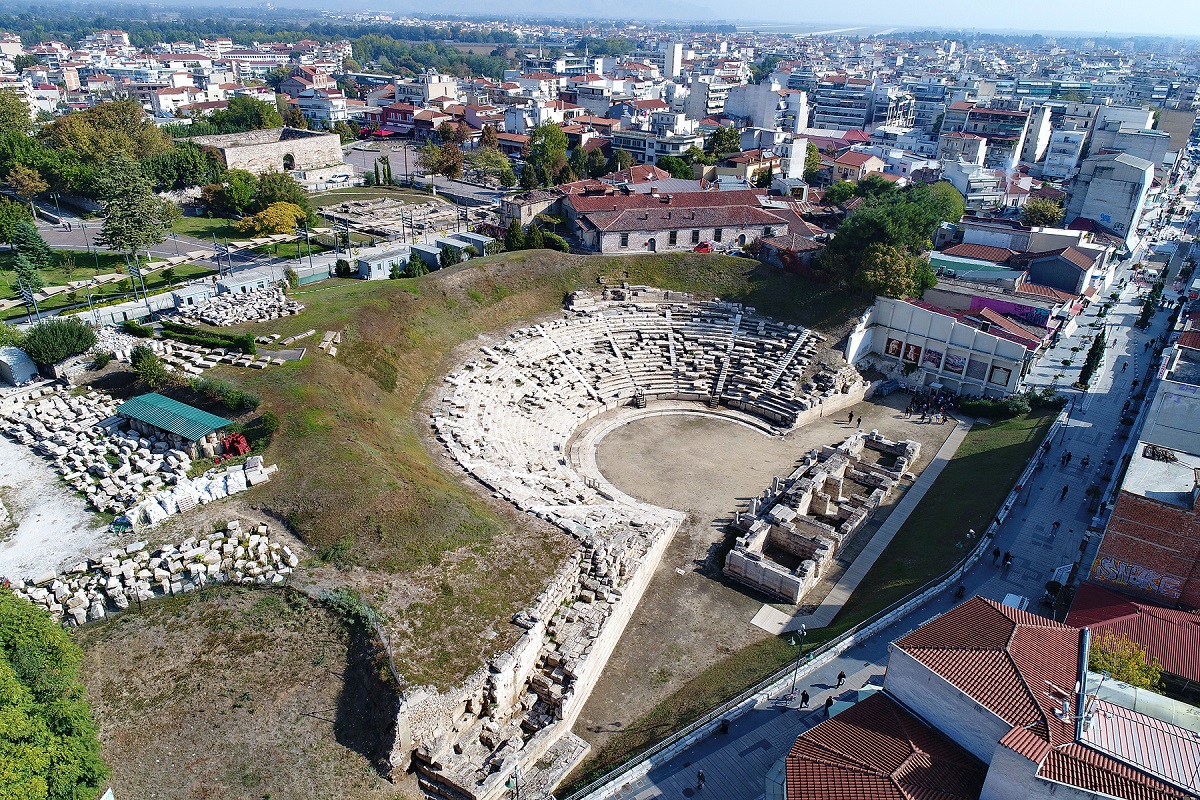 Three key projects in the Thessaly Region, central Greece, have secured a total of 4.4 million euros in EU funding to be implemented by the culture and economy ministries in collaboration with the regional authority.

More specifically, the EU’s National Strategic Reference Framework 2014-2020 (known as the ESPA program) will support the following projects in the Thessaly Region with the aim to showcase its history, its natural setting, and the Sporades Islands, as well as through the upgrades enhance services offered, increase the number of visitors, and boost local economies. 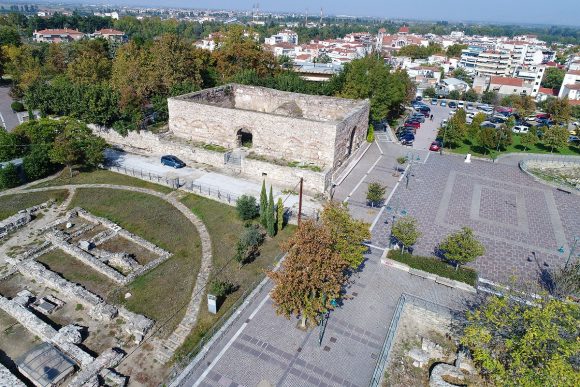 A total of 3.4 million have been allocated for the restoration of the Ancient Larissa Theater under the Operational Program Thessaly 2014-2020.

The Ancient Theater of Larissa is the largest open-air theater in the Central Greece region of Thessaly, set to be completed in the first half of 2022.

A sum of 900,000 euros will support restoration and maintenance works at the Larissa Bezesteni building to be carried out by the local antiquities ephorate with the aim to reinstate it as a trade and cultural center for the promotion of local products and the strengthening of local entrepreneurship. The Bezesteni is an enclosed market atop Larissa’s Frourio Hill, the city’s ancient acropolis. 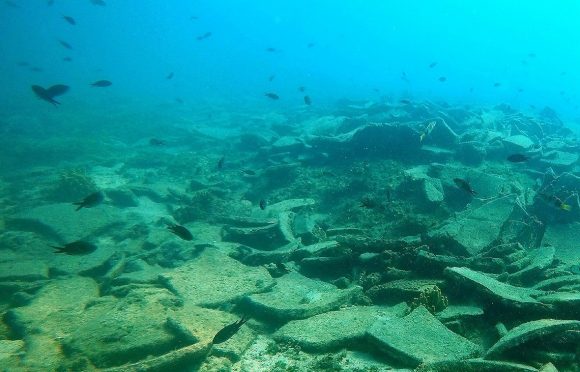 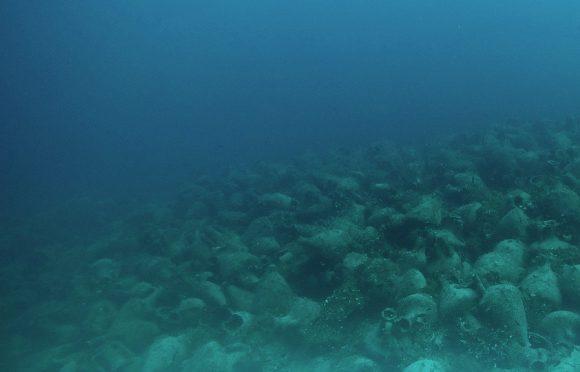 Lastly, a budget of 140,000 euros has been set aside for a study on the underwater archaeological sites of the Pagasitikos Gulf as well as for the design of pilot activities to be carried out in the area of the ​​Western Pagasitikos – Sporades within the EU’s ongoing BlueMed program. The projects, which include making the shipwrecks of Alonissos and the Pagasitikos Gulf accessible to “visitors”, will be overseen by the Ephorate of Underwater Antiquities.