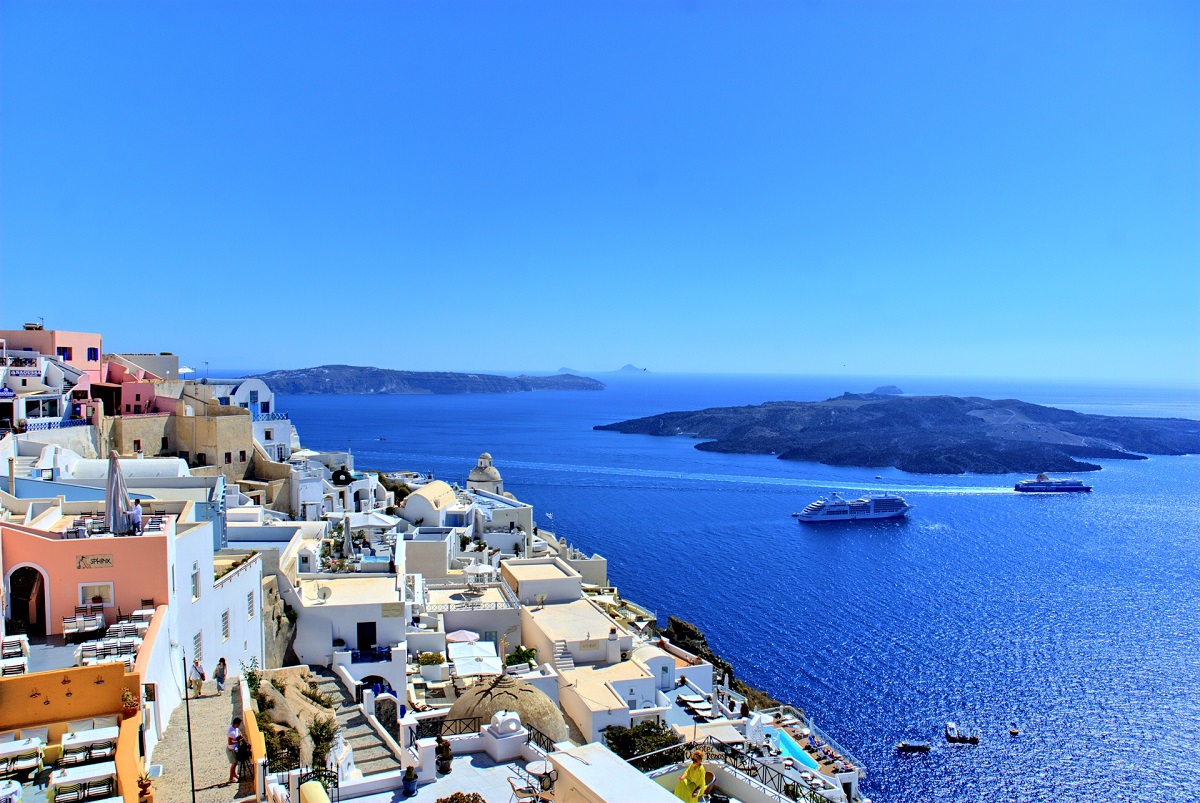 Tourism can be a key driver of growth for the Greek economy, with a new national strategy, said Greek Tourism Confederation (SETE) President Yiannis Retsos after congratulating Kyriakos Mitsotakis for his election victory on Sunday. 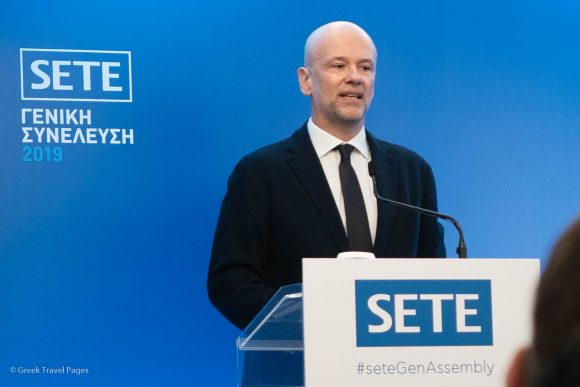 Retsos, who represents over 50,000 tourism industry enterprises and thousands of employees, said the sector has high expectations of the new center-right government and of the newly appointed tourism minister Harry Theoharis.

It should be noted that tourism has been one of the most resilient and highest performing sectors during and after the economic crisis in Greece.

Industry stakeholders have repeatedly called for a comprehensive national strategy that will focus on implementing a friendlier-to-investments taxation policy and taking measures to be ahead of a constantly changing market so that the sector’s dynamic continues into the future.

Tourism accounted for 11.7 percent or 21.6 billon euros of the country’s GDP in 2018 and is one of the top employers.

The challenge will be to achieve coordination between ministries, local government and private stakeholders. 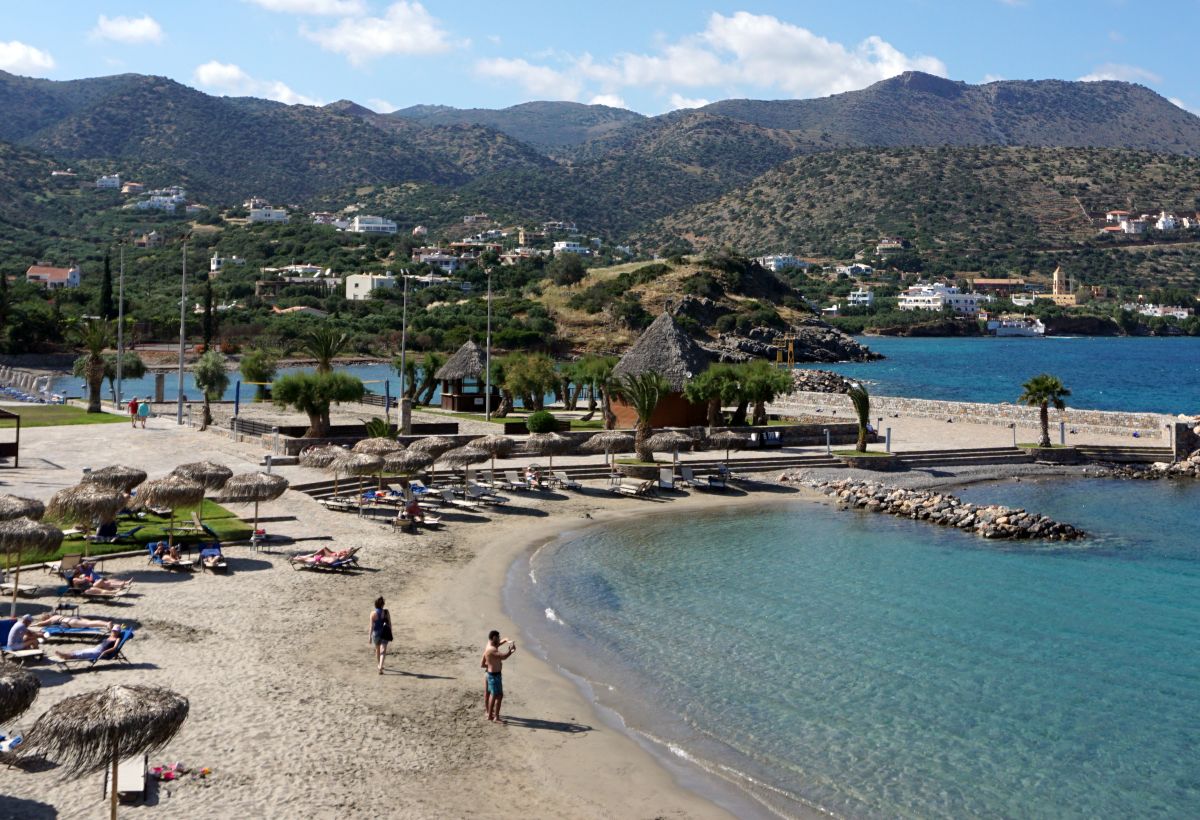 Other issues at hand include the improvement of infrastructure, the development of special interest tourism, training the tourism workforce, and upgrading the quality of services offered, which incoming tourism minister Theocharis said were on his agenda for the immediate period.

Theocharis said on Tuesday after officially assuming his post that his aim is for tourism to drive Greece’s annual growth by 4 percent.