“With an experience of 45 years in the tourism sector, the group strongly believes that CSR and sustainable development are essential requirements for the co-existence of tourism and the environment. Therefore its 32 hospitality units throughout the country have adopted all the international environmental and sustainability standards,” Grecotel’s management said in an announcement. 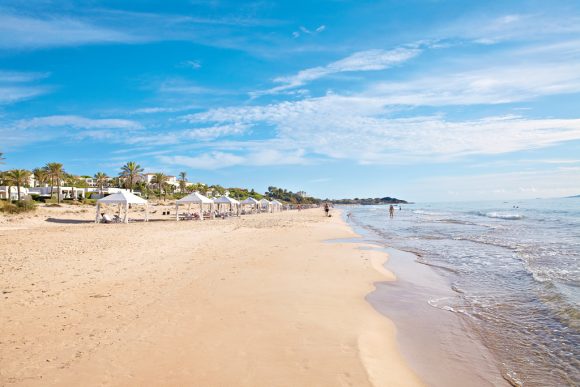 Aiming to contribute to the successful implementation of the UN’s  17 Sustainable Development Goals (SDGs), Grecotel, during the previous months held numerous activities on the islands of Crete, Corfu, Mykonos, Rhodes and Kos, as well as in Athens, Sounio, the Peloponnese, Halkidiki, Larissa and Alexandroupoli.

Meanwhile, Grecotel in June held a blood donation event at its headquarters in Athens, to support the “Vision of Hope” organization. 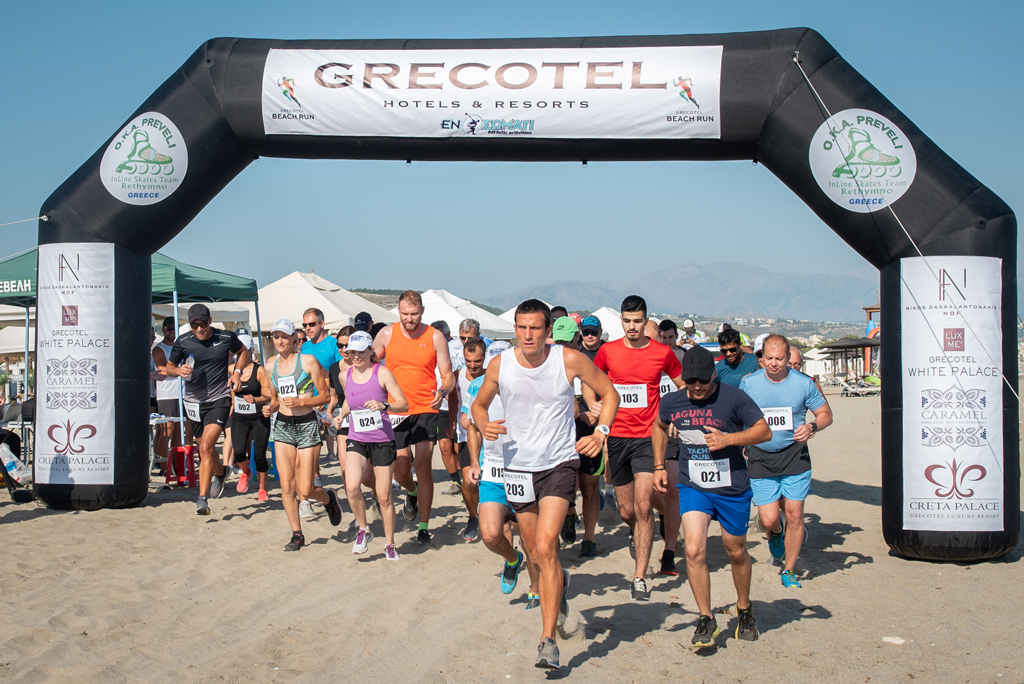 Moreover, the guests of Grecotel’s Creta Palace, Caramel and LUX.ME White Palace in Rethymno, Crete, recently had the chance to participate in the Grecotel Beach Run 2019 event, which was held to support the Association of Parents, Guardians and Friends of People with Autism and the Association of Parents and Friends of the 1st Special School & Kindergarten in Rethymnon. 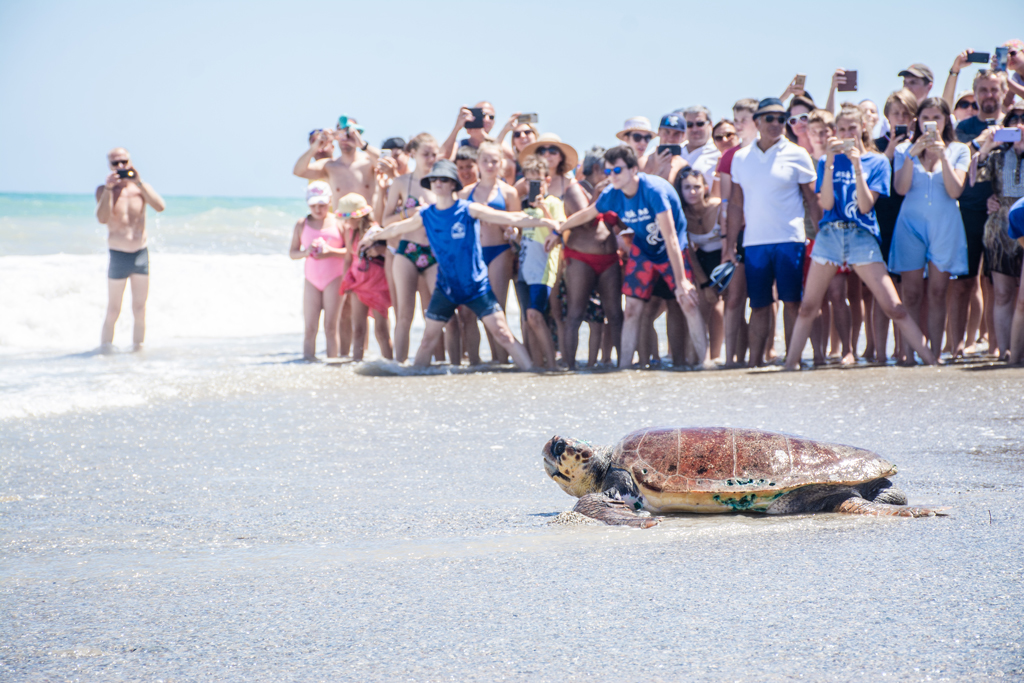 Wallace returns to the sea.

The group’s latest environmental initiative was held in early July, at the Grecotel Creta Palace on Crete. In collaboration with Archelon– Τhe Sea Turtle Protection Society of Greece, Grecotel held an event for the release of an adult male loggerhead sea turtle, named Wallace, back to the sea. Wallace was found a year ago stranded in Phalasarna, Crete, with a severe head and shell injury. He was then transferred to the Archelon Rescue Center for treatment.