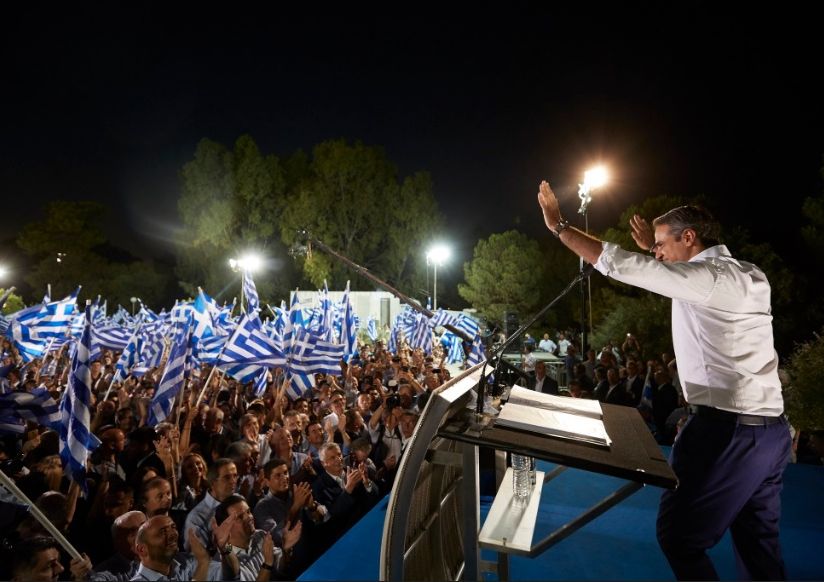 Greece’s new prime minister, 51-year-old Kyriakos Mitsotakis, the son of late Greek statesman and PM Konstantinos Mitsotakis, not only won the national elections on Sunday by majority vote, but is also being welcomed by leaders worldwide.

Pulling his sleeves up and ready to get down to work, the incoming Harvard-educated prime minister, who was sworn in on Monday, has pledged to foster a friendlier business environment, reduce taxes, and do away with Greece’s notorious red tape.

It should be noted that Mitsotakis’ New Democracy party was firmly against recognizing the former Yugoslav Republic as North Macedonia. 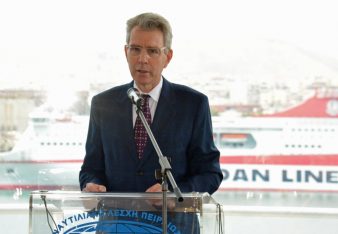 On behalf of the United States, US Ambassador to Greece, Geoffrey Pyatt, congratulated Mitsotakis, while noting that he looked forward to working with him.

“Please know that the United States wishes you and your government every success in your important new role,” Pyatt said via his twitter account.

Outgoing British Prime Minister Theresa May also congratulated the new Greek premier: “The UK stands ready as always to strengthen our cooperation with Greece on security, on trade and investment, and our people to people links,” May said.

German Chancellor Angela Merkel, through her spokesman Steffen Seibert, expressed her trust in the new Greek PM, adding that she was “looking forward to a close and friendly cooperation”.

From Russia, President Vladimir Putin said he expected the new PM “to contribute to the development of bilateral dialogue and constructive cooperation in various fields in the interests of the two nations”. 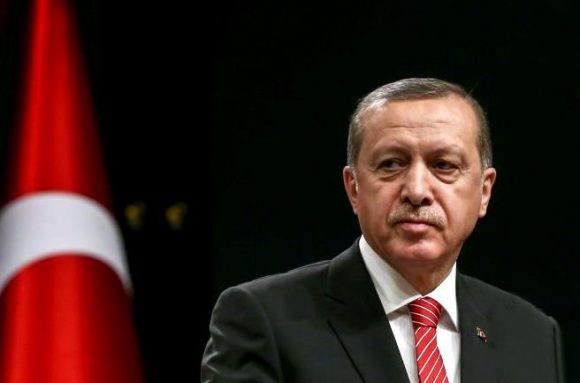 Turkey’s President Recep Tayyip Erdoğan was among the first to call Mitsotakis on Sunday to congratulate him on his electoral win and to express his wish that conflict over Cyprus and the Aegean Sea would cease.

“I called him [Mitsotakis] yesterday [Sunday] and congratulated him. My wish is to run this new process with Greece in peace and in solidarity. After the polls, we will carry out our talks through our relevant officials. Our desire is not to experience any sort of difficulty in the Mediterranean and in the Aegean in the upcoming period,” Erdoğan said ahead of his departure for the Balkan Summit, adding that oil and gas drilling activities in the eastern Mediterranean would continue.

Cyprus President Nicos Anastasiades also congratulated Mitsotakis, adding that he was expecting him in Cyprus in the immediate future.

“Congratulations and warm wishes to the new prime minister of Greece. I look forward to our close cooperation and his first visit to Cyprus as president of the Greek government within the next 10 days, as we have agreed,” Anastasiades said. 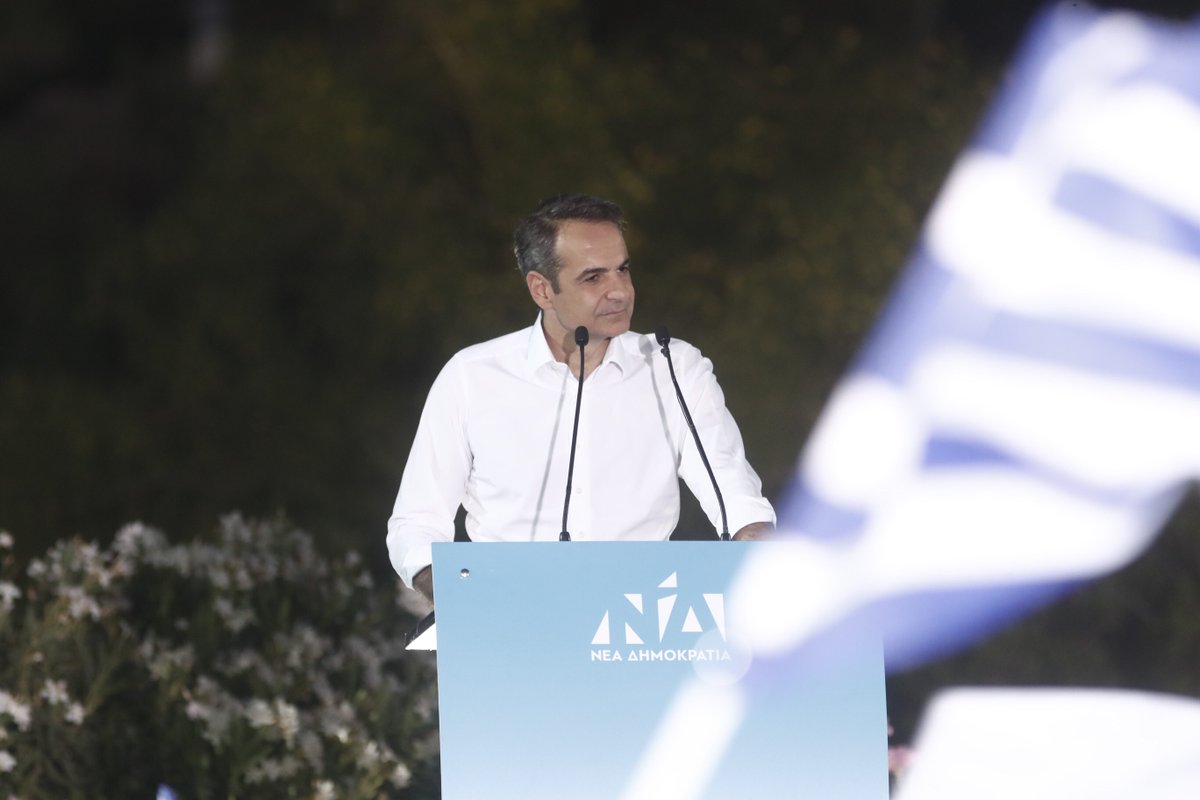 Others wishing the new center-right prime minister were European Commission President Jean-Claude Junker, who also reminded that Greece still had a tough economic task ahead.

“A lot has been achieved. But a lot remains to be done,” Juncker said, adding that he had “full confidence in your personal capacity and the capacity of the Greek people to open a new, brighter chapter in the history of your country”.

EU Financial Affairs Commissioner Pierre Moscovici congratulated Mitsotakis in taking over the job of getting the Greek economy back on its feet.