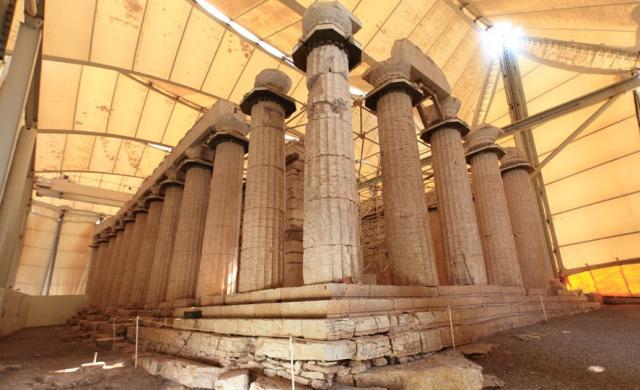 The Temple of Apollo Epicurius at Bassae. Photo Source: Ministry of Culture

Three sites in Western Greece have secured 7.5 million euros in EU funding for restoration, preservation and maintenance works to be covered by the Western Greece Region, the culture and economy ministries. 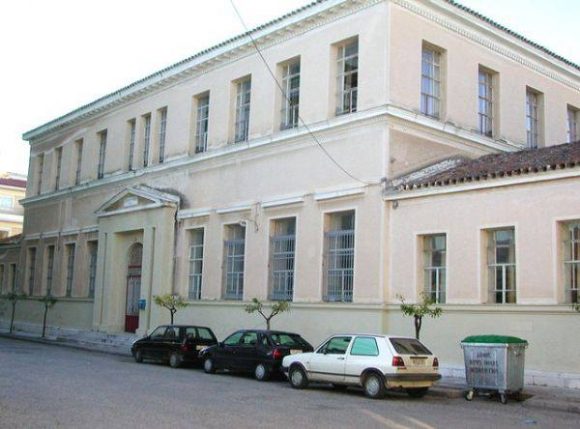 More specifically, the Xenokrateio school building in the town of Messolongi will be converted into a museum with a permanent show of archaeological finds under the Operational Program Western Greece 2014-2020 with a budget of 3.7 million euros. The exhibition aims to showcase the cultural and natural environment of the region, as well as its role in the 1821 Greek War of Independence.

The second site up for restoration is the Temple of Apollo Epicurius at Bassae, the first Greek site to be inscribed on UNESCO’s World Heritage List in 1986.

The 450 BC-400 BC temple will undergo structural and support interventions  budgeted at 2.9 million euros as part of Phase 3 works.

Lastly, the area of Kaiafas Lake, located between the Lapithas Mountains and the Ionian Sea, has been allowed 5 million euros for the renovation of existing buildings, the modernization of infrastructure networks, the launch of environmental protection projects, as well as environmental awareness and awareness actions. 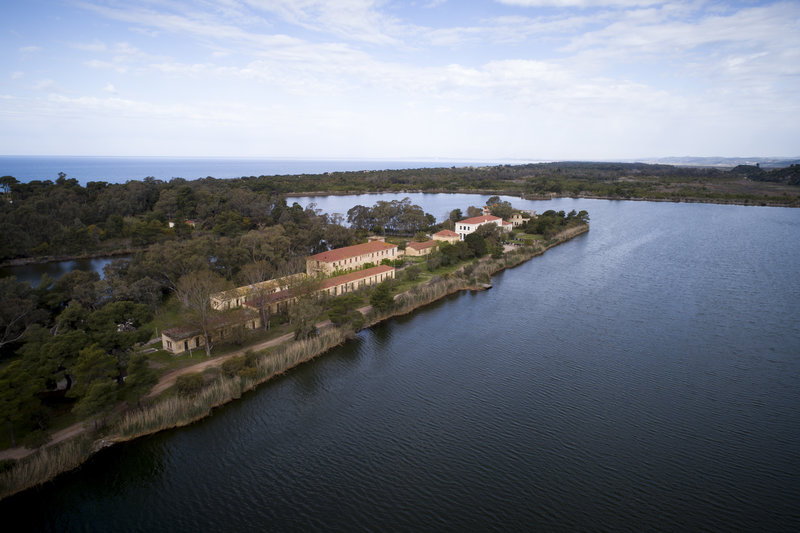 The Kaiafas mineral springs consisting of two thermal springs inside a naturally formed cave of Mt Lapithas are said to have therapeutic properties.

All of the above sites have been deemed of significant cultural importance for the Region of Western Greece, with upgrades aiming enhance services offered, increase the number of visitors, and boost local economies.