The Greek culture ministry is set to enter a new era under the leadership of its newly appointed minister, Lina Mendoni. 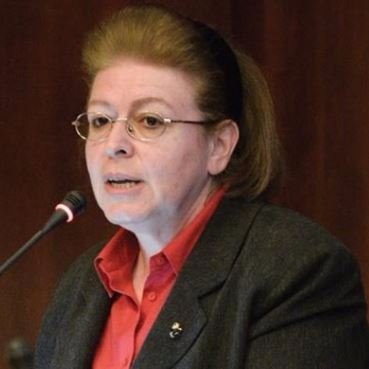 With extensive experience under her belt, Mendoni, an archaeologist, has presided over the Central Archaeological Committee (ΚΑΣ), worked on dozens of excavations including the Amphipolis site, served as culture ministry secretary general, and supervised Olympic works, among others, in her long-standing career in culture.

During the ministry’s handover ceremony on Tuesday, the new culture minister referred to the government’s plans for the “regeneration” of the center of Athens through the “rebirth” of the National Archaeological Museum.

Mendoni said that the ministry will aim for the sustainable development of destinations, such as Knossos, Rhodes, Messinia, Delos and Amphipolis, home to significant monuments, through culture.

She also underlined the goal of completing the works at the National Gallery and the National Museum of Contemporary Art (EMST) for their officially opening.

Mitsotakis is said to have selected his 51-member cabinet based on the knowhow and ability to implement the new government’s policies and generate immediate and measurable results.

Mendoni, who holds a PhD served as general secretary of the culture ministry for a decade.

She has also served as special scientific advisor to the ministries of the Environment, Planning and Public Works and of the Aegean.