Neptune Hotels on Kos Gets ‘Blue Flag’ for 17th Year 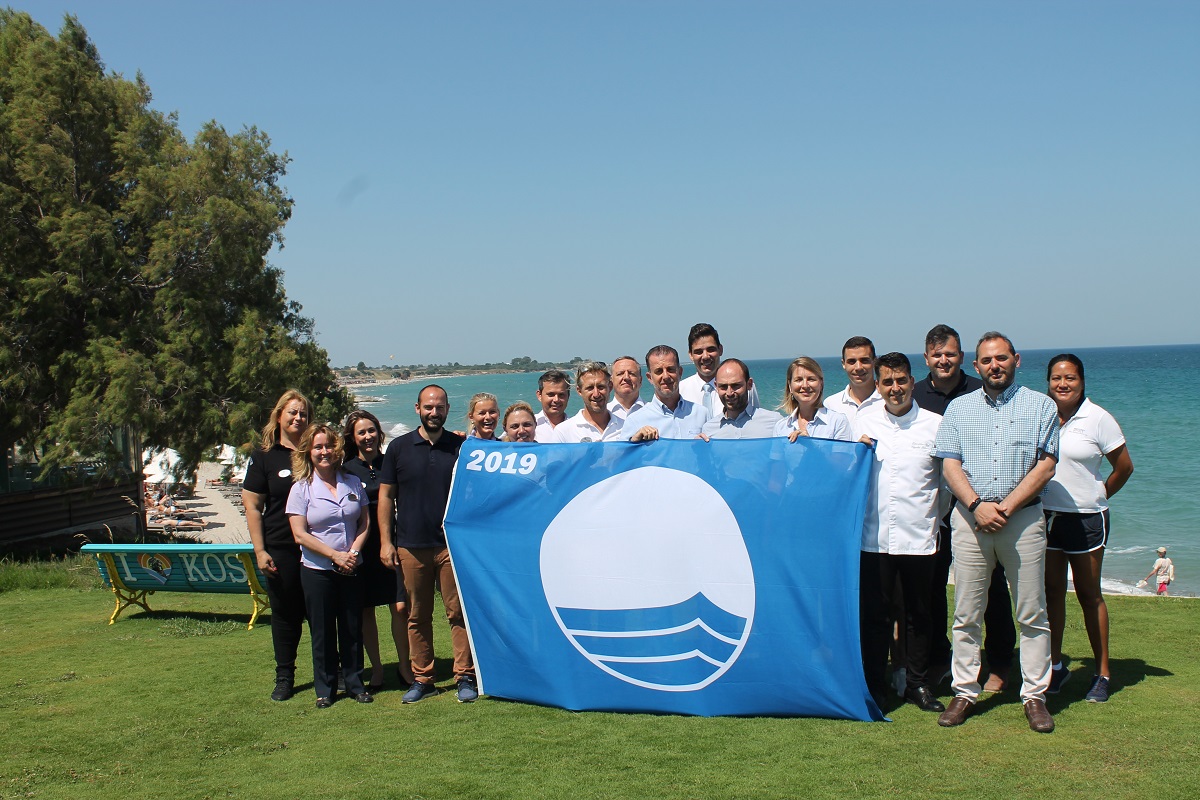 The five-star Neptune Hotels Resort, Convention Centre & Spa, located on the island of Kos, for the 17th consecutive year has been awarded with the “Blue Flag” eco-label for the cleanliness of its beach.

The Blue Flag is awarded to beaches, marinas, and sustainable boating tourism operators in over 45 countries.

In 2019, a total of 515 beaches, 15 marinas and four sustainable tourism boats in Greece, were named among the world’s best, ranking the country second on the 2019 Blue Flag Quality Award list.

According to an announcement, the prestigious environmental label complements Neptune’s sustainability policy, which is implemented during the part six years and has resulted in a number of distinctions for the hotel from significant international organizations such as Travelife.

The group’s activities mainly include the management and modernization of the natural, urban and social environment. 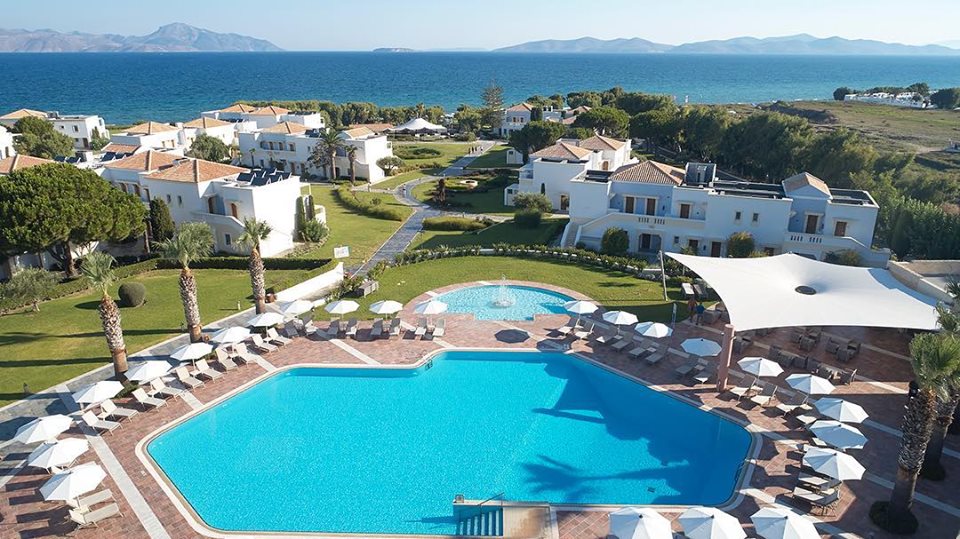 Apart from its environmental work, Neptune Hotels also promotes a number of humanitarian activities and operates its own blood bank for its employees and their families, as well as social programs for vulnerable groups. 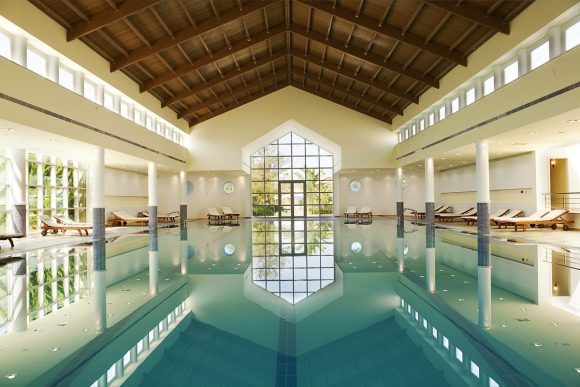 Located on one of Kos’ most beautiful coasts, Neptune Hotels Resort, Convention Centre & Spa is a luxury hospitality unit, offering 569 rooms, suites and apartments, and providing its guests with high aesthetics and modern amenities.