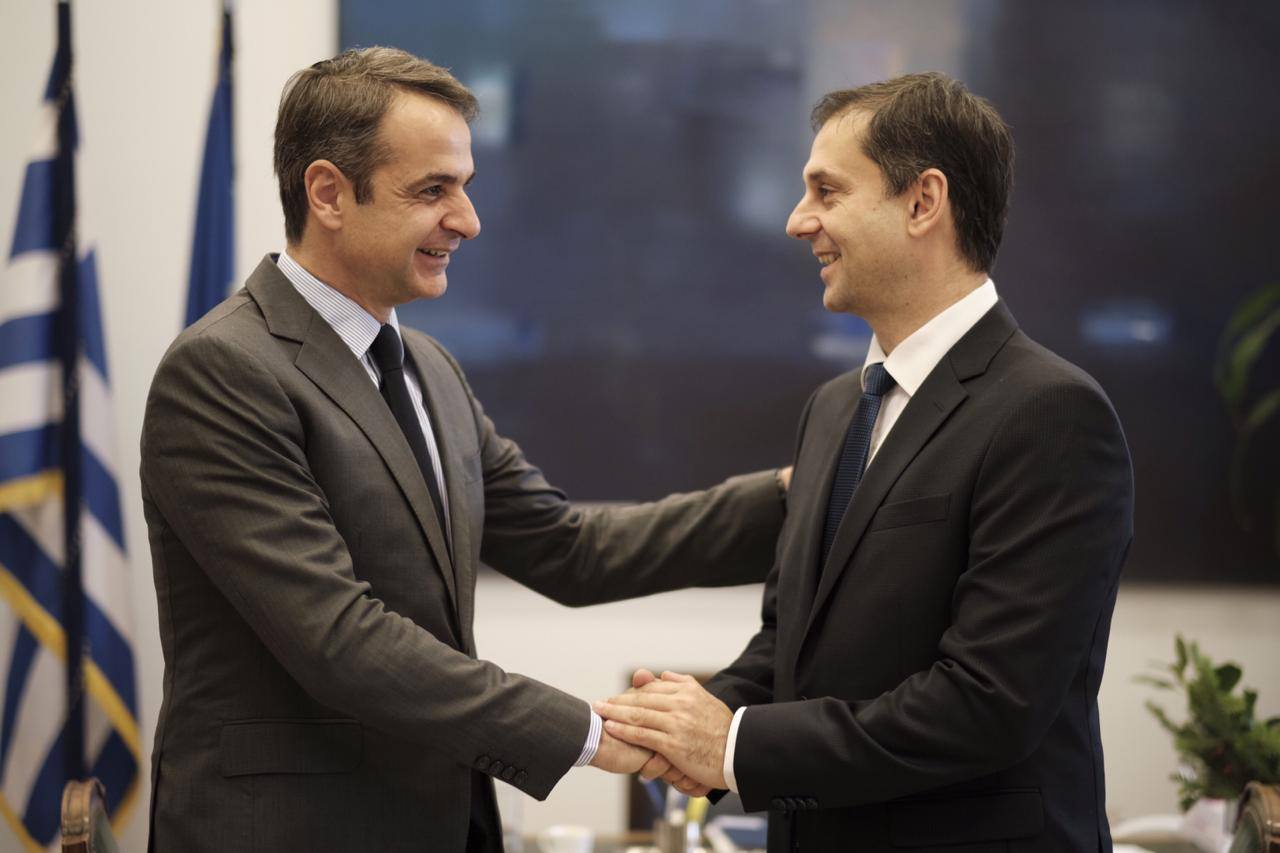 The announcement follows the Greek parliamentary elections on Sunday, July 7, which was marked by the victory of the New Democracy party. 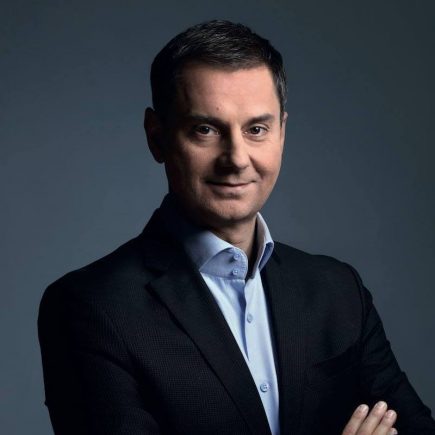 Harry Theoharis will assume his duties on Tuesday afternoon during the handover ceremony for the tourism ministry.

He holds a MEng (Hon) in software engineering-first class from Imperial College, London, and has held high-ranking positions in companies of the private sector in Greece and abroad and has also worked in start-up companies.

During 2011-2012 Theocharis served as a secretary general for information systems and is known for introducing new digital services to assist the public and helping reduce bureaucracy, as well as the costs resulting from it.

He later (2013-14) served as a secretary general for public revenues at the Greek Finance Ministry. There, he succeeded in meeting budget revenues and producing a fiscal surplus. He is also known for launching the www.publicrevenue.gr platform to increase transparency in public administration.

In regards to his political career, Theocharis was an MP to the Potami party from January 2015 until April 2016 when he left to become independent. In July of the same year he launched the political party named Dimokratiki Efthini (Democratic Responsibility), only to become an independent again a few months later. On December 18, 2018, he joined the New Democracy party.

Theocharis is married and has a daughter. He speaks English and French.