Transavia Sees Increase in Ticket Sales from France to Greece 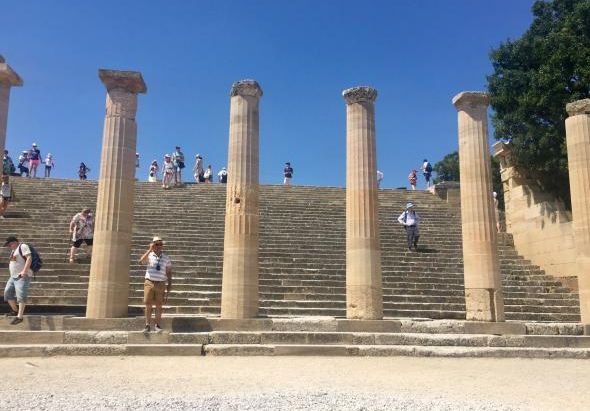 Transavia, a Dutch low-cost carrier and member of the Air France – KLM Group, is seeing its sales for travel to Greece on the up following the recent launch of its direct flight from Paris to the island of Rhodes. 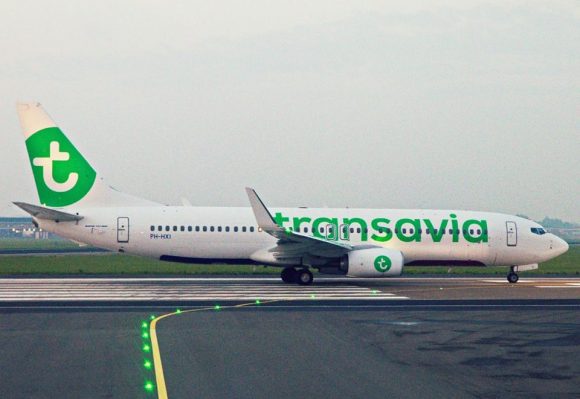 According to the Greek National Tourism Organization (GNTO), Transavia’s sales for travel from France to Greece this year is showing an impressive increase of some 40 percent.

Transavia’s direct flights from Paris-Orly to Rhodes will continue until early November, while the airline has also added more routes connecting France with Greece: Paris-Kos and Paris-Zakynthos.

On the occasion of Transavia’s new direct connection between Paris and Rhodes, a press trip to the Greek island was recently held, under the organization of the GNTO office in France and the Municipality of Rhodes and in cooperation with the Dutch carrier.

The four French journalists that participated in the press trip to Rhodes were representatives of the magazines Gracia, Histoire, L’Express and Luxure. 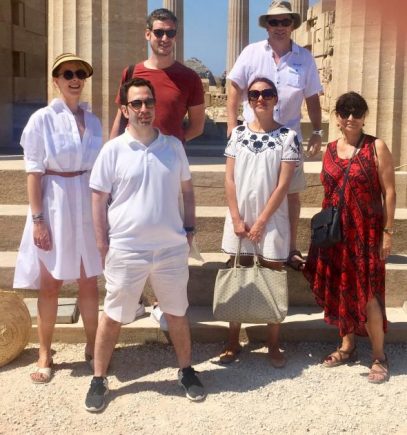 During their stay on the Dodecanese island, the journalists had the opportunity to experience the unique cultural heritage of Rhodes as they toured around the old town and visited the Archaeological Museum of Rhodes, the Palace of the Grand Master, Lindos, ancient Kamiros, the springs of Kallithea and the Monastery of Filerimos.

The French journalists had the chance to see the “mountainous side” of Rhodes as they participated in a guided tour – safari and also visited the island’s beaches.

According to the GNTO, the journalists were very impressed by the natural and cultural wealth of the island and overwhelmed by the hospitality of the locals.

This summer, Transavia is also flying from Nantes to Mykonos and Santorini; from Eindhoven to Zakynthos; and from Rotterdam to Corfu and Kos.