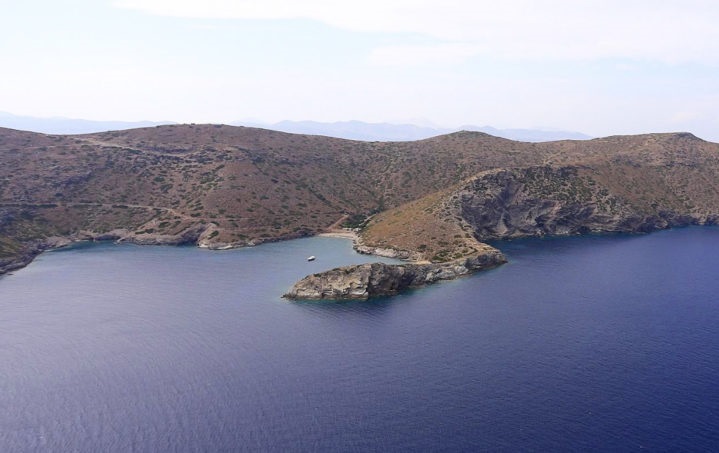 Greece’s Central Archaeological Committee (KAS) has designated the entire island of Makronissos, outside the port of Lavrio near Tzia (Kea), as an archaeological site.

The decision comes after a proposal by the Cyclades Ephorate of Antiquities, which has been carrying out excavations on the island in the last years. 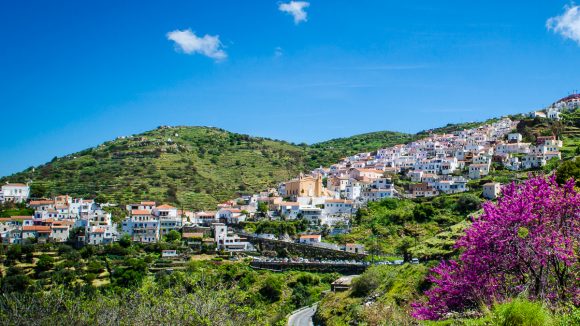 The village of Ioulida on Kea. The island is also known as “Tzia”.

It was declared a site of historic importance in 1989 and all its structures remain protected.

The first manmade remains on Makronissos date back to the late 4th millennium BC. It is believed to be the place Helen of Troy sought refuge when the Trojan War broke out.

According to the culture ministry statement, the island’s main settlement was formed in the Archaic period as evidenced by a graveyard found in the area as well as the dispersal of archaeological sites across the island, both on the coast and mainland.