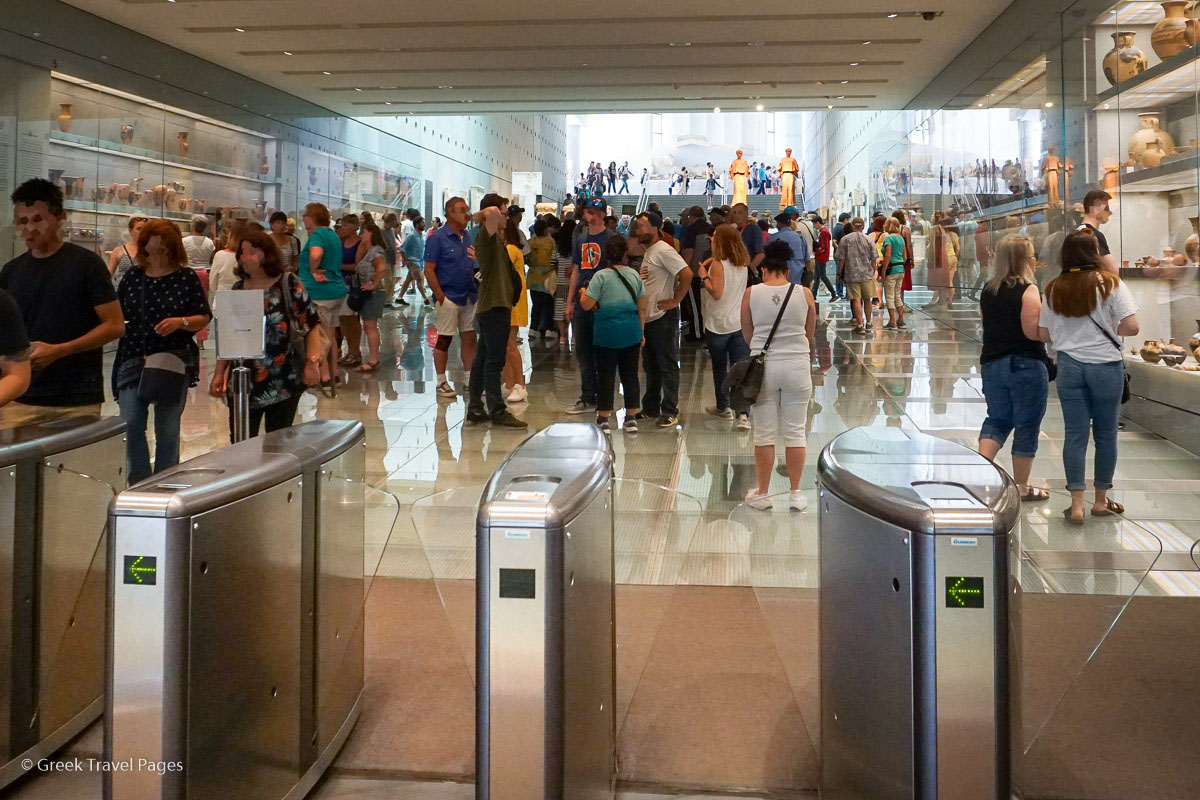 Aiming to increase revenue, encourage interest and ensure access to all, while at the same time directing funds to new cultural projects, the Greek culture ministry on Thursday announced new rates for admission to archaeological sites and museums as well as discounted rates for certain visitor categories.

The newly announced ticket prices as well as the categories of free or reduced admission come into force as of November 1. 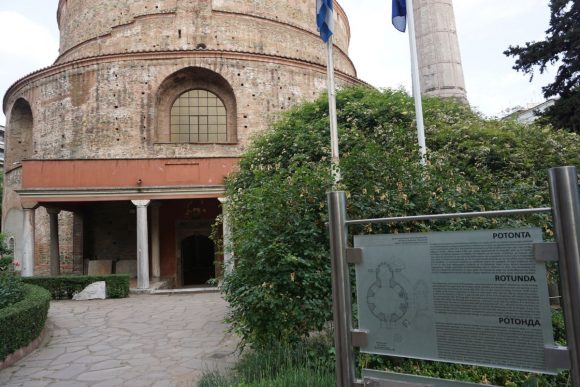 The new rates will apply to less popular sites and according to culture ministry studies will generate an estimated 5 million euros.

Under the new pricing policy, free admission applies to all children and youths up to 25 years of age from Greece and other EU countries (as applicable at the Louvre Museum); children up to 5 years of age from countries outside the EU (as applicable at the Acropolis Museum); those over 25 who are secondary school students; unemployed (applicable since 2016); members of the households participating in the Social Solidarity Income program; people with a 50 percent disability and one companion; multi-children parents; refugees; individuals in the armed forces; and Greek Olympic champions.

With regard to the archaeological site of Philippi, reduced rates are applicable to children and young people aged 6 to 25 from non-EU countries, and to visitors aged 65 and over from Greece and other EU countries. 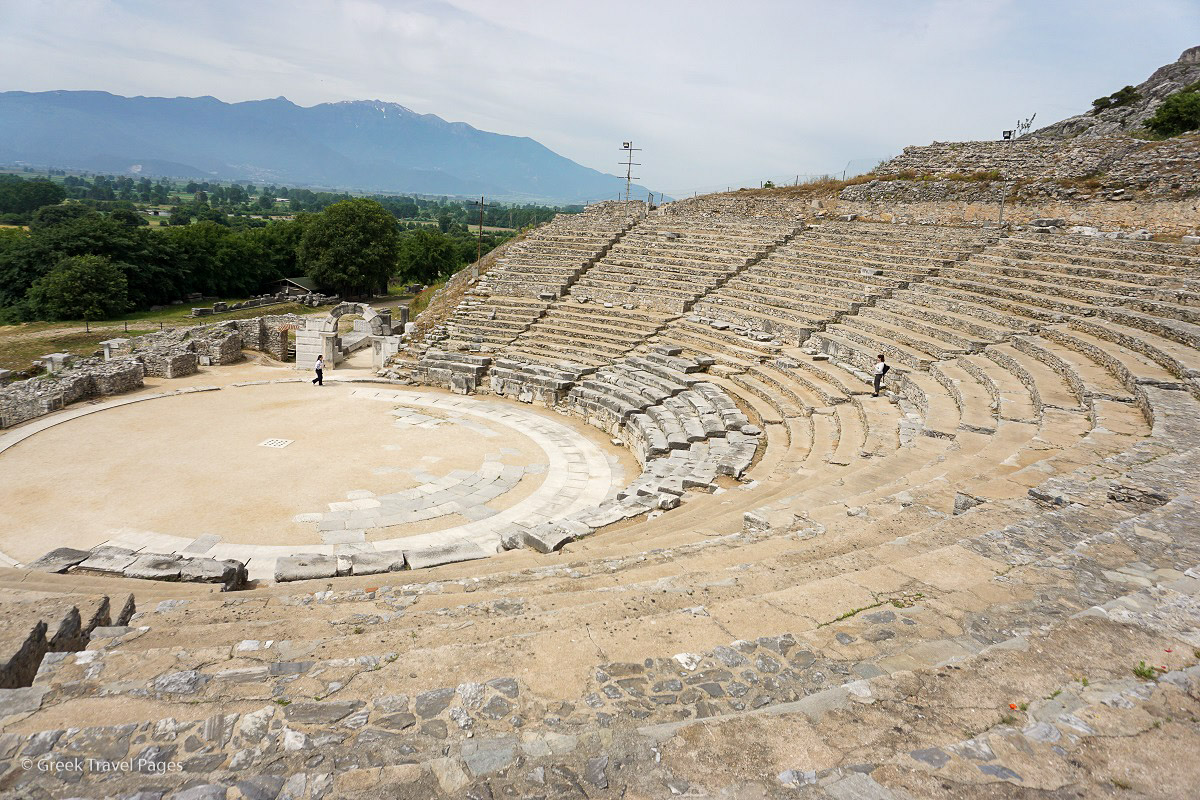 At the same time, the culture ministry announced earlier this month that it would be extending its upgraded e-ticket to a number of new sites and museums across Greece, including the sites of Ancient Olympia, the Archaeological Site of Aigai – Vergina, the National Archaeological Museum, Delphi, as well as to Thessaloniki museums and landmarks including its Archaeological Museum, the Museum of Byzantine Culture, the Rotonda, and the White Tower.

Reduced rates are applicable to all visitors between November 1 and March 31.