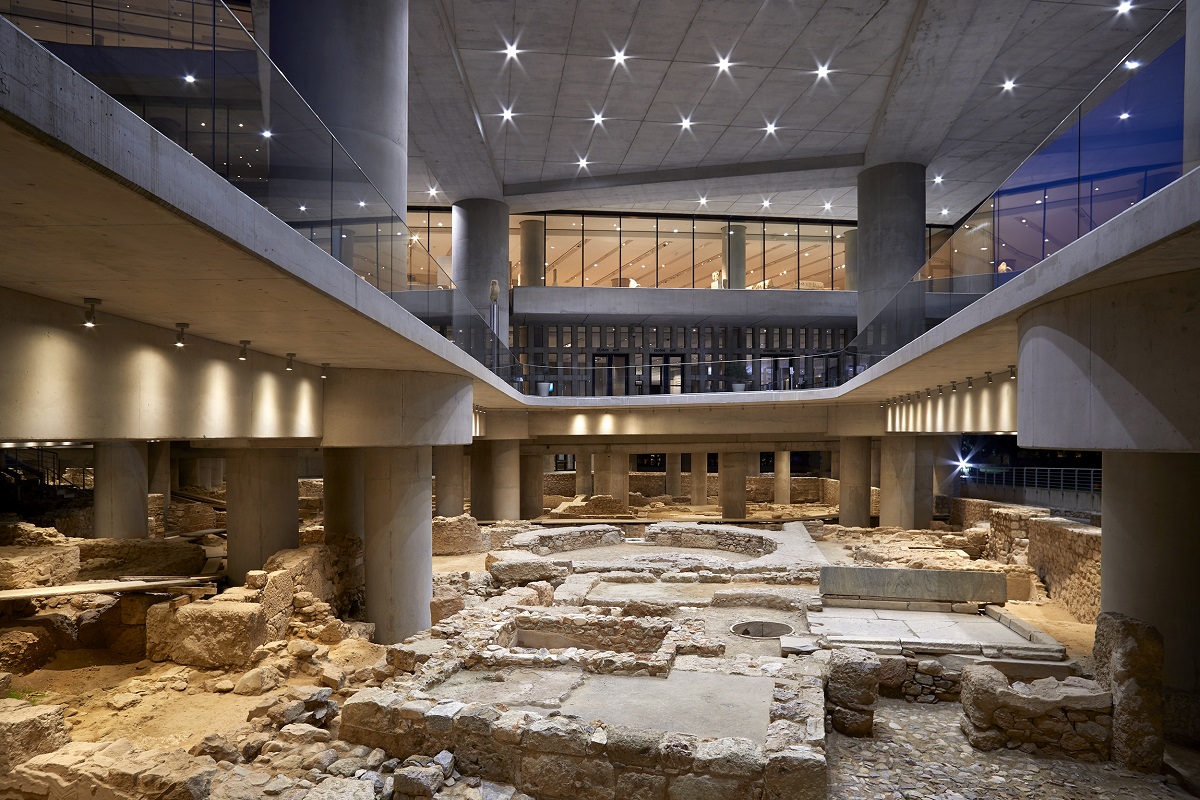 Aiming to unveil the secrets of the ancient Athens neighborhood located underneath its premises, the Acropolis Museum has announced the launch of a new cycle of guided tours for its visitors. 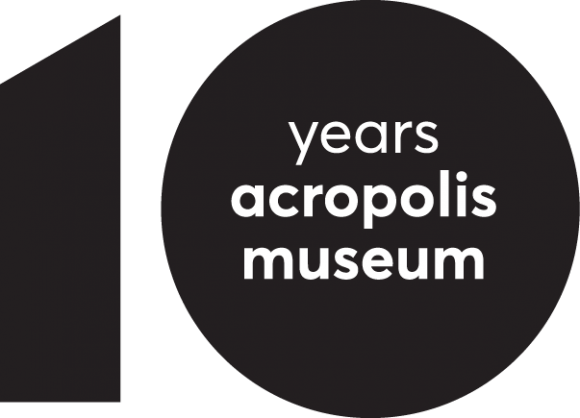 Titled “Walking in the ancient neighborhood of the Acropolis Museum”, the new cycle begins on Tuesday, July 9.

Guided by the museum’s archaeologists, visitors will be given the opportunity to wander around the archaeological excavation which stretches underneath the Acropolis Museum.

They will be able to walk on the ancient neighborhood’s streets; take a closer look at the houses, courtyards and wells; enter the interior of the impressive mansions, private baths and workshops with the water reservoirs. 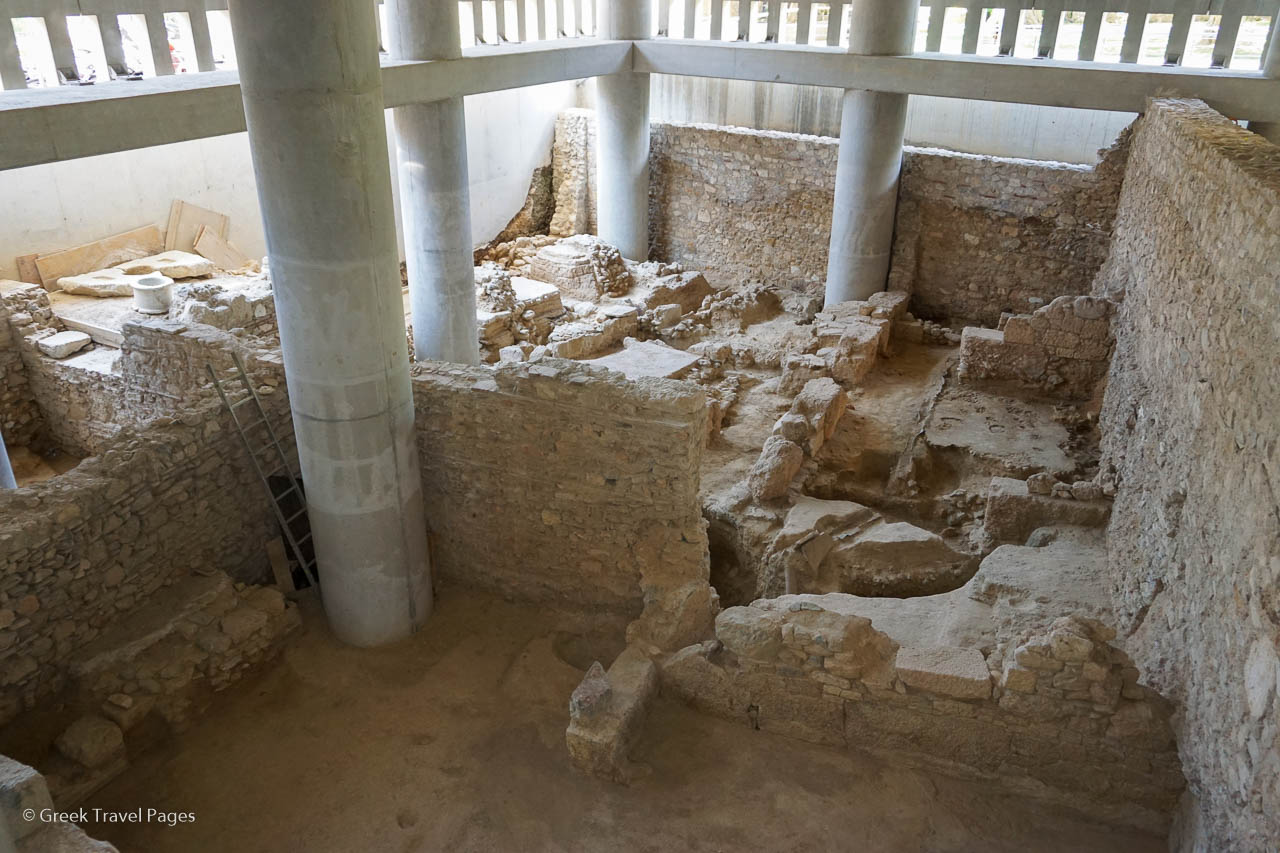 The site opened its doors to the public in June, on occasion of the museum’s 10th anniversary since its opening in 2009.

The excavation brought to life significant information on the daily life of Athenians, who lived underneath the Acropolis rock for over 4,500 years. 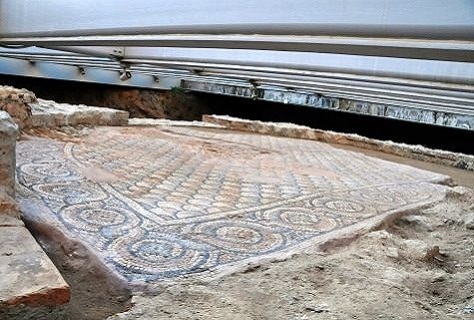 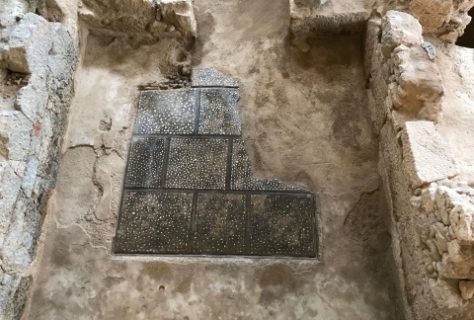 The guided tours are taking place every Tuesday, Thursday, Saturday and Sunday, at 12pm in English and at 1pm in Greek.

Participation is limited to 20 persons per session on a first-in first-served basis. For registration, visitors can refer to the information desk at the museum’s entrance on the same day.

Wyndham Grand’s Mirabello Hotel Gets ‘Blue Flag’ for its Beach