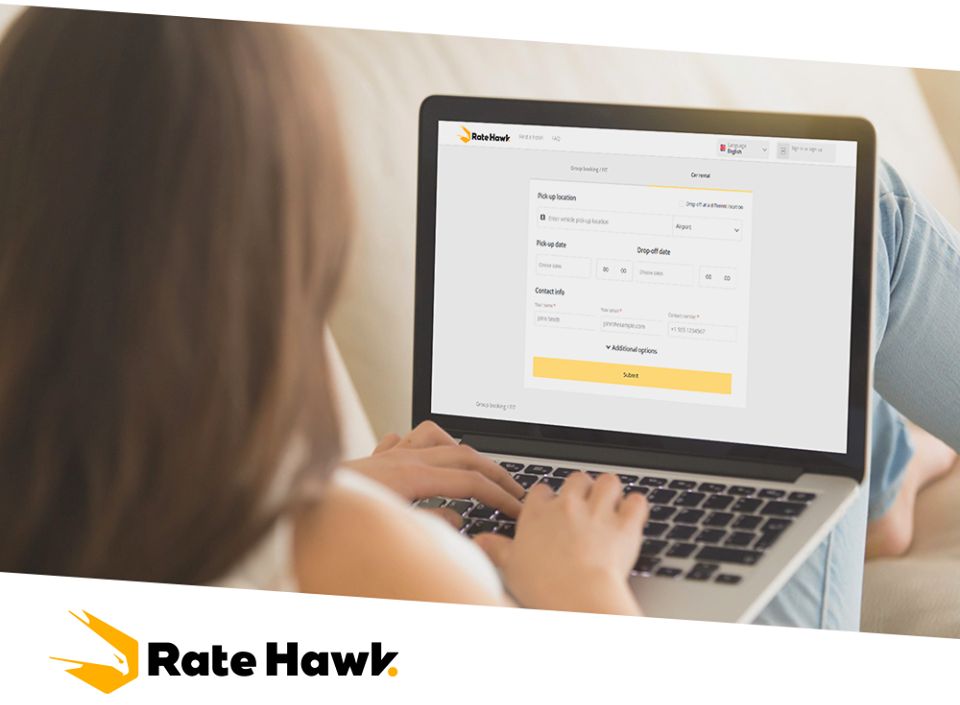 Emerging Travel Group, an international online travel group that operates in over 100 source markets with brands RateHawk, ZenHotels, and Ostrovok, has closed a $10 million financing round to accelerate its development and further international expansion.

The investment is led by technology entrepreneur Lev Leviev of LVL1 Group and the family office of Playrix co-founders, Igor and Dmitri Bukhman.

According to an announcement, Emerging Travel plans to put a particular focus on growing its B2B brand, RateHawk.

Launched in 2016, RateHawk is an online hotel-booking platform designed for travel professionals. The platform provides access to more than 1 million accommodations worldwide through its API and web product.

Emerging Travel plans to more than double its international staff to scale RateHawk and to continue its investments in technology. 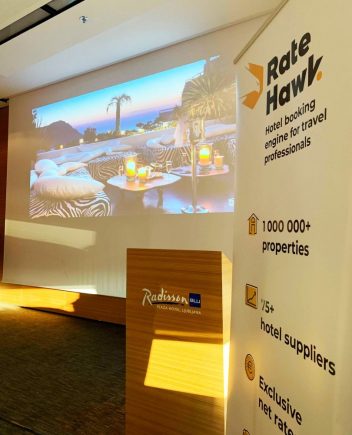 Last year, Ratehawk launched operations in 21 new markets, including Cyprus, France, Greece, Israel, Italy and the United Kingdom. It is used by over 9,500 travel professionals in Europe, the Middle East, South America, and Africa, Ratehawk.

“RateHawk has demonstrated strong traction in all of its 28 launched countries and we continue to open new markets by deploying local business development teams,” Shpilman said.

In order to help its expansion, RateHawk plans to hire a commercial team of over 50 managers in western and southern Europe to focus on business development. For central, eastern and northern Europe, RateHawk will strengthen its team with an additional 25 employees in 20 countries to develop and maintain its positions in the region. Plans also include Ratehawk creating two commercial teams for the U.S. and Canada, strengthening its presence in the Middle East and entering the Asian market.