Dead Can Dance, Tindersticks & The Cure on Stage in Attica 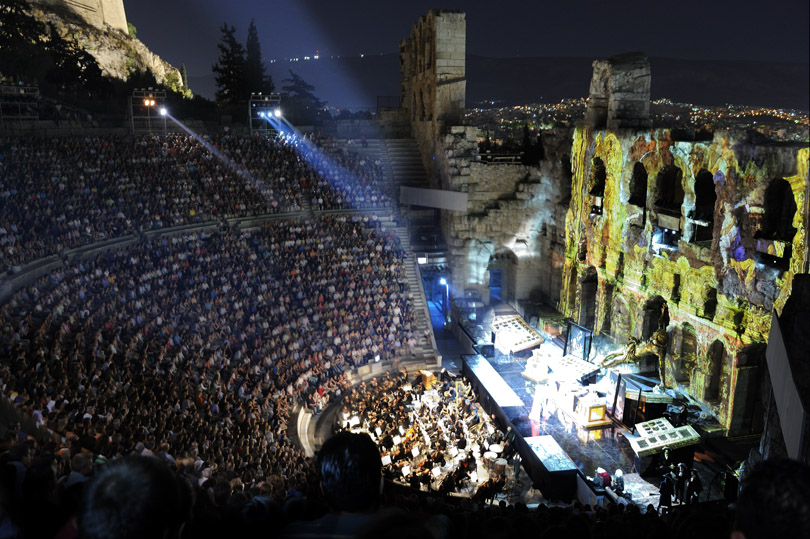 Renowned artists from all over the world will visit Attica this July to perform at some of the region’s most unique locations, including the Herod Atticus Odeon and the Saronic islands of Poros and Hydra. 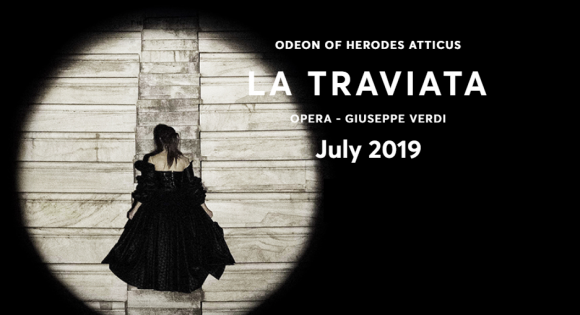 The Herod Atticus Odeon in Athens this summer will feature rock bands, as well as classical music performances and operas.

On July 3, the Odeon will host Australia’s band “Dead Can Dance”, while on July 13, the British group “Tindersticks” will take the stage.

George Friderick Händel’s baroque opera “Alcina” will be staged on July 6 and 12, while on July 9 the Odeon will host renowned conductor Riccardo Muti, in “The Roads of Friendship”, presenting Beethoven’s Symphony No. 9.

Meanwhile, a number of music festivals is scheduled to take place this summer at the City of Athens Technopolis, the municipality’s cultural venue located in the capital’s former gas factory. 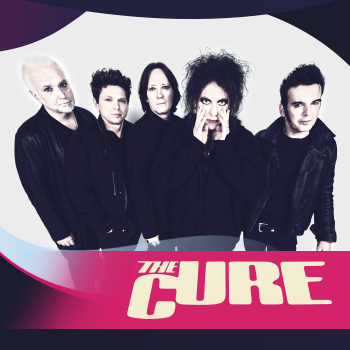 The Urban Athens Festival will take place during July 3-6; the Drop Festival will follow during July 12-13, while Cuban singer, Omara Portuondo from the Buena Vista Social Club, will perform live at the Technopolis on July 15.

Athens will also welcome “The Cure” this summer. The British rock band will perform on July 17 at the EJEKT Festival 2019 in Paleo Faliro.

In addition, the  Saronic islands of  Methana, Galatas, Poros and Hydra, for the ninth consecutive year year will host the Saronic Chamber Music Festival during July 31 – August 4.

The festival will include concerts of the works by Mozart, Schumann, Dvorak, Schubert, Brahms and Greek composer Nikos Skalkottas.

Among the artists to participate is American-Canadian violinist, Benjamin Bowman.