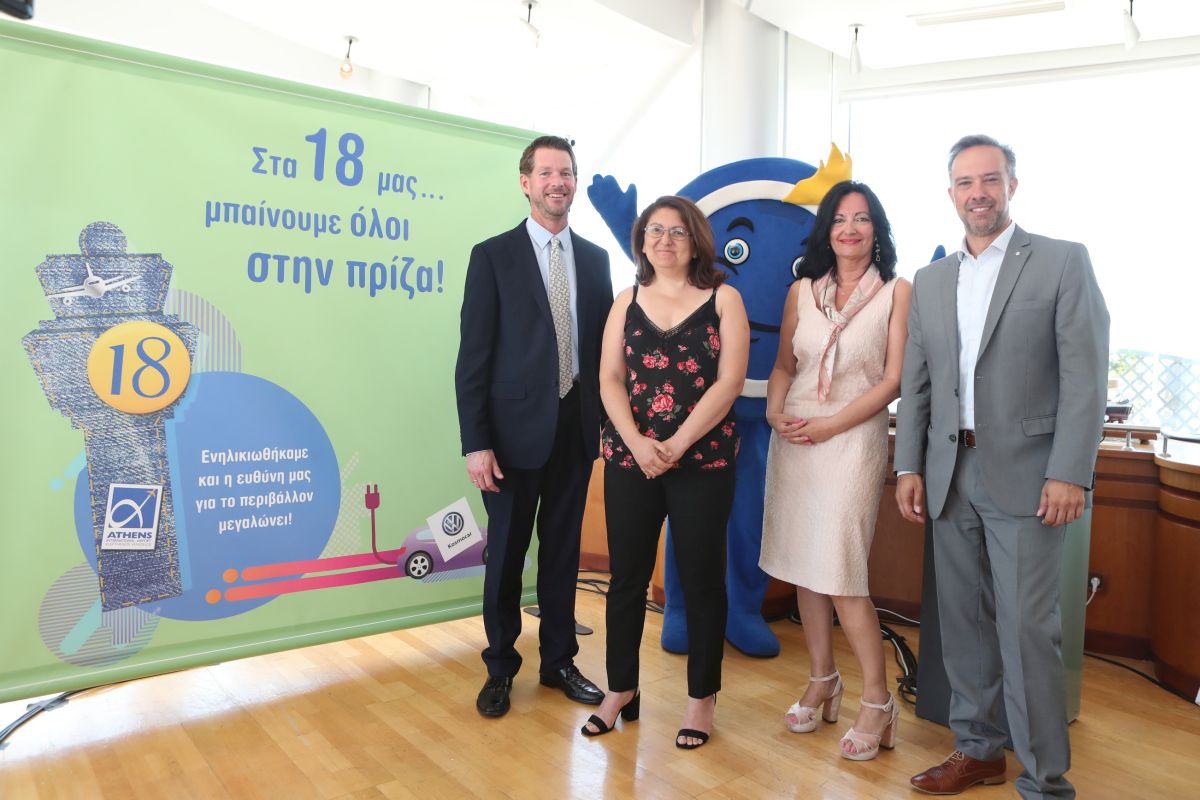 AIA’s lists  its environmental milestones since 1996

Athens International Airport (AIA) recently presented the steps it has been taking towards a better environment since it first opened its doors in 1996.

During the presentation, which took place at the Sofitel Athens Airport hotel, special emphasis was placed on the significant issue of climate change, with AIA having significantly reduced its carbon footprint.

“Besides their role as engines of economic development, airports are tangibly proving their environmental commitment, and AIA is a very active member of the family of European airports that take action to reduce their environmental footprint,” said Michael O’Connor, manager of AIA’s Environmental Services Department.

According to O’Connor, the daily agenda of AIA’s environmental services touches on subjects including air quality monitoring, water quality and management, the noise context, waste management, recycling, energy saving programs, protection of biodiversity, cultural heritage preservation, environmental education and training activities, and a set of actions and programs for the local communities. 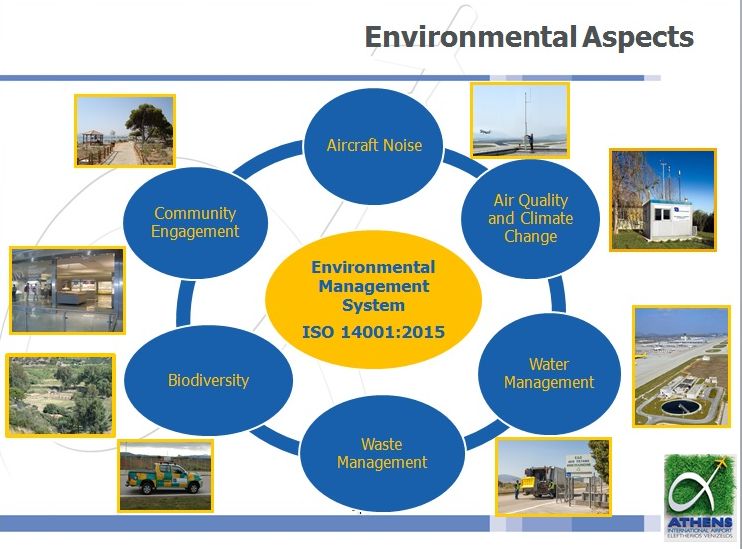 – Air quality monitoring at and around the airport since 1998: Reduction of carbon monoxide (CO) emissions from aircraft by 35% since 2002. 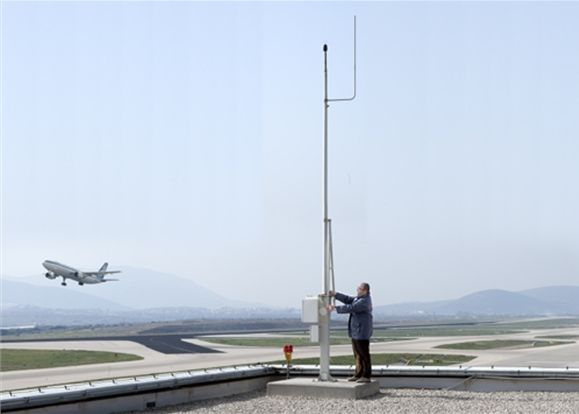 – Noise and air pollution monitoring: Installation and operation of stations in the neighboring municipalities and implementation of measures for noise and pollution reduction, not only from aircraft but also from vehicles and other sources.

– Water Management: Construction and operation of a Sewage Treatment Plant and an Industrial Wastewater Treatment Facility

– Measures to reduce water consumption: a reduction of 40% per passenger since 2002. 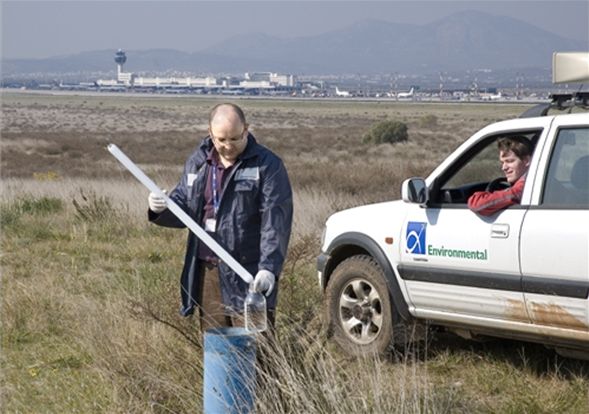 – Community Engagement: Environmental Awareness presentations given by AIA to 700 students from local high schools / 2,300 visitors in 2018 to the Vravrona Wetland, which was “adopted” and protected by the Athens airport since 2008.

– Athens International Airport participates in the voluntary Airport Carbon Accreditation program since 2009, and AIA is certified at its highest level (3+): Neutrality since 2017.

– Reduction of its carbon footprint by 50%