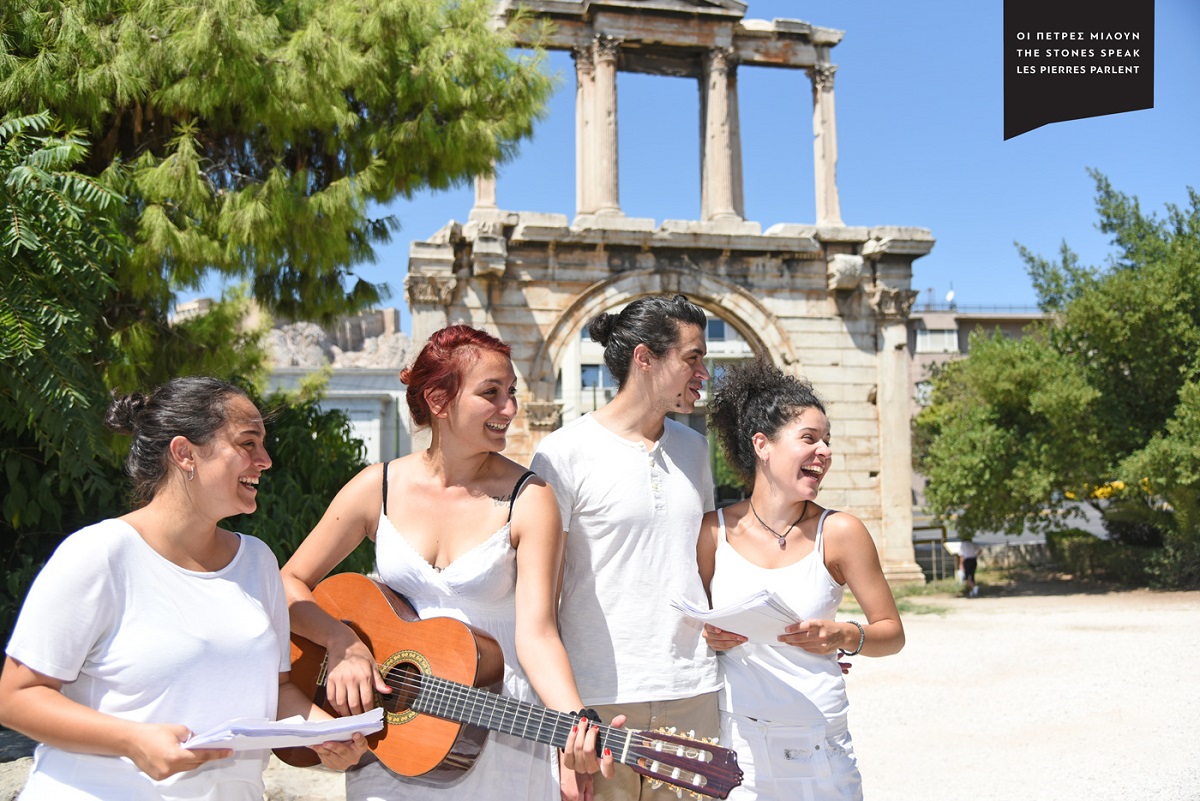 Starting on Friday, July 5, visitors to Athens will have the chance to experience ancient Greek theater at the Acropolis Museum, the Byzantine and Christian Museum, and the Ancient Agora during a cultural program organized by the Athens – Attica & Argosaronic Hotel Association in cooperation with Athens International Airport. 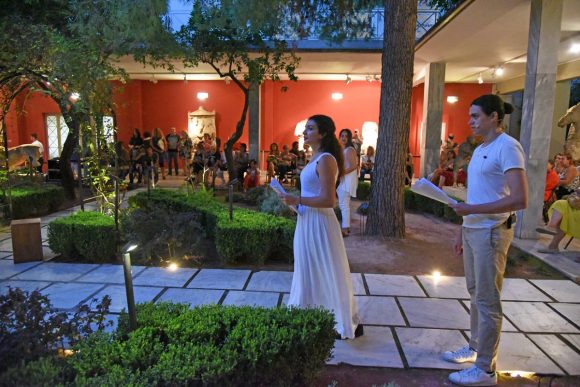 Running through to October, young actors will present Ancient Greek and Byzantine theatrical works – including extracts from Sophocles, Aristotle, Plato, and Thucydides – in three languages – French, English and Greek – every Friday, Saturday and Sunday from 11am to 1pm.

The first performance takes place on July 5 at the Byzantine and Christian Museum, followed in September at the Ancient Agora, and in October at the Acropolis Museum.

Admission to all performances is free of charge.

Dead Can Dance, Tindersticks & The Cure on Stage in Attica