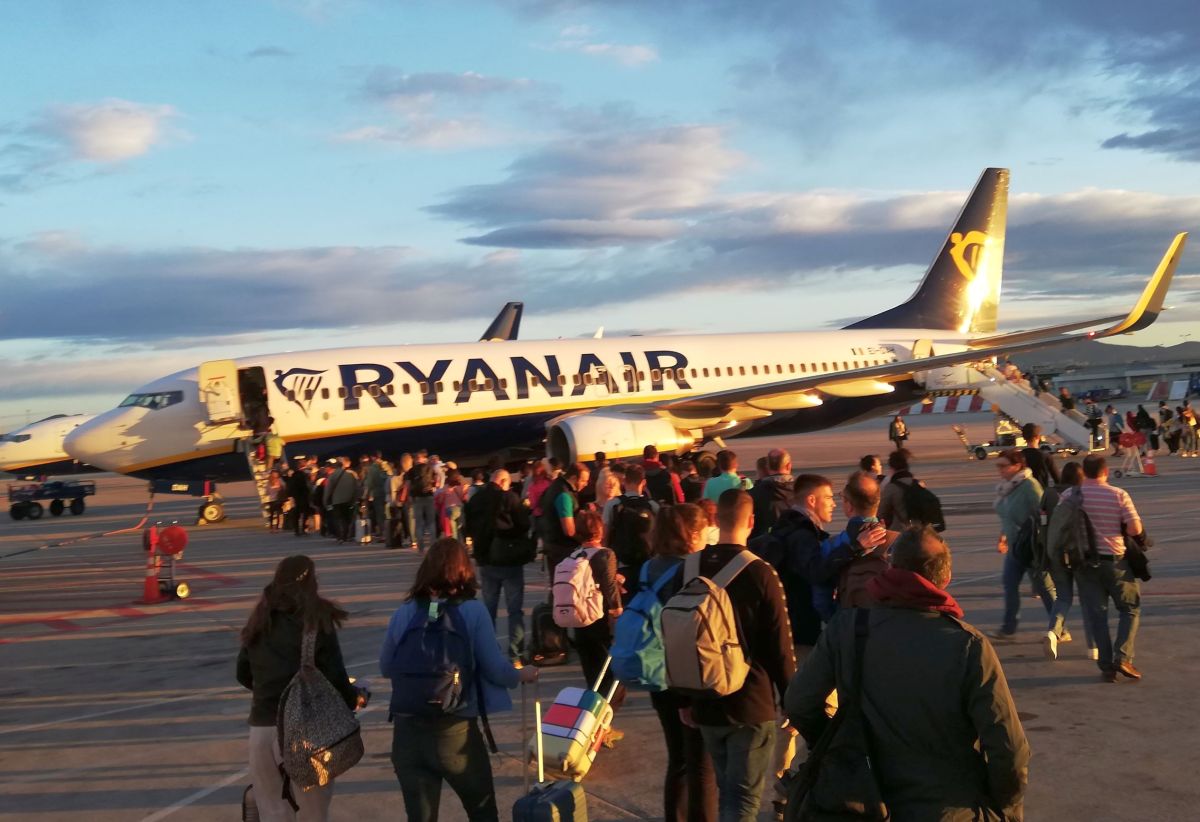 Ryanair on Monday announced it was launching flights at two new Greek airports – Preveza-Aktion and Kavala – as part of its summer 2019 schedule.

The airline has announced flights to Budapest, Hungary, from Preveza-Aktion Airport and to Poznan, Poland, from Kavala Airport. The two new routes will operate weekly, with Preveza-Budapest operating every Monday and Kavala-Poznan operating every Wednesday. 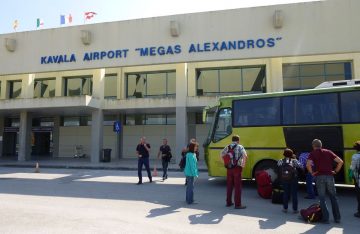 According to Ryanair, its extended Greece summer schedule will support over 4,200 jobs at Ryanair’s Greek airports this year, including the recently added Preveza and Kavala airports, highlighting Ryanair’s commitment to Greek tourism.

Greek consumers and visitors can book their holidays on as far out as October 2020, enjoying low fares and Ryanair’s 2019 customer care improvements, including lowest price and punctuality promises, its Customer Care Charter, new Ryanair Choice membership, environmental and digital improvements.

To celebrate the start of these new routes, Ryanair has released low-cost seats for sale for travel until the end of October, which must be booked by midnight Wednesday, July 3, only on the Ryanair website.

Fly Responsibly: KLM Takes Sustainable Aviation to the Next Level

Ferry Strike in Greece on July 3