Fly Responsibly: KLM Takes Sustainable Aviation to the Next Level 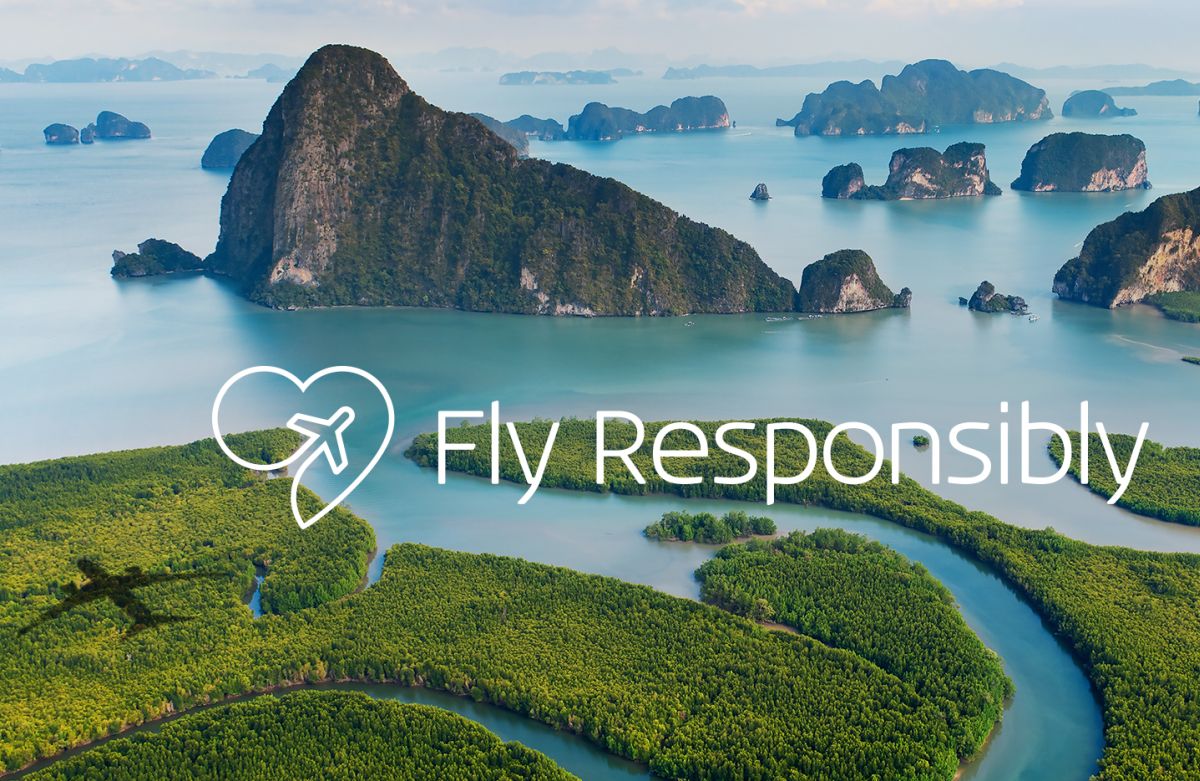 KLM Royal Dutch Airlines on Saturday announced its intention to “join hands for the future of aviation”, during an event at Amsterdam Airport Schiphol, marking the 100th day before its 100th anniversary on October 7 this year. 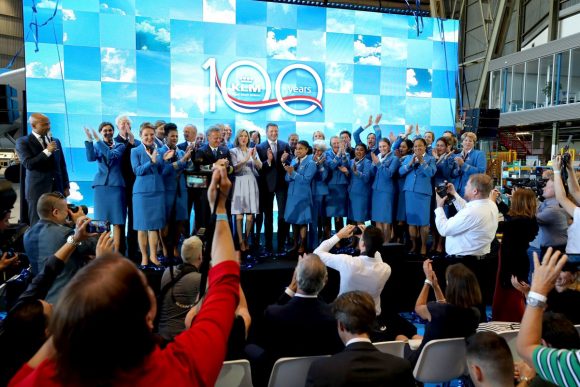 KLM event at Amsterdam Airport Schiphol, marking the 100th day before its 100th anniversary on October 7.

In an open letter, widely published, KLM invited all industry stakeholders to join hands in pursuit of a more sustainable future for aviation, under the banner “Fly Responsibly”.

On October 7, KLM will become the world’s first airline still operating under its original name to mark its 100th anniversary.

According an announcement, KLM has reached this milestone because it is committed to seizing opportunities, accepting challenges, connecting with partners and embracing new technology.

“Over the past hundred years, KLM’s entrepreneurial spirit and quest for innovation have played a pioneering role in the aviation industry,” said KLM President & CEO Pieter Elbers. 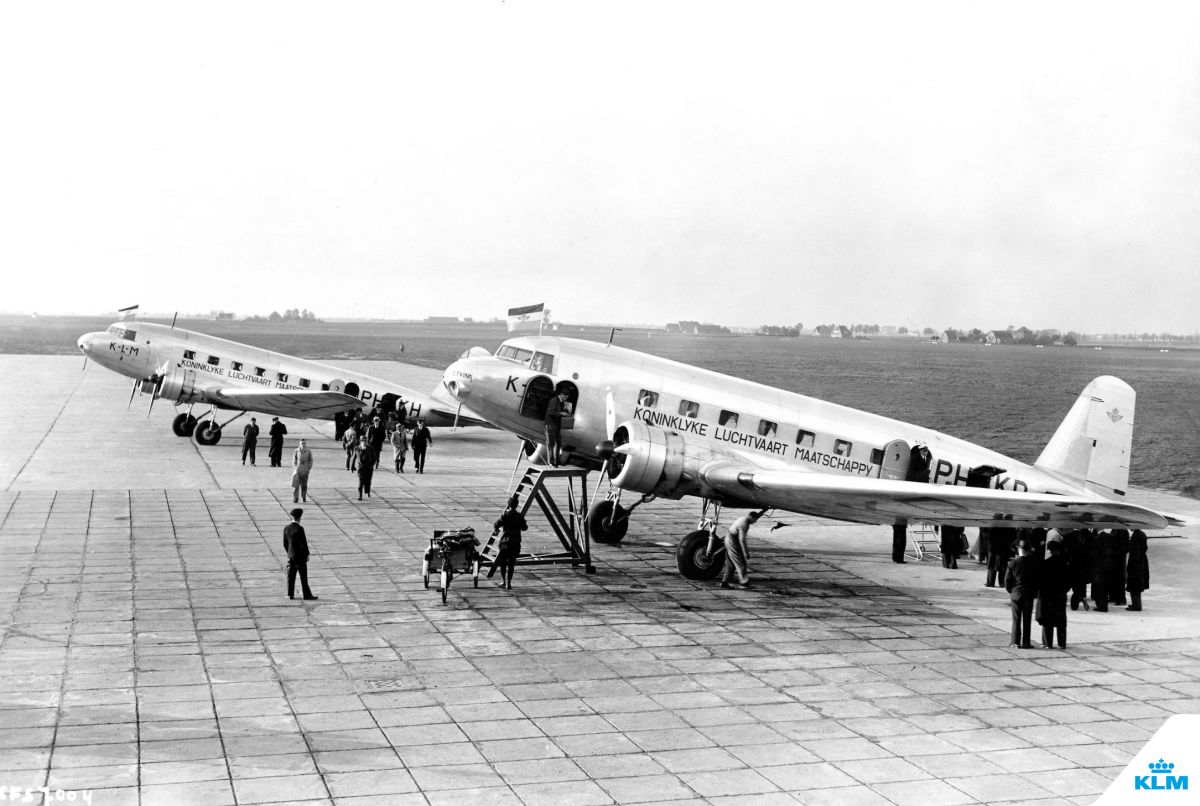 As underlined by Elbers, the airline’s centenary is an opportunity to reaffirm its commitment to its ambition: to become the most customer-centric, innovative, and efficient European network carrier with a deep-rooted determination to address the challenges that lie ahead.

“Starting today, we will reach out and share our best practices and tools, all we have learned about sustainability, with all our competitors. We value competition, but not when it comes to the sustainable development of aviation,” he said. 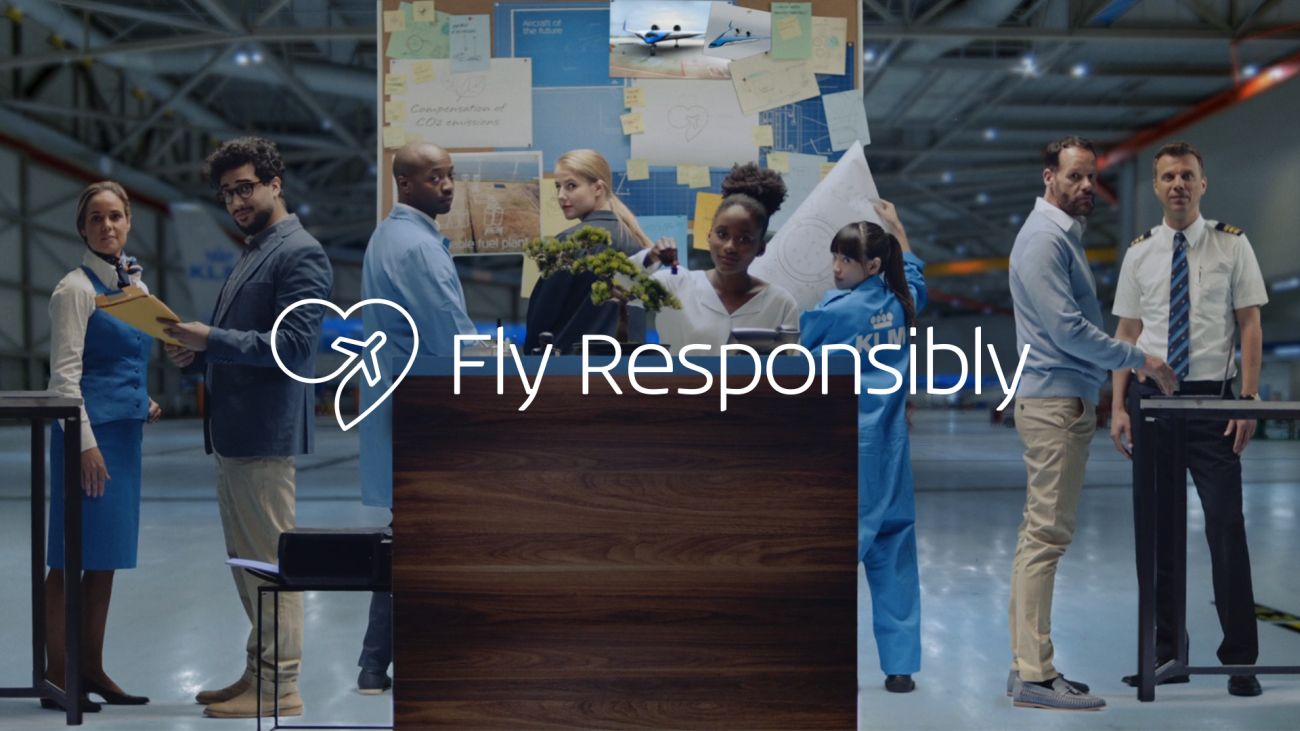 Elbers announced that KLM will offer all airlines its CO2ZERO carbon compensation program free of charge and free of KLM branding.

“And in return, we invite others to join us and share their best practices for the benefit of a more sustainable future,” he highlighted.

The airline is soon expecting the delivery of its first Boeing 787-10 Dreamliner. The airline already has 13 B787-9 Dreamliners in operation and is now starting to add B787-10’s, growing to a total of 28 Dreamliners.