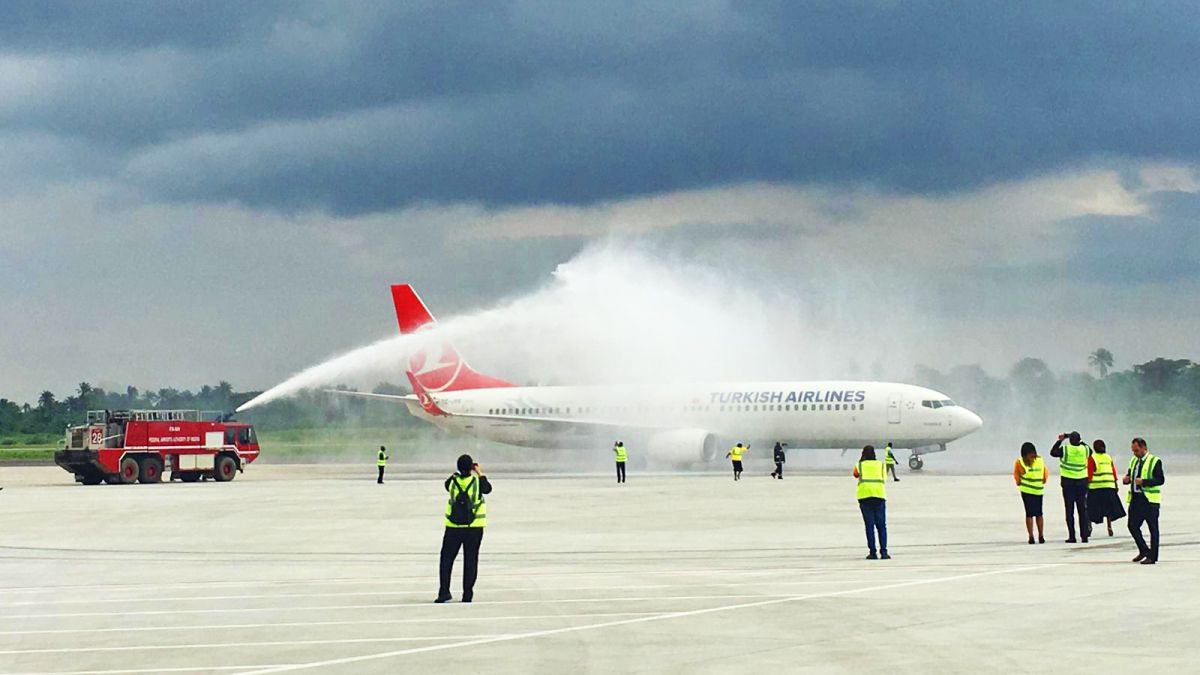 Turkish Airlines on Thursday announced that it has added the city of Port Harcourt in Nigeria to its flight network as its 56th destination in Africa. The carrier will operate four weekly reciprocal flights between Istanbul and Port Harcourt. 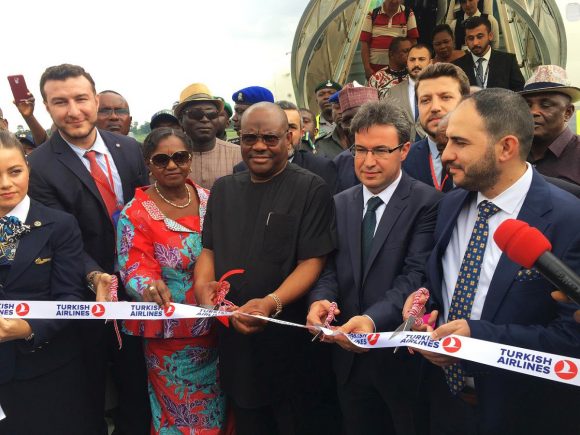 Passengers flying from Athens will be able to travel to Port Harcourt via a connection flight in Istanbul.

Already flying to Lagos, Kano and Abuja in Nigeria, Turkish Airlines added Port Harcourt to the list, increasing its flight network to 311 destinations.

With this launch, Turkish Airlines flies to more destinations in Africa than any other carrier.

“With Port Harcourt as our fourth destination in Nigeria, Turkish Airlines continues to be the bridge between cultures,” he added. 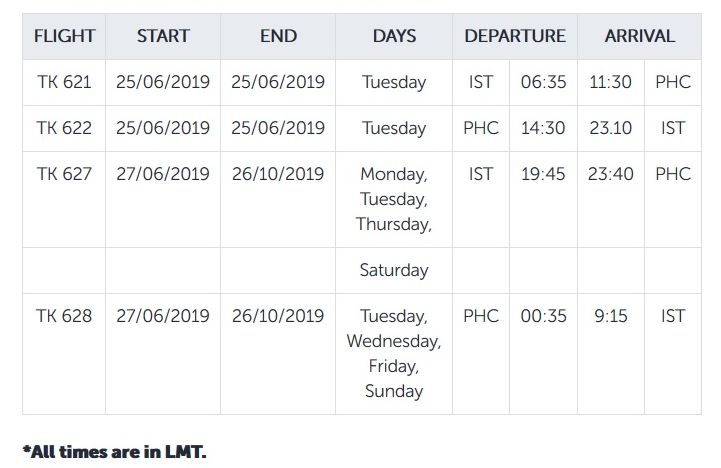