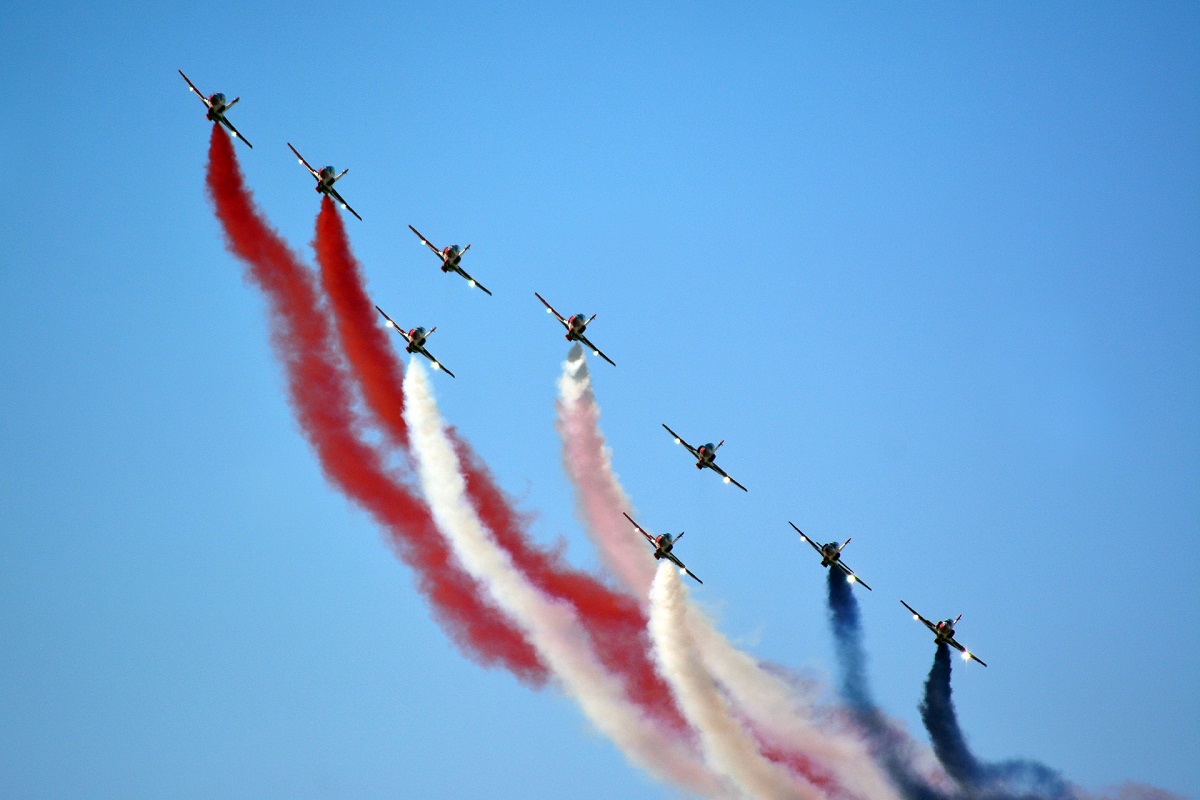 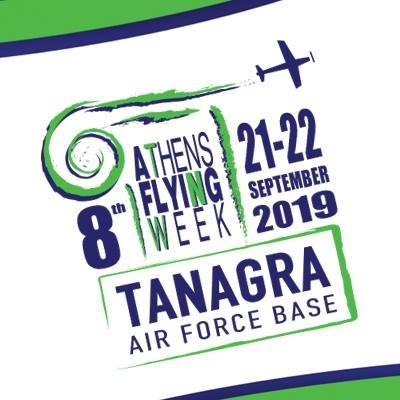 Held for the eighth consecutive year, the AFW aviation event will take place at the Tanagra Air Base during September 21-22 and is expected to gather over 60,000 spectators from Greece and 4,000 foreign visitors from 18 countries around the world.

The airshow’s highlight this year will be “Patrouille de France”, which this year is celebrating 66 years since its establishment in 1953. The French precision aerobatic demonstration team will perform in the skies over Greece, offering breathtaking maneuvers full with blue, white, and red contrails of its eight Alpha jets. 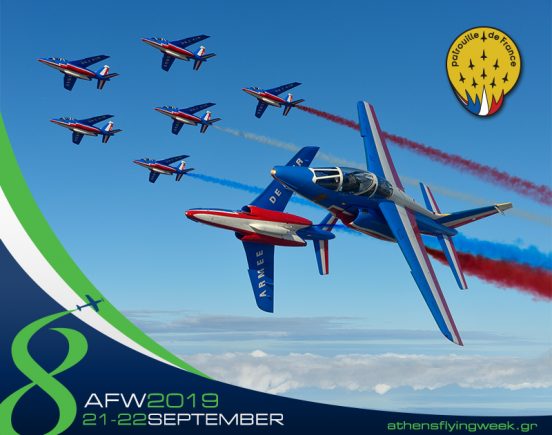 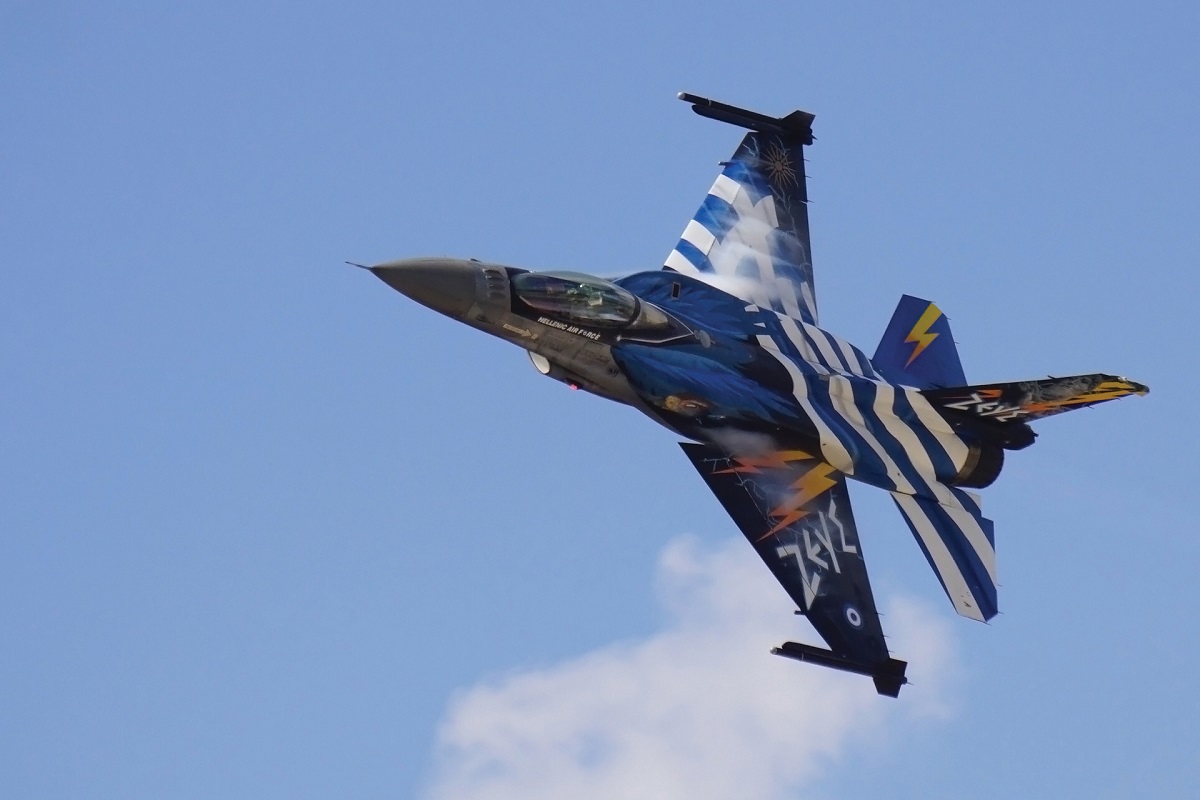 AFW 2019 will also feature an aviation exhibition, where visitors will have the chance to have their picture taken next to a Panavia Tornado of the German Air Force; the Casa C295 of the Polish Air Force; and the TECNAM P-2002JF, F-4E Phantom II and Mirage 2000-5T of the Hellenic Army Aviation.

For more information on the event visit www.athensflyingweek.gr.