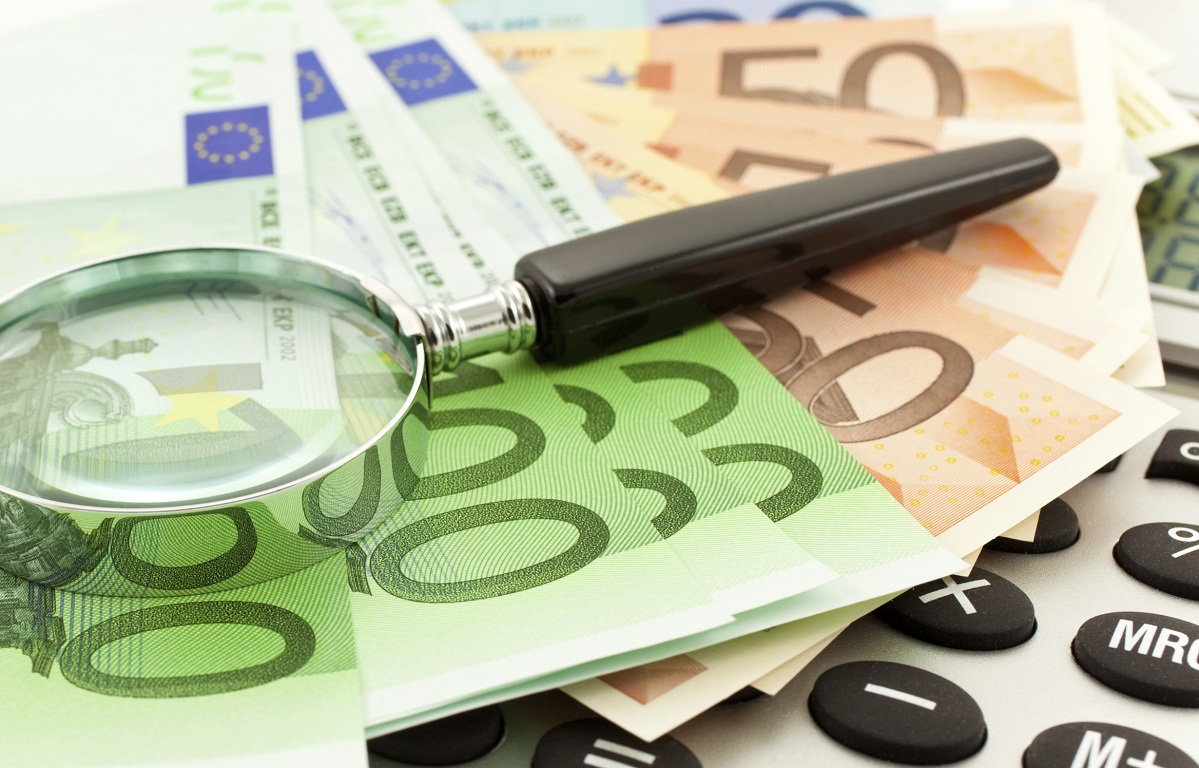 Uncertainty in the global tax environment set to continue into the year is expected to perpetuate tax challenges in Greece, according to London-based services firm EY (Ernst & Young).

At the same time, national elections – to be held in many countries worldwide this year – are also seen as impacting tax policies as political leaders are quick to change tax policies as pledged in their pre-election campaigns, the EY found in its recently-released study titled “The Outlook for Global Tax Policy and Controversy in 2019”, which includes tax forecasts by EY analysts for 48 countries. 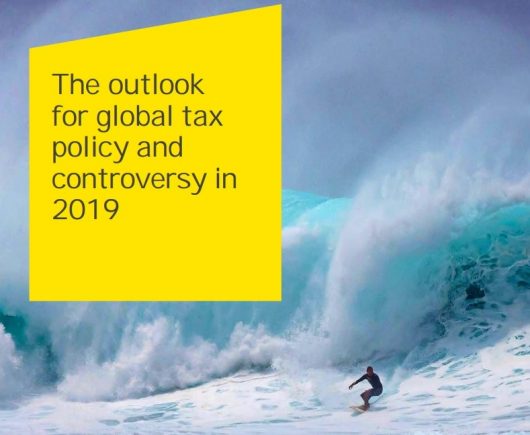 Key challenges for business, according to the report, are OECD’s base erosion and profit shifting (BEPS) – referring to tax avoidance strategies that exploit gaps and mismatches in tax rules – and the EU directive against tax evasion (ATAD) as well as a US tax policy reform directly impacting reform efforts and reactions in other countries.

According to the report, corporate tax rates are set to decline in Greece to 25 percent after 2021. Dividend tax will also decrease from 15 percent to 10 percent from 2019 onwards. However, during the 2019-2021 period, the rate will increase by 1 percent each year. 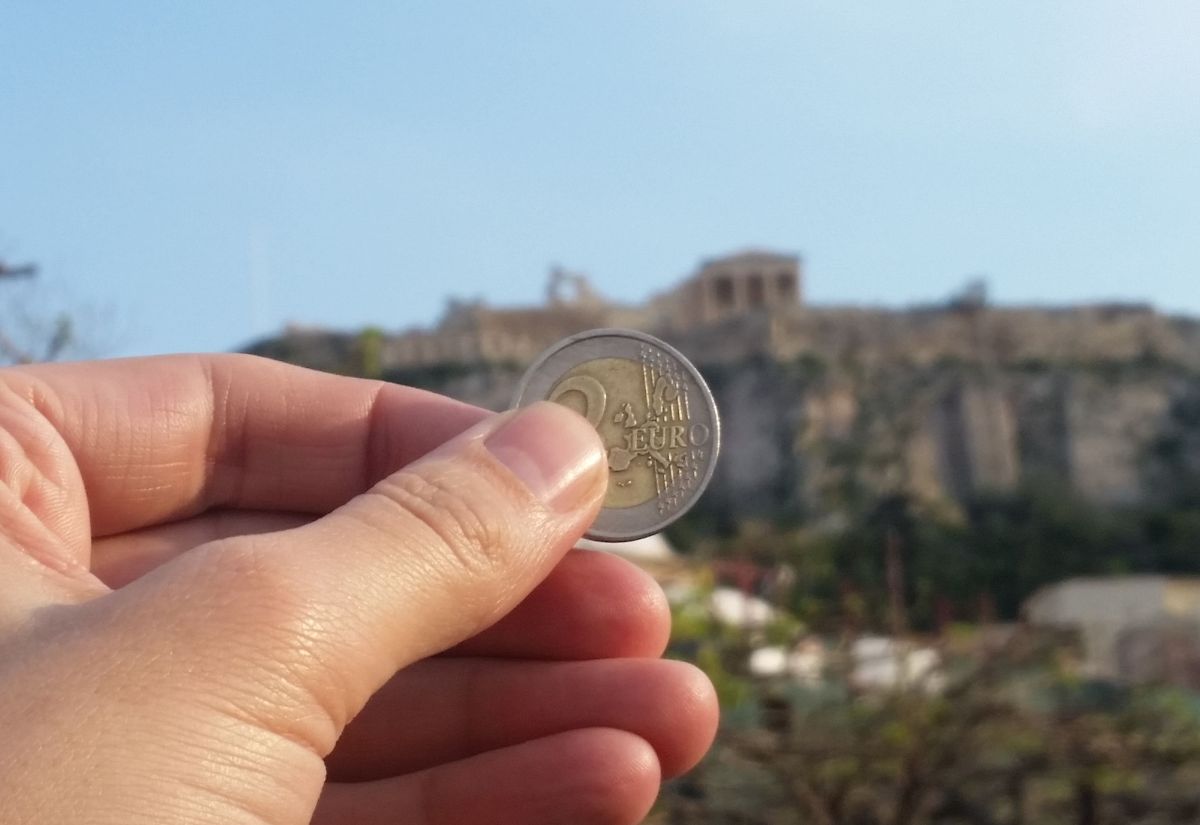 The EY report, which was published before Prime Minister Alexis Tsipras announced tax cuts early last month, also lists changes to electronic invoicing and bookkeeping; abolishing the current duty stamp (hartosimo) and replacing it with a transaction tax; the implementation of the ATAD; the introduction of incentives for investment in research and development (R&D); improving customs controls with the establishment of a group of customs officers who will carry out inspections countrywide under the supervision of central management body; reseting unaddressed VAT refund requests when these exceed 90 days. 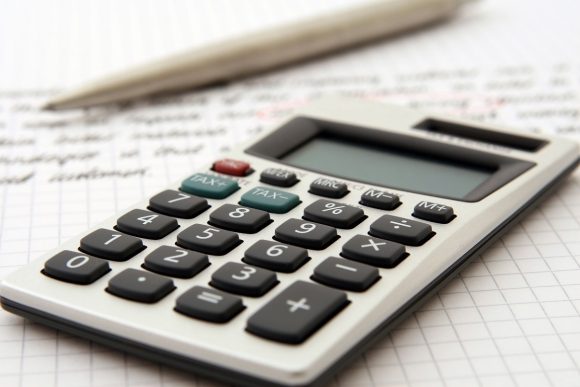 “Businesses and taxpayers face new challenges. This requires a high level of expertise, know-how and tax skills, as well as increased data requirements as and changes in systems and processes,” said Stephanos Mitsios, head of tax at EY Greece, adding that “the state must monitor international change and redesign its fiscal policy, reducing tax rates so that it will eventually be able to collect higher revenues.”