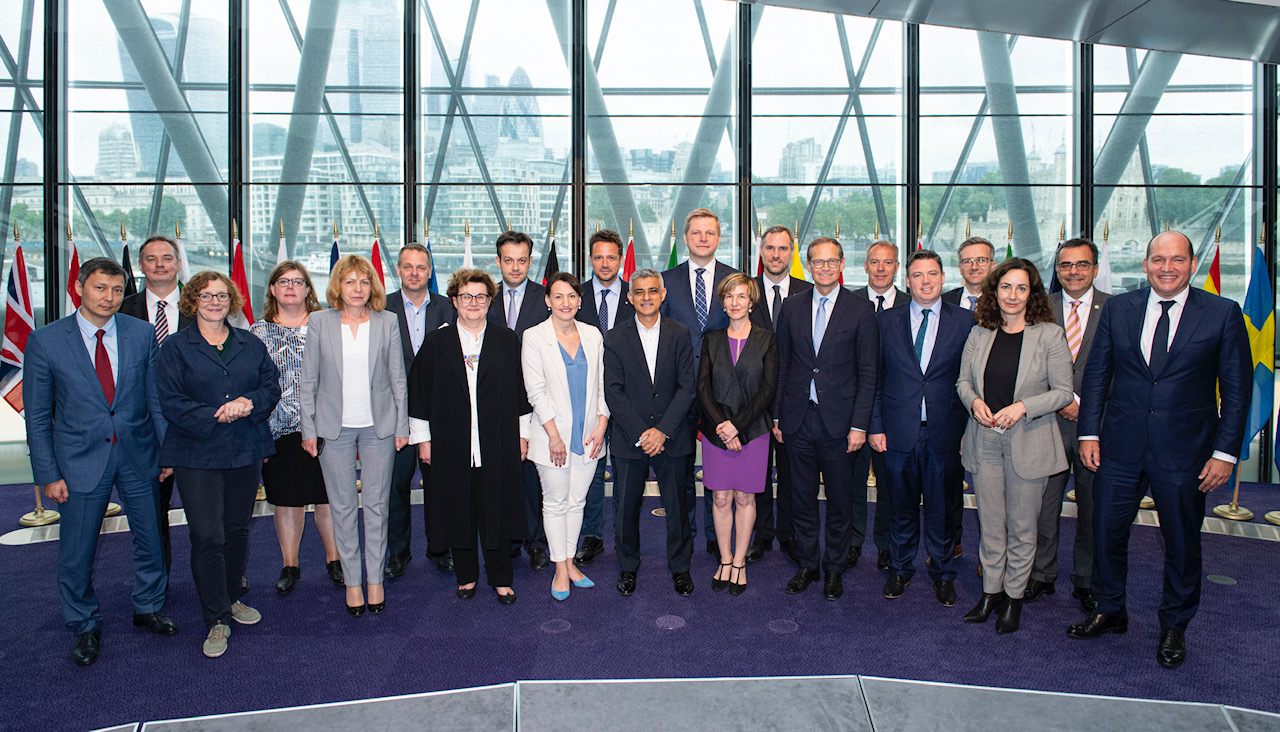 Broulias joined 20 European city mayors, who besides discussing shared concerns and calling for the appointment of a vice-president responsible for urban development issues, expressed in a joint statement that they were in favor of the UK remaining in the EU. 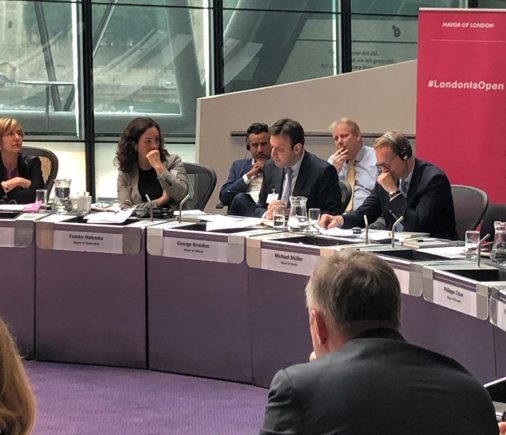 On the sidelines of the event, Broulias met with the mayors of London – Sadiq Khan, Amsterdam – Femke Halsema, Nicosia – Constantine Yiorkadjis, and with the former mayor of New York – Mike Bloomberg.

“We view London as a part of the EU. We believe that the United Kingdom is a member of the EU, and you have our full and sincere support in your effort to safeguard your citizens’ rights as European citizens and to prevent Brexit,” Broulias said, adding that a key priority in Europe should be to regain citizens’ trust, which can only be achieved by taking concrete actions.

“City voices and stances, which now influence policies on the international agenda, are a necessary part of the EU debate on urban policy,” said Broulias, who went on to express his faith in the cooperation between EU states, cities, institutions and EU authorities.