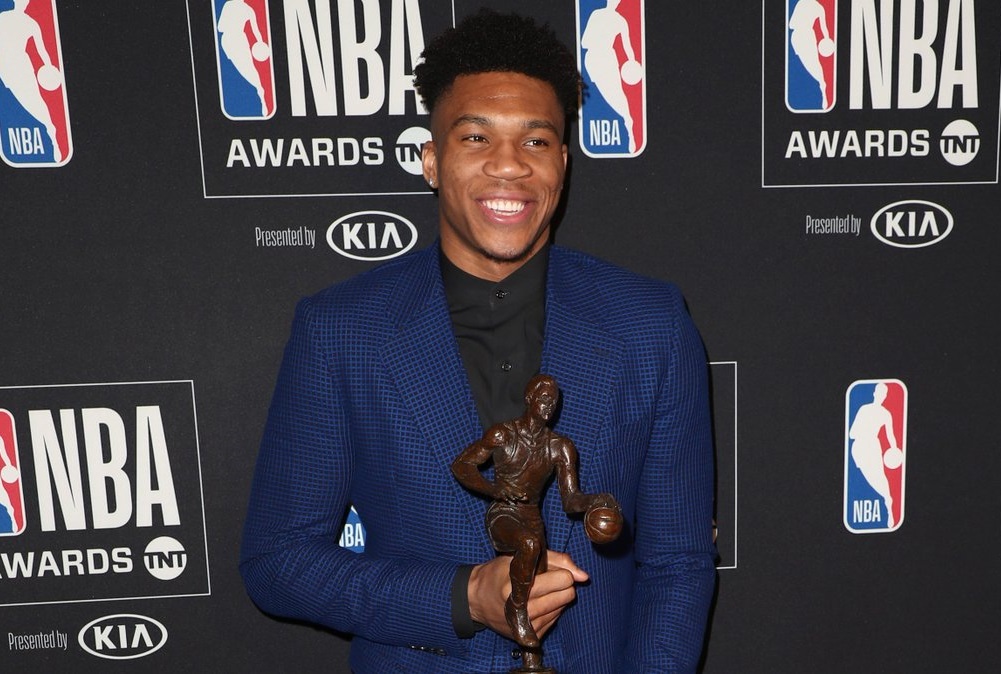 Greek NBA star Giannis Antetokounmpo, who has won the entire country over with his dedication, commitment and ethos, walked away on Monday, with the NBA’s Most Valuable Player (MVP) award for the 2018-19 season, being the only Greek player and together with Kareem Abdul-Jabbar the only player in the history of the Milwaukee Bucks to clinch the MVP honor. 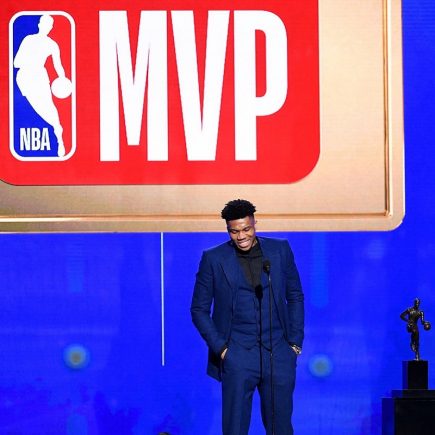 The “Greek Freak” – as he is lovingly called by his fans – collected 78 of the 101 possible votes by the media in LA on Monday, and secured Eastern Conference MVP honors in October/November, December, February and March/April.

Antetokounmpo has also been named Eastern Conference Player of the Week six times.

The Greek giant said it all through his twitter account: “It’s beauty in the struggle, ugliness in the success.”  Family-Loyalty-Legacy.

“Recognizing Giannis Antetokounmpo as the NBA’s most valuable player demonstrates that persistence, dedication, hard work and vision can take you to the top,” said Greek Tourism Minister Thanasis Theocharopoulos, adding that Antetokounmpo is a “symbol of our country worldwide. His path, his ethos and his love for Greece has set an example for for all of us and especially for young people who deserve to live in a country where everyone has their chance, and everyone is equal – removed from discrimination.” 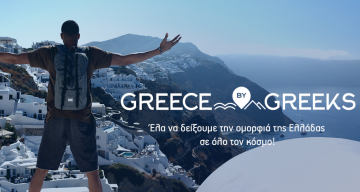 It should be noted, that former tourism minister Elena Kountoura had named Giannis Antetokounmpo and his brother Thanasis “Ambassadors of Greek Tourism” in 2017, which was followed by national carrier AEGEAN launching the “Greece by Greeks” campaign, which showcases Greece through Antetokounmpo’s favorite Greek destinations, beaches and flavors.