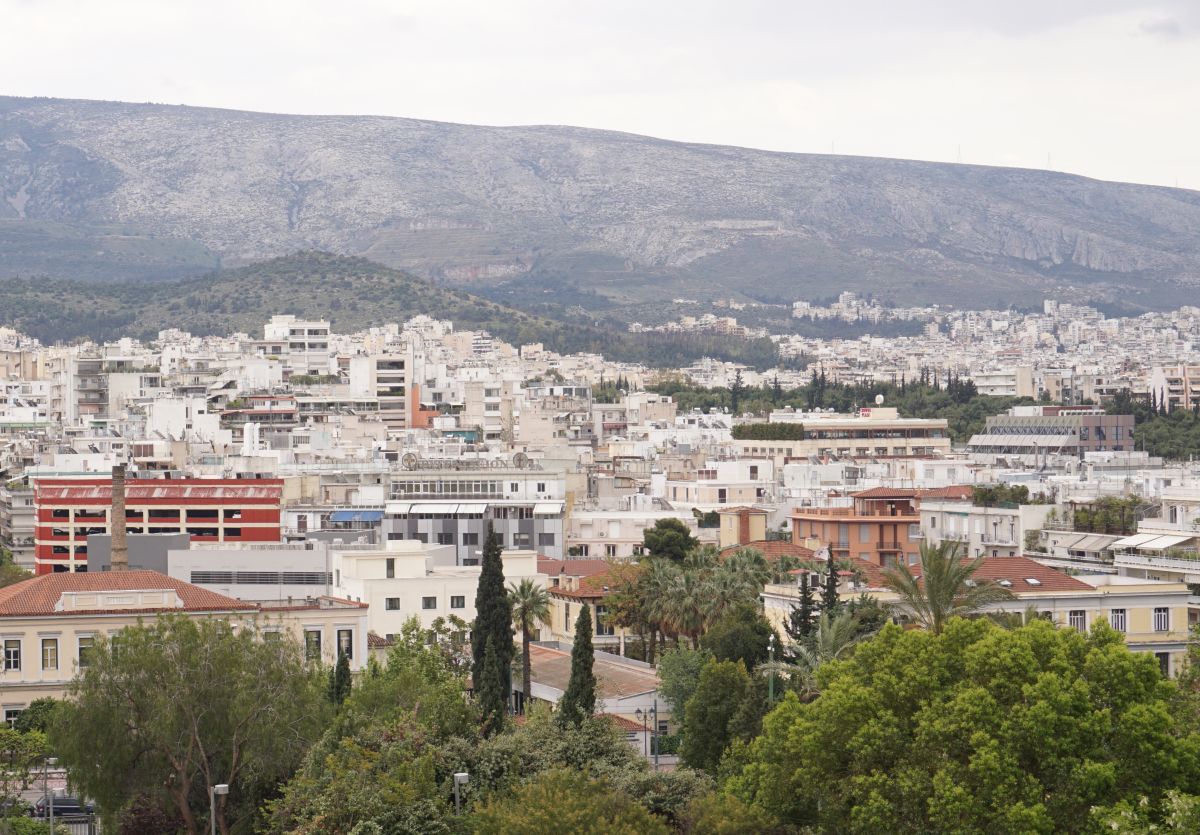 The Airbnb phenomenon which took Greece and particularly Athens by storm in the last few years appears to have tapered off, according to data released this week by analytics firm AirDNA.

More specifically as reported by Greek daily Eleftheros Typos, average occupancy levels in May were at 65.9 percent, down by 3 percent compared to May last year at 67.7 percent.

At the same time, annual income from home sharing appears to be declining with revenue per room (RevPAR) at 45.5 euros in May this year against 50 euros last year, marking a 9 percent drop.

Another sign of a slowdown, is the number of active ads for home rentals, which soared by 26 percent year-on-year from 8,156 last year to 10,281, and which according to Eleftheros Typos, has forced home owners to reduce the average daily rate (ADR) by 7 percent from 74 euros on average to 69 euros.

Meanwhile, the northern port city of Thessaloniki appears to be faring better with occupancy levels for May at 55.6 percent against 54.8 percent in the same month last year. On the downside, revenue per room was down to 24.9 euros against 26.7 euros last year, and ADR at 44.8 euros compared to 48.7 euros in May 2018. 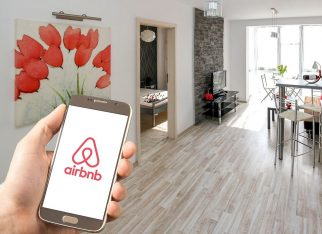 In the meantime, 31,000 properties of the total 96,000, according to the report, are still operating without a Property Registry Number (AMA), which means that owners are not paying taxes for profit.

According to the Greek Property Managers Association (PASIDA), the majority of illegal short-term home rentals are in the countryside.