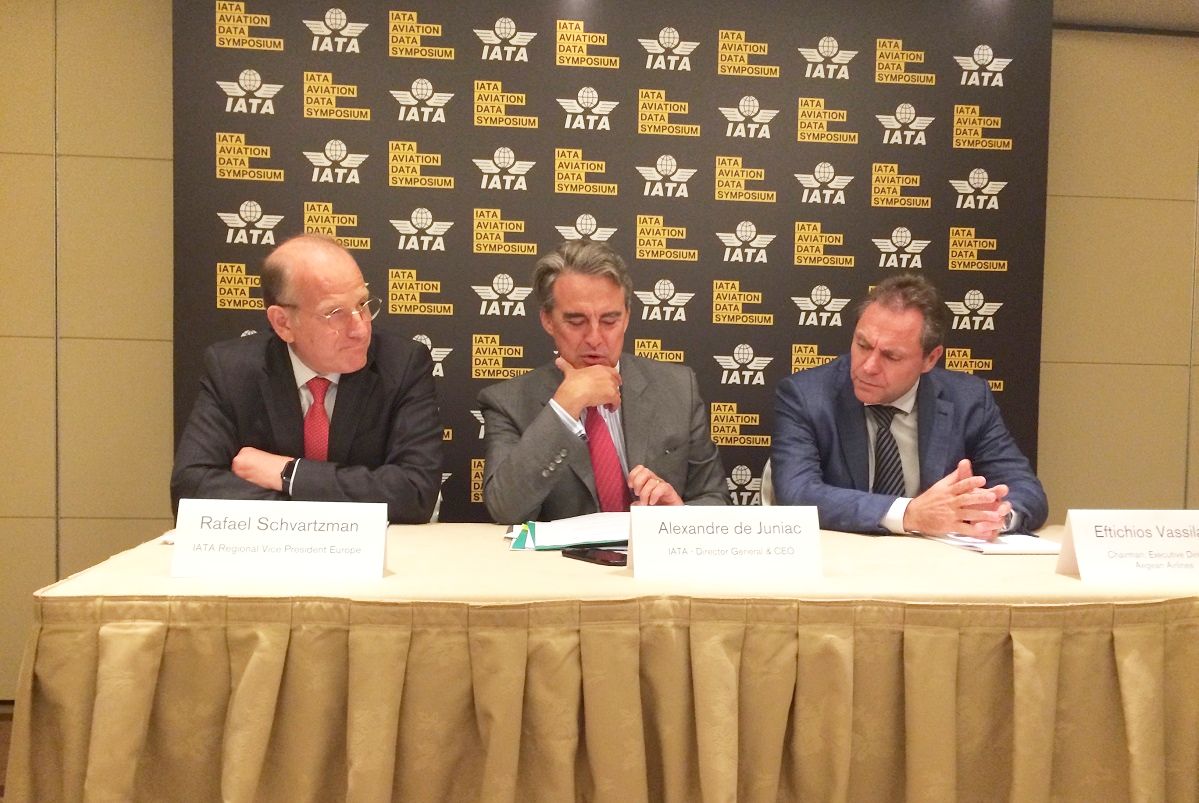 Greece is emerging as a strong player in Europe’s aviation market and if it plays its cards right, can ensure robust performance in the immediate future, said International Air Transport Association (IATA) Director General and CEO Alexandre de Juniac, speaking in Athens, today on the sidelines of the IATA Aviation Data Symposium held at the Intercontinental Hotel.

“Air transport is a key driver of economic activity in Greece, supporting 457,000 jobs and contributing [in 2017] 17.8 billion euros to the Greek economy, accounting for 10.2 percent of Greek GDP. It’s a high number,” said de Juniac, who together with IATA’s Regional Vice-President for Europe Rafael Schvartzman and AEGEAN Chairman Eftichios Vassilakis, presented the findings of IATA’s air transport regulatory competitiveness index.

“The potential for Greece is enormous,” de Juniac said, underlining however that growth hinges on the political will to push forward with three key areas of action. 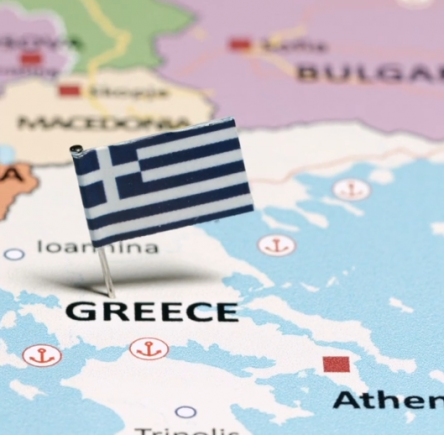 Key to continued aviation growth and to maximizing the benefits of air transport is ensuring airspace and associated infrastructure is upgraded through a structured plan of capital investments thus guaranteeing the comprehensive and long-term viability of the Air Traffic Management (ATM) system.

At the same time, capacity issues at Greek airports must be addressed. In this direction, a comprehensive Air Traffic Controller Officers (ATCO) recruitment and training program must be introduced.

The lack of air traffic controllers is impacting the industry, Raphael stressed, estimating that this summer “will not be a good one” in terms of delays, and adding that there is a need to see capital investments in this direction.

Secondly, airport charges must be cost based and cost effective for both airlines and passengers. Charges consultations should be transparent and appropriate regulation should be enforced even on existing airport concessions. 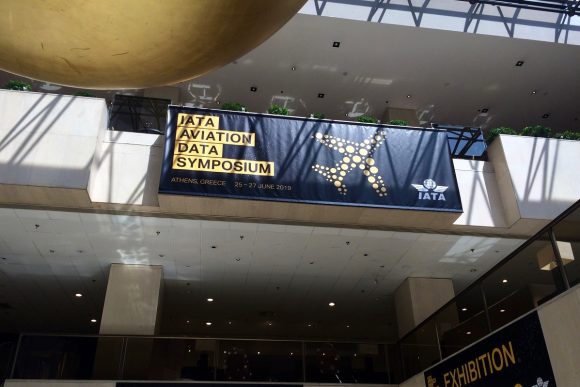 In this direction, IATA suggests that an independent regulator be granted the authority to coordinate and oversee.

Finally, terminal and runway capacity must be expanded in order to be able to accommodate the future growth of passengers.

Should these policies be implemented, de Juniac forecasts that the number of departing passengers from Greece, over the next two decades will increase by 35 percent, creating an extra 20,000 new jobs in the process.

“And the potential is much higher than that,” he said.

According to the IATA report, Greece has the eighth largest aviation market in Europe based on connectivity, which grew by 106 percent between 2013 and 2018. 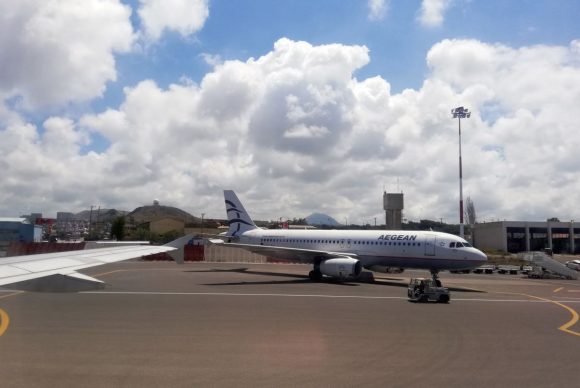 On his part, AEGEAN’s Vassilakis referred the significance of IATA’s symposium being held in Athens as “it is important to have Greece on the international aviation map”.

“For the past six or seven years, Greek aviation has been on a path of growth, now the challenge is to make this growth sustainable,” Vassilakis said agreeing that besides the issues of infrastructure, air traffic control, and independent regulator, one of Greece’s biggest challenges is seasonality.

The Air Transport Regulatory Competitiveness Indicators (ATRCI) measures a country’s air transport regulatory competitiveness via a set of institutions, policies, and factors that determine the economic benefits that the economy can derive from aviation.