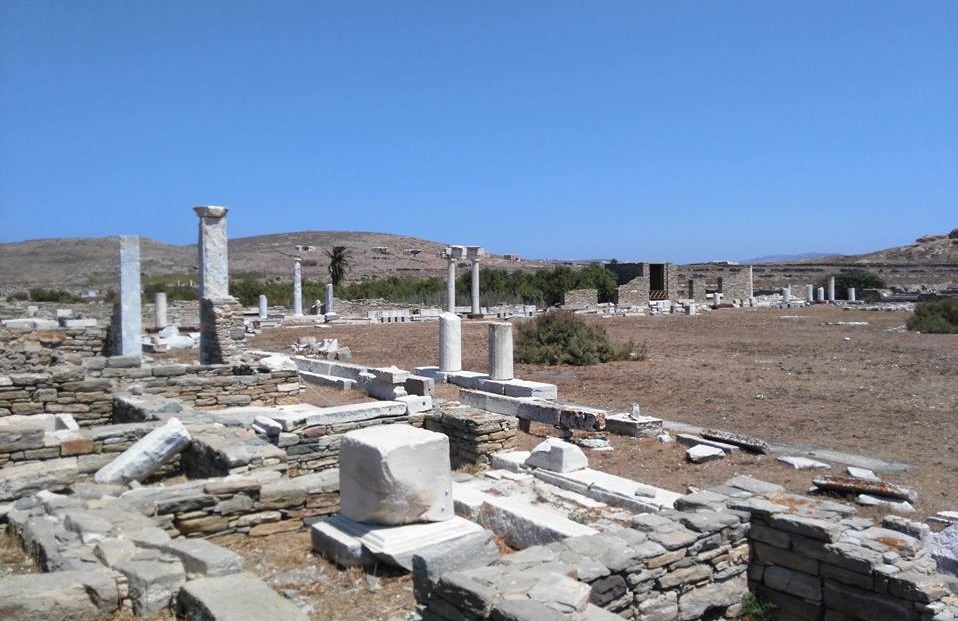 A number of restoration and renovation projects at cultural sites across Greece, including the transformation of Delos into an open museum, have secured EU funding, the Greek culture ministry said this week. 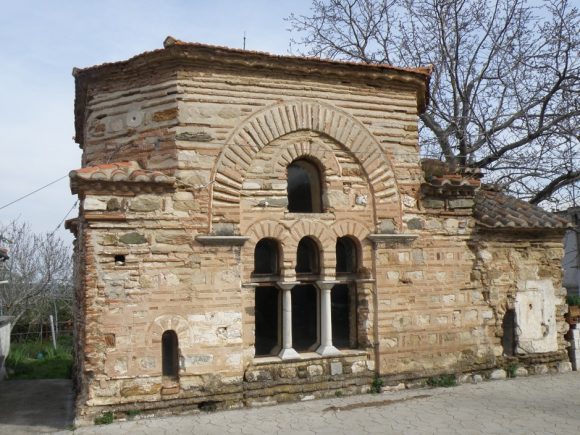 The projects, which include the Delos Open Museum, the Daphni Monastery – an UNESCO World Heritage site – the Chios Fortress, Thessaloniki’s Roman Agora and the port city’s Metamorfosis Sotira Chapel will be allocated funds from the National Strategic Reference Framework (NSRF) 2014-2020 program – also known as ESPA.

More specifically, the Delos Open Museum project – to be carried out on one of the most significant archaeological sites in the country, and an UNESCO World Heritage site since 1990 – will be allocated a total of 4,520,000 euros to be handled by the Cyclades Ephorate of Antiquities. 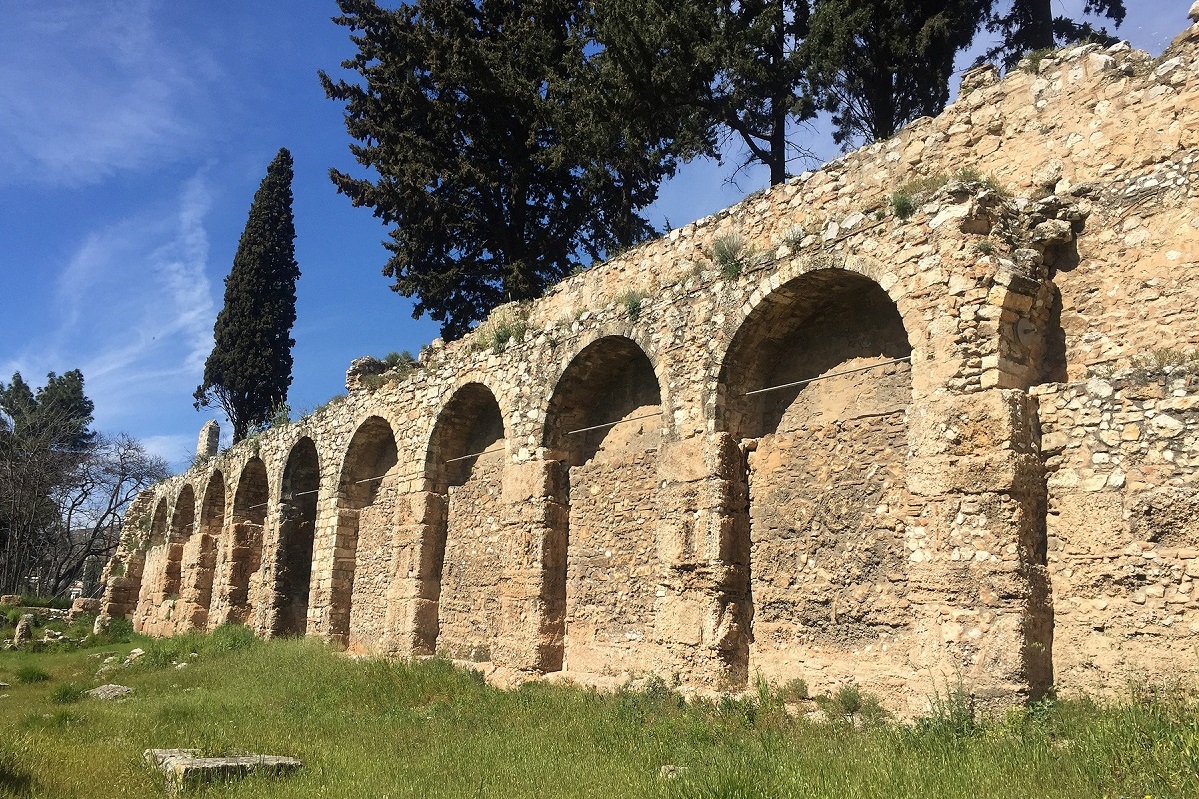 The 11th-century Byzantine Daphni Monastery, located in the suburb of Haidari, and in antiquity a key point on the Sacred Way to Elefsina, will receive 1,200,000 euros to be administered by the Western Attica, Piraeus and Islands Ephorate of Antiquities.

The medieval citadel in the town of Chios will undergo renovation works budgeted at 1,200,000 euros to be carried out by the Chios Ephorate of Antiquities. 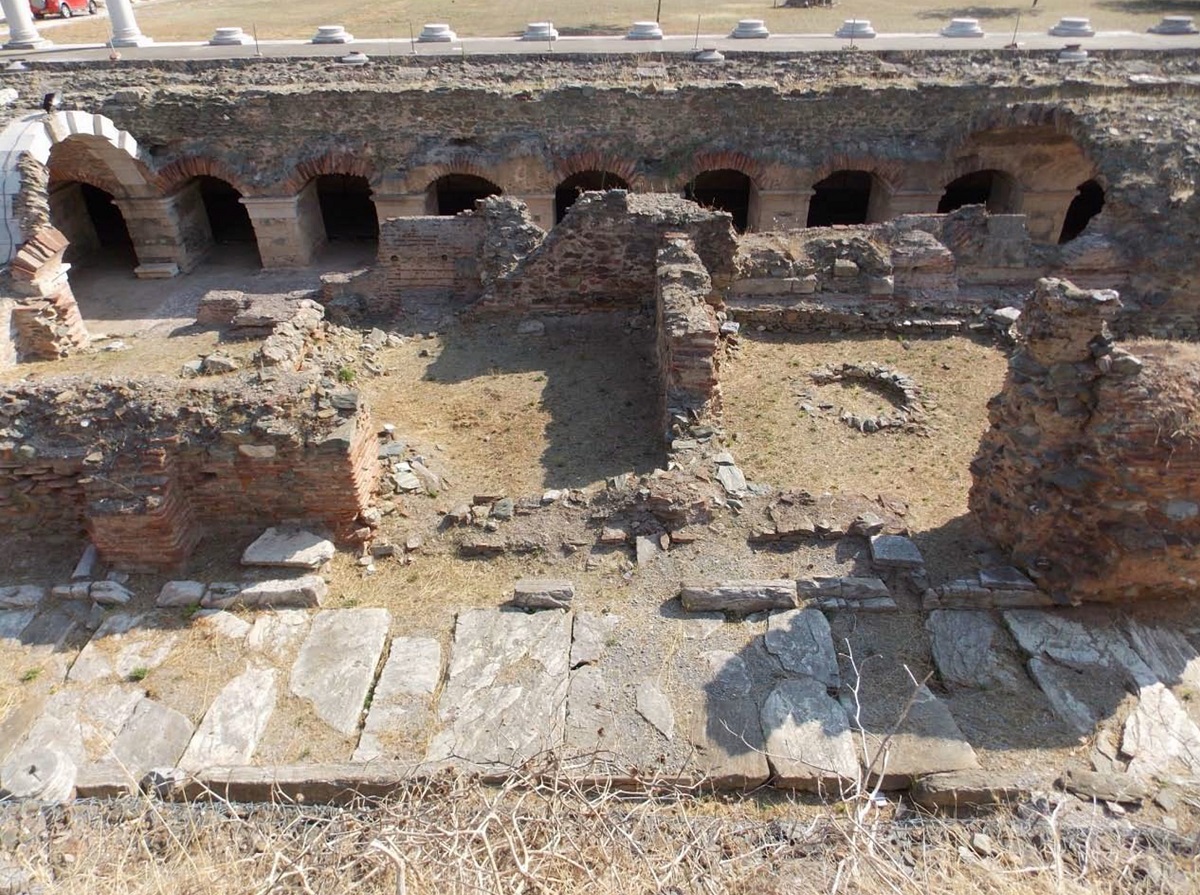 And lastly, two sites in Thessaloniki, the Roman Agora and the 14th-century Byzantine chapel of the Saviour (Metamorfosis Sotiros) will undergo renovation and restoration works on the mosaics and frescoes among others with an allocated budget of 700,000 euros and 230,000 euros respectively, to be carried out by the Thessaloniki Ephorate of Antiquities.