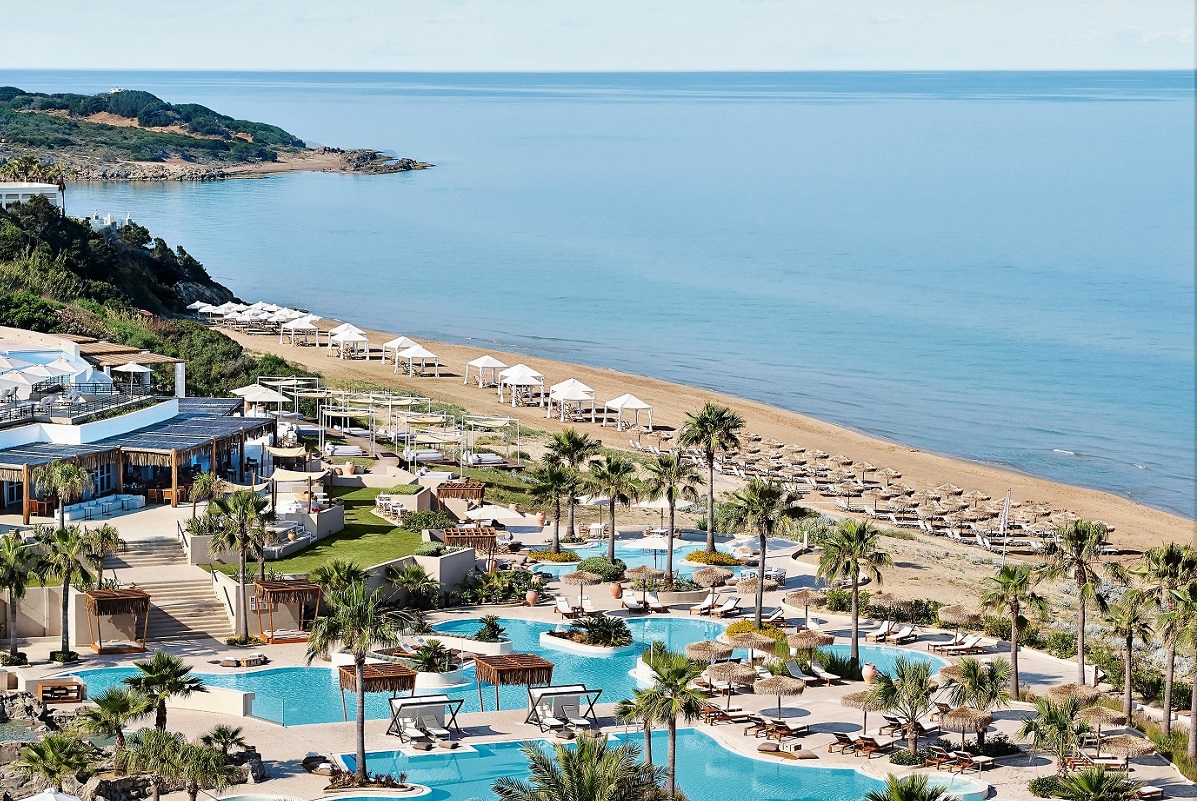 Grecotel Hotels & Resorts announced this week that it would be continuing its upgrade drive at its resorts on Crete, Corfu, and Rhodes, as well as in the Peloponnese and Halkidiki.

Following the completion of the 62-million-euro overhaul of its luxury hotels Corfu Imperial, Daphnila Bay Dassia, Casa Marron (former Lakopetra Beach), Pella Beach and Rhodos Royal, as well as at its Lux Me White Palace and Lux Me Rhodos, now it moves ahead with its modernization/extension program for the Riviera Olympia & Aqua Park in efforts to meet the high demand for services of the finest quality. 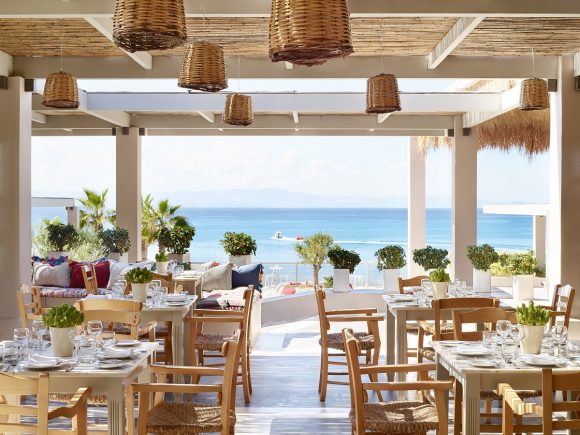 The N Daskalantonakis Group of Companies has set aside a budget of 103 million euros for the upgrade of the award-winning Riviera Olympia & Aqua Park located in Killini, western Peloponnese, which includes the creation of five new theme restaurants, new pool and beachside experiences. 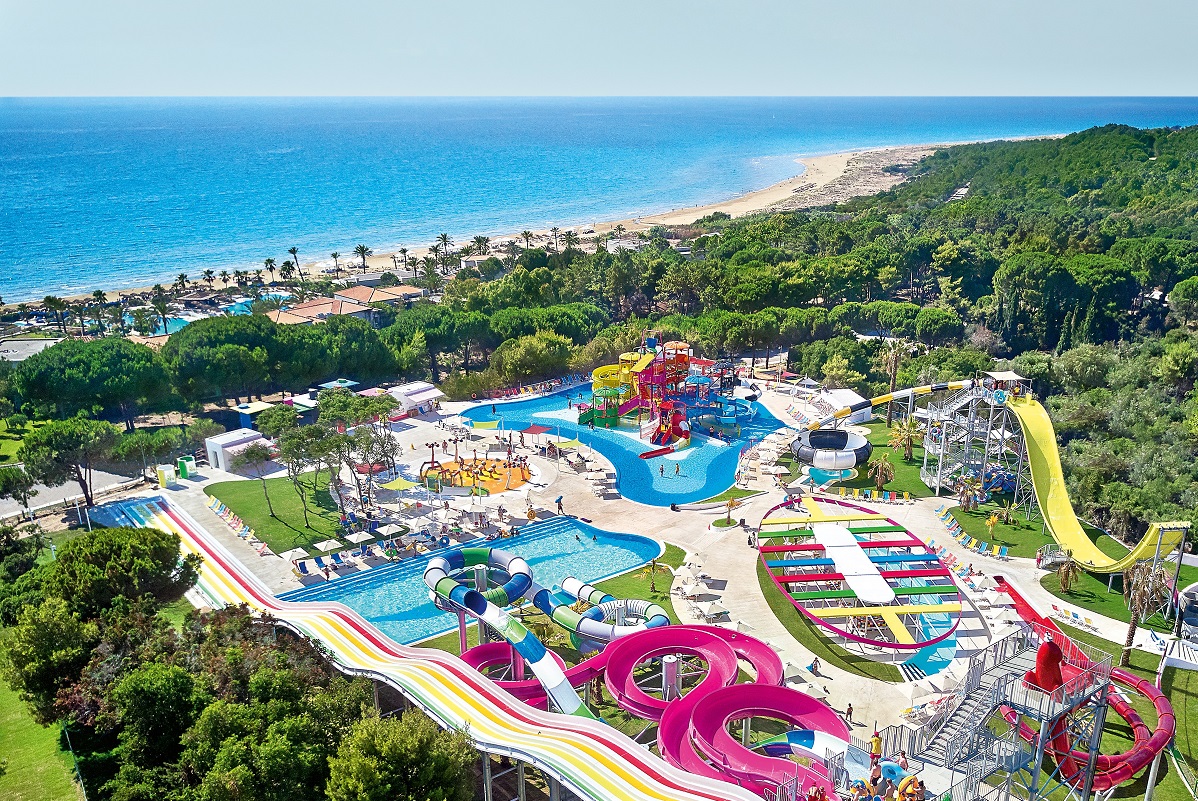 “The increased demands of our high-level clientele dictate generous investment moves which must preserve the style as well as the group’s founding values and legacy,” said Mari Daskalantonakis, group CEO, adding that the company also provides “value for money services focusing on the Greek family seeking unique holiday experiences”.