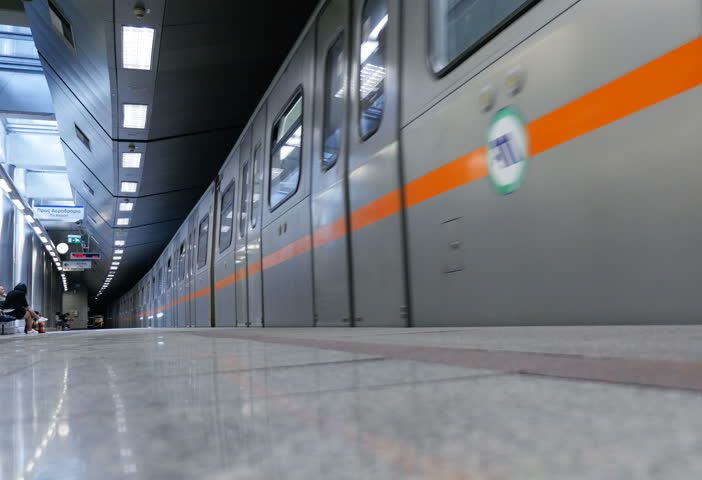 The first three stations on a metro line connecting Athens airport with the port of Piraeus have been put back due to red tape with openings now planned for 2020.

More specifically, the Agia Varvara, Korydallos, and Nikaia stations have now been deferred to the beginning of 2020, with the Maniatika, Piraeus, and Municipal Theater stops for 2021.

Attiko Metro SA had confirmed in February that the three new metro stations along the Airport-Agia Marina blue line were to open this summer with the remaining extension to the Piraeus Municipal Theater to be completed in two years’ time.

In the meantime, Attiko Metro has expressed concern over a judicial issue with regard to a pre-construction competition for works on line 4. 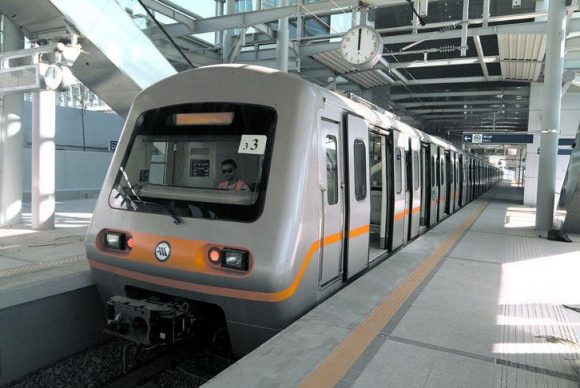 Addressing the 3rd Infrastructure and Transport Conference in Athens, last week, Attiko Metro SA Vice-Chairman and Managing Director Theodoros Papadopoulos presented the changes to the time frame of the project now pushing back the operation of the three Piraeus stations to the end of the year and the completion of works to the summer of 2021.

With regard to Thessaloniki, he said the central line would be functional by the end of 2020, the extension towards Kalamaria in the first half of 2021, and the opening of the Venizelos Station in 2024 (initially scheduled for 2023).