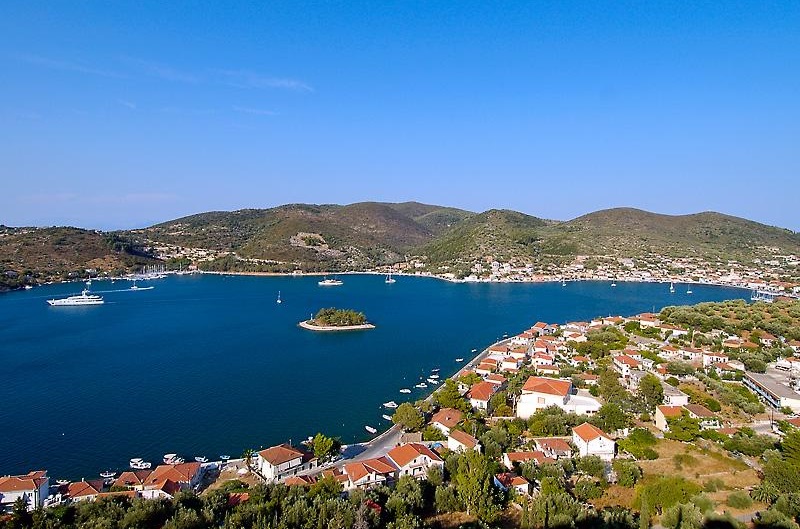 Interest and prices for holiday homes on the Greek islands have picked up this year with Mykonos, Santorini, Aegina, Tinos, Skopelos, Ithaki and Kythnos as top buyer choices.

The going rates for vacation homes on the Greek islands increased by 18.2 percent in 2019 compared to the summer of 2018. 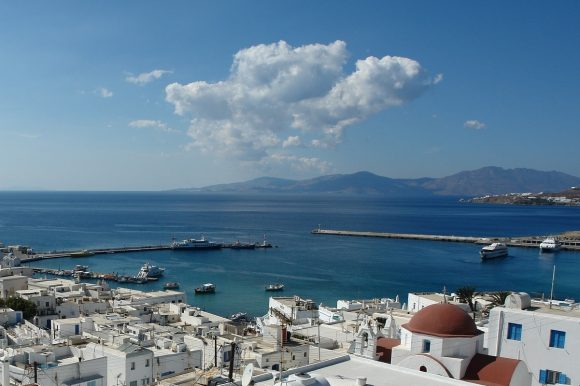 At the same time, foreign capital inflows for the acquisition of real estate in Greece increased of 157.7 percent in January this year against the same month in 2018, according to Bank of Greece data.

Popular Greek islands such as Mykonos and Santorini are mostly attracting buyers from the Middle East, the US and Europe.

On the downside, interest for property in the Eastern Aegean region, which is made up mostly of islands shouldering the refugee influx from neighboring Turkey, is waning. More specifically, selling prices dropped by 6.8 percent on Samos to 922 euros/m2, and by 6.2 percent on Lesvos to 1.080 euro/m2.