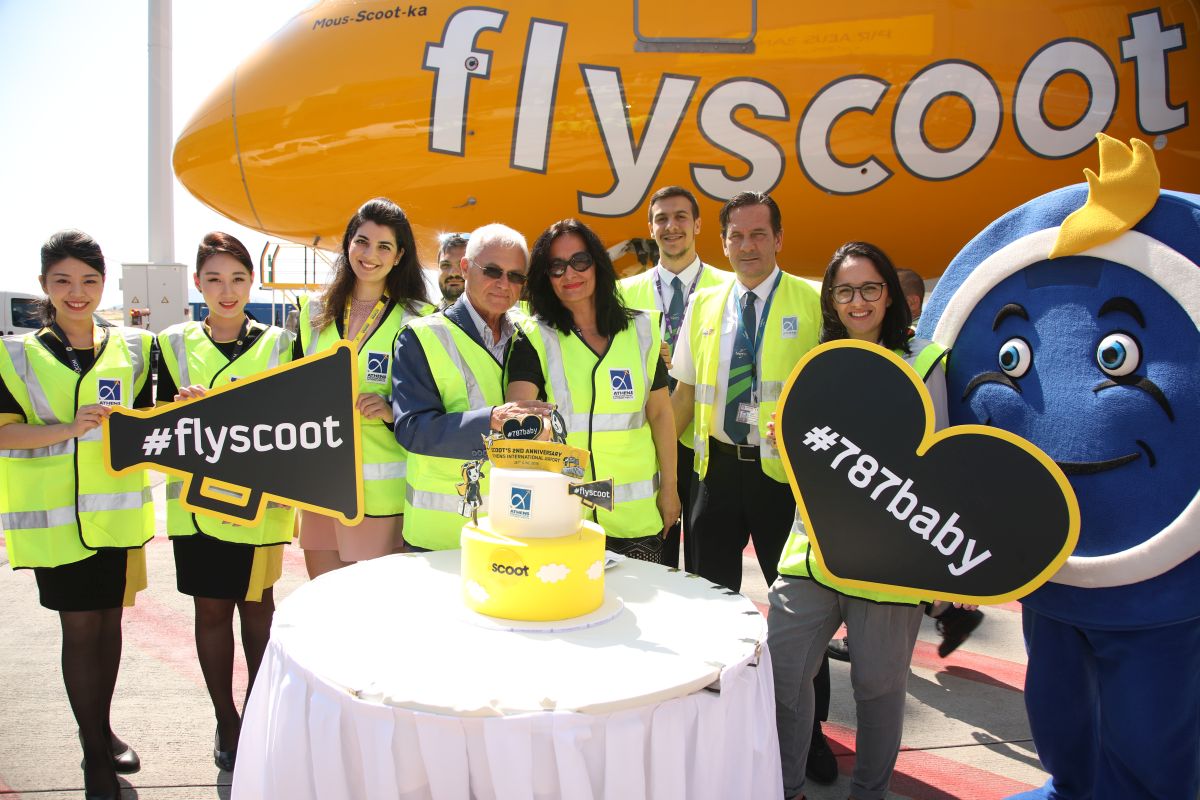 Scoot on Thursday celebrated the two-year anniversary of its Athens-Singapore route with at an event held at the renovated satellite terminal of Athens International Airport (AIA).

A subsidiary of Singapore Airlines, Scoot is the only carrier to link Singapore directly to Athens – its first European destination and the company’s first long-distance flight. 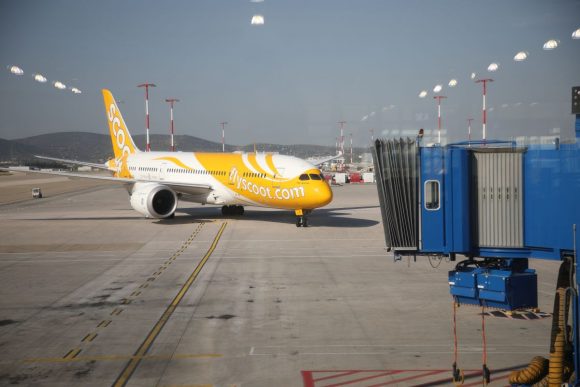 Since Scoot launched flights to the Greek capital on June 20, 2017, the airline has carried some 150,000 passengers. Last year the airline transported some 80,000 passengers, which is the best historical performance on the Athens-Singapore route (previous record was 66,000 in 2004), according to AIA. Scoot in 2018 conducted 296 flights with its brand new Boeing 787 Dreamliner aircraft, with seat occupancy rates reaching 81,5 percent.

Most of Scoot’s passengers to Athens come from Singapore, Taiwan, Australia and Indonesia. Popular destinations of Greek travelers that fly with Scoot include Bali, Phuket and Sydney.

At the peak of the 2019 summer season (June-September), Scoot will be operating five weekly frequencies on the Athens-Singapore route. 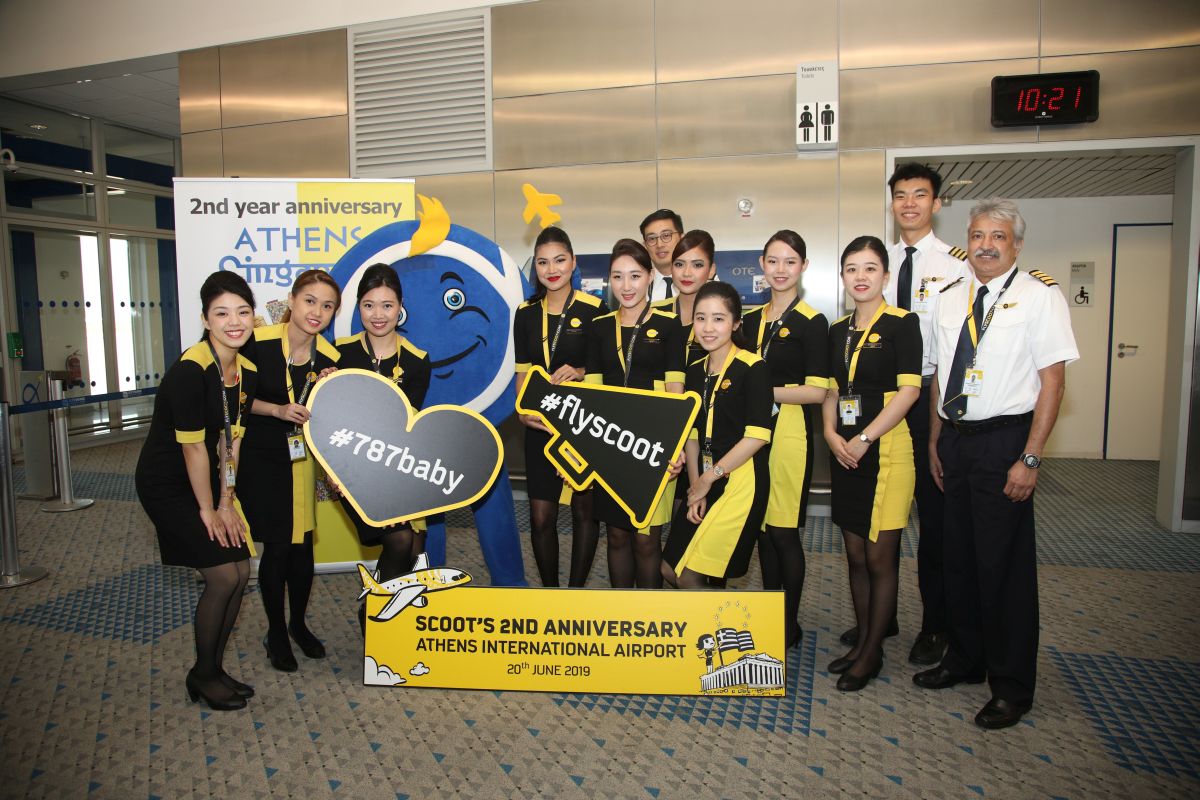 One of the most popular low cost airlines in Asia, Scoot offers affordable rates for 60 destinations in the Asia Pacific region.