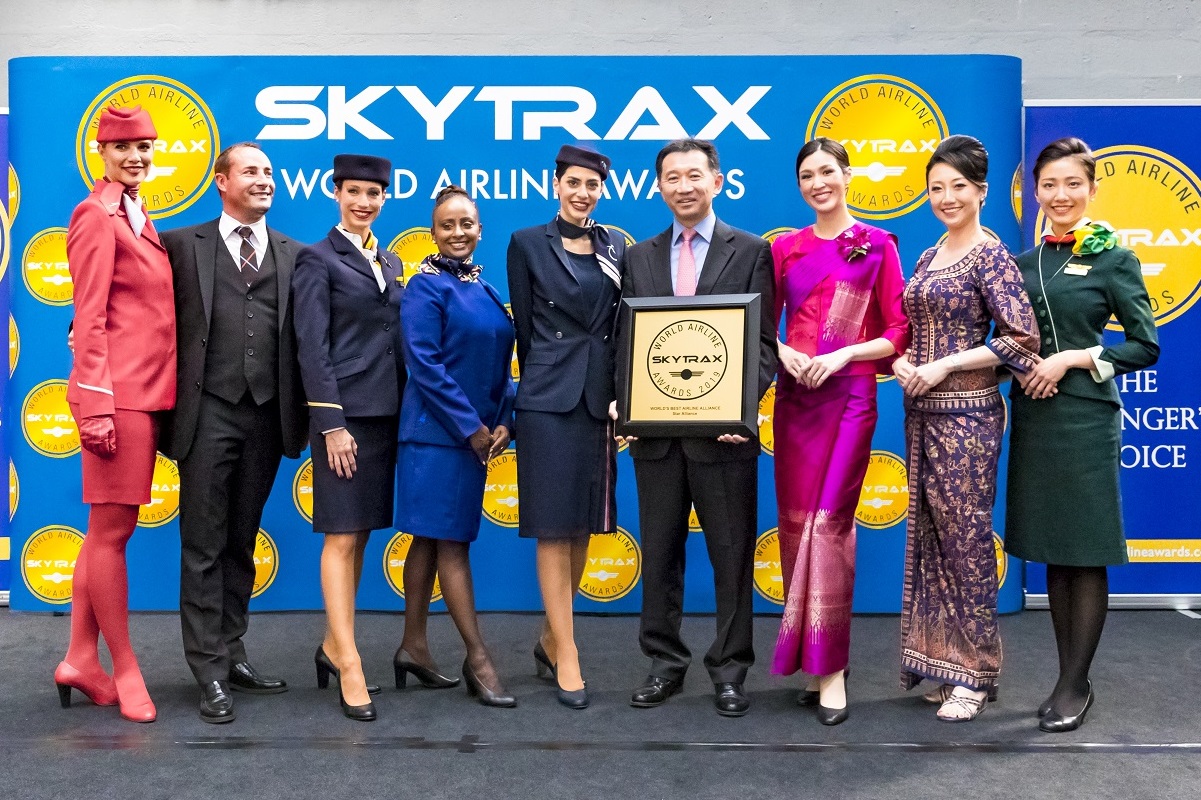 Star Alliance won the Best Airline Alliance title for the fourth year running at the Skytrax World Airline Awards event that was recently held in France during the 53rd Paris Air Show. 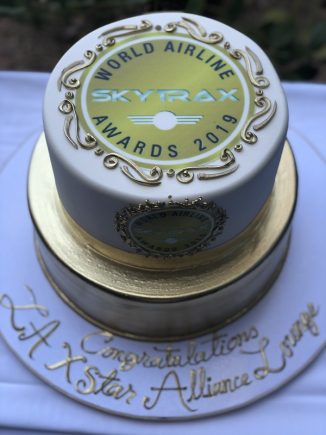 “This award would not have been possible without the trust and loyalty of the many hundreds of millions of customers that fly the Star Alliance network each year,” the company’s CEO, Jeffrey Goh, said during the event.

Goh also paid tribute to the “vigour and dedication of the Star Alliance workforce, who consistently go to great lengths to make the customer journey more efficient, seamless and enjoyable every day. We benefit from the diverse strengths of over 430,000 proud employees across our 28 member airlines, which affords us the capacity to offer a holistically unrivaled passenger experience.”

The World Airline Awards were introduced in 1999 to provide a customer satisfaction study that was truly global. Travelers across the world vote in the largest airline passenger satisfaction survey to decide the award winners.

Over 100 customer nationalities participated in the latest survey with 21.65 million eligible entries counted in the results, while more than 300 airlines are featured in the survey results.

Star Alliance was the first airline alliance to receive the Best Alliance Award from Skytrax when the category was first introduced in 2005. 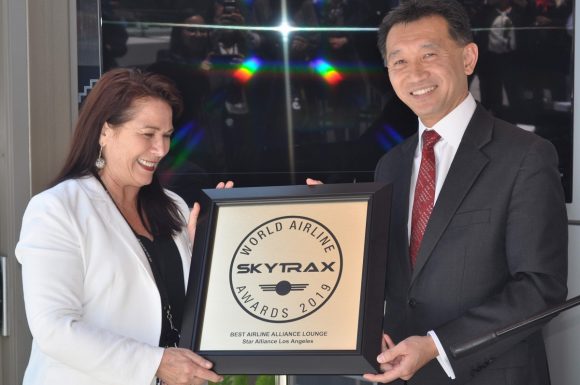 “We congratulate Star Alliance for their remarkable achievement… This underlines the fact that they are delivering a range of products and services to customers which are popular.

Star Alliance have now won this coveted award ten times since 2005 and remain at the forefront of the global airline alliances,” said Skytrax CEO Edward Plaisted.

A total of 15 Star Alliance member carriers received distinctions in 46 categories, including Greek carrier AEGEAN, which was awarded as Europe’s Best Regional Airline.