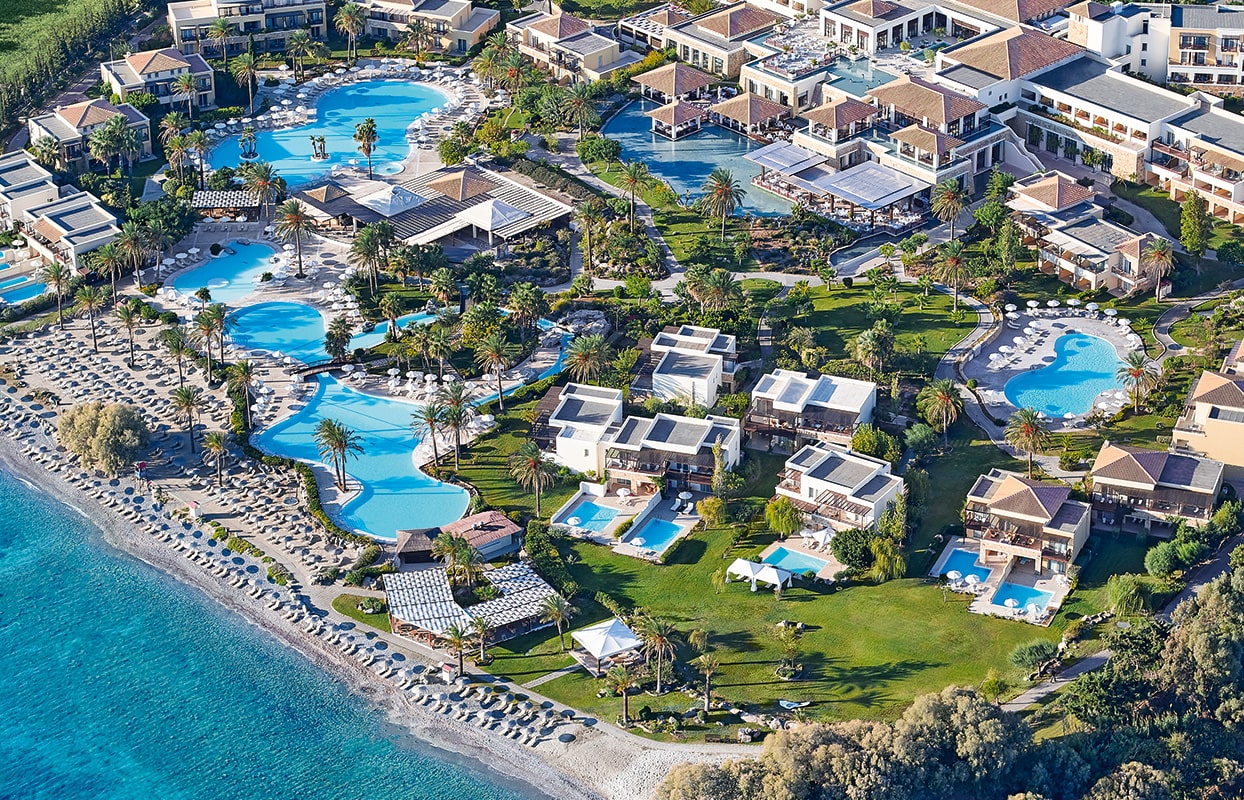 The luxury Grecotel Kos Imperial Thalasso Hotel recently served as the film location of the international TV series “Man in Room 301”, a Warner Bros production set to broadcast in Scandinavia this winter. 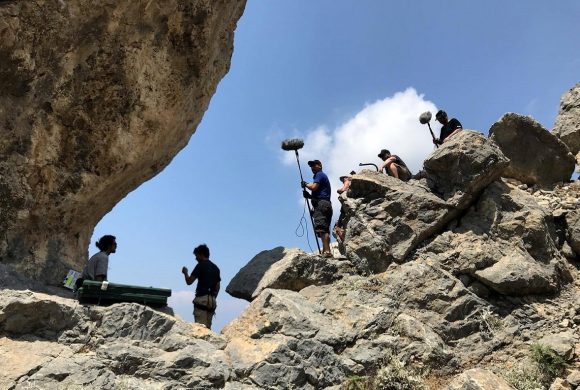 The filming of the $3.5 million production took place in the hotel’s public areas, pools, restaurants, bars and rooms, while the series’ screenplay also included scenes on some of the island’s most beautiful locations.

“Man in Room 301” will premier in Finland in December and broadcast on TV networks throughout Scandinavia.

The filming of the series was held at the Grecotel Kos Imperial Thalasso in collaboration with Inkas Films, a film and TV production company based in Athens. 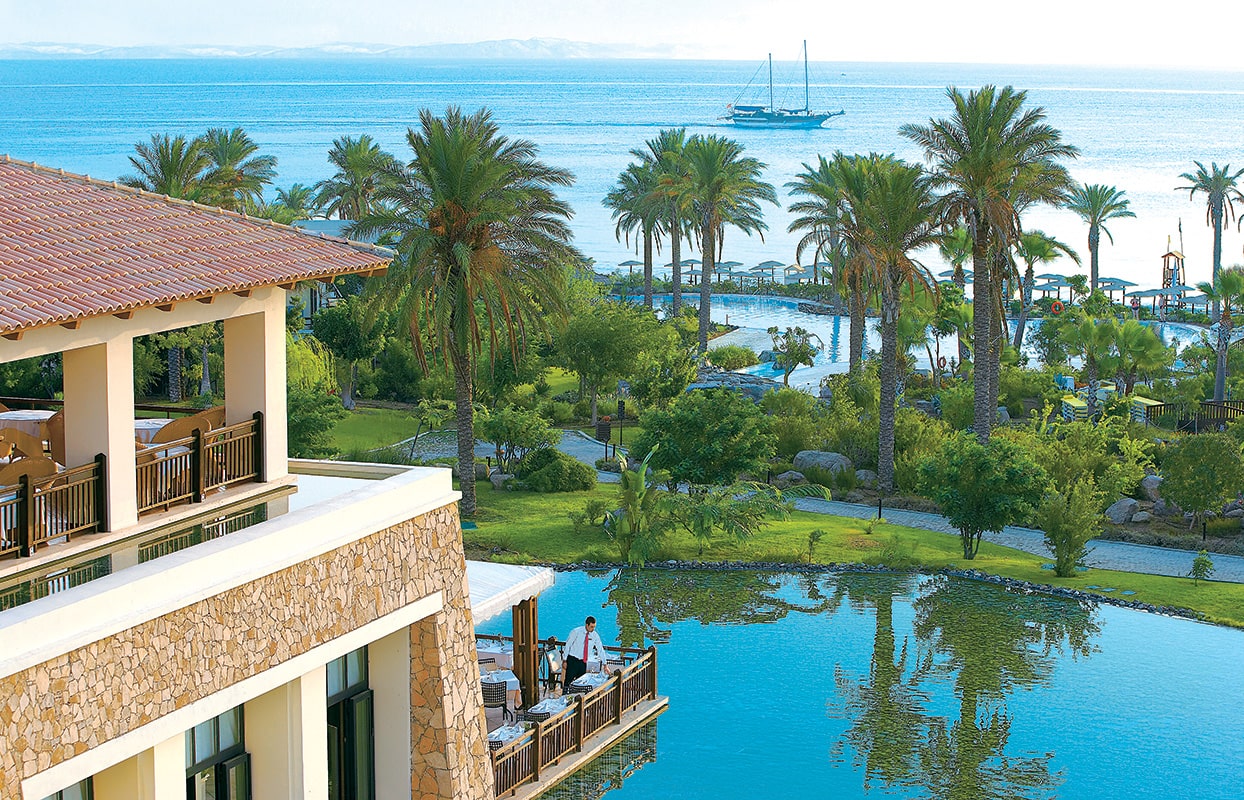 A member of Grecotel Hotels & Resorts, the five-star Grecotel Kos Imperial Thalasso, is located near the town of Kos, in an area of 100 stremmas (24.71 acres). Its central building and bungalows overlook the stunning beach of Psalidi and the blue Aegean sea.

Water is the resort’s dominant element, as it features numerous swimming pools, lagoons and waterfalls, as well as rocky gardens and palm trees.