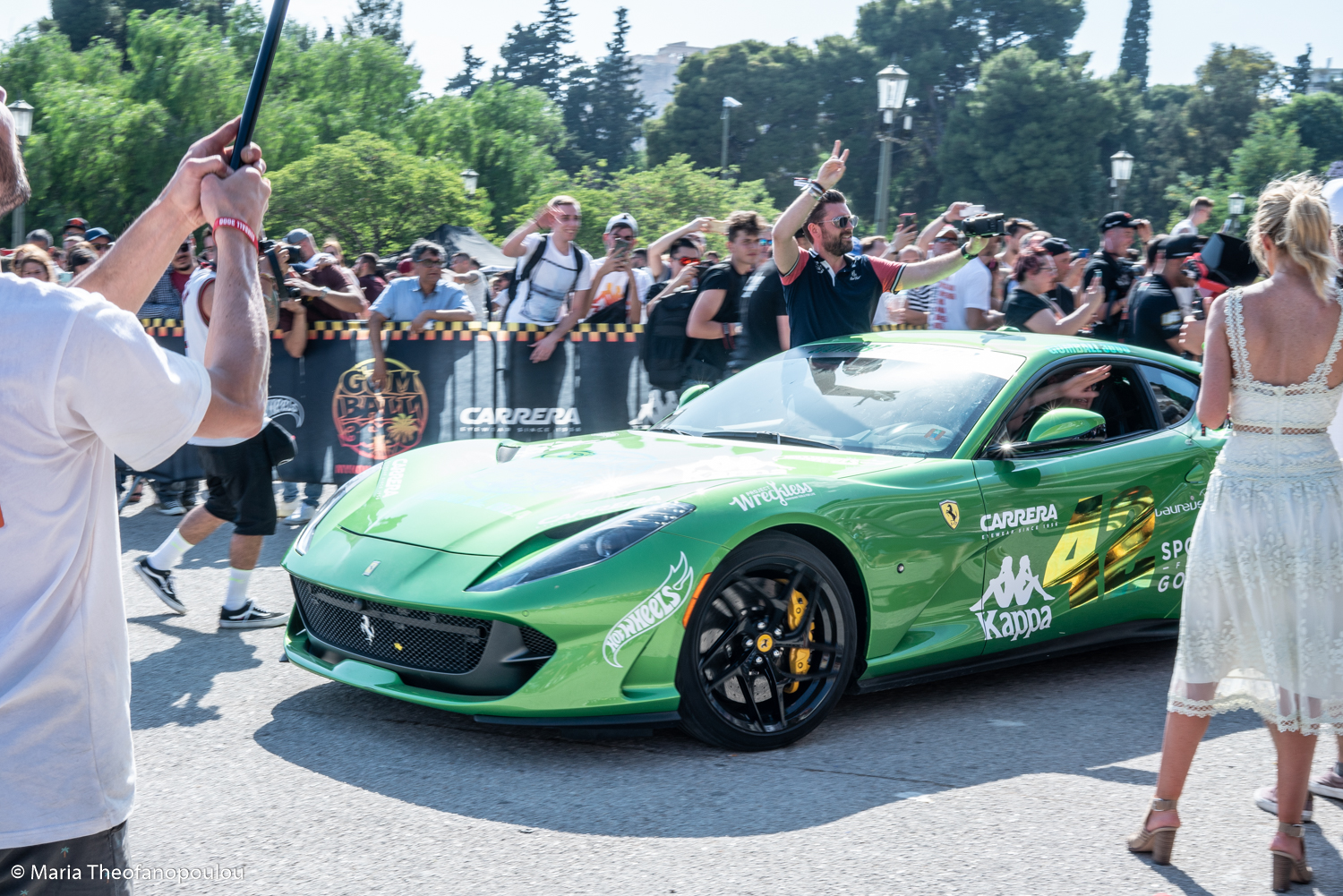 Athens recently welcomed around 100 supercars – including a metallic-red Pagani Huayra Roadster and a green Ferrari 458 – participating in the Gumball 3000 Rally, a special event that covers a different 3,000 mile route each year to raise money for charitable organizations. 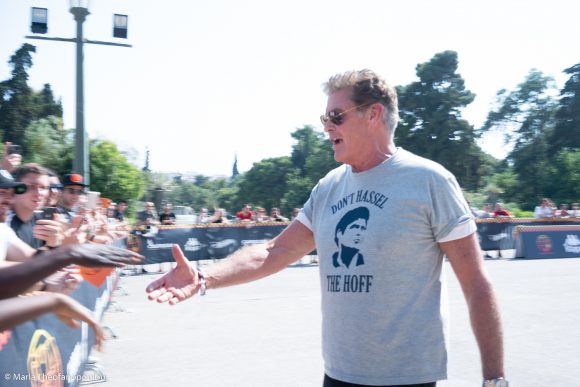 US actor and singer David Hasselhoff waved off this year’s rally, which started out from Mykonos on June 7. The Gumball 3000 Rally then continued on to Athens two days later. After Mykonos and the Greek capital, the rally moved on to Thessaloniki and continued on to Tirana, Porto Montenegro, Venice, Monaco and Barcelona – before arriving in Ibiza on June 15. 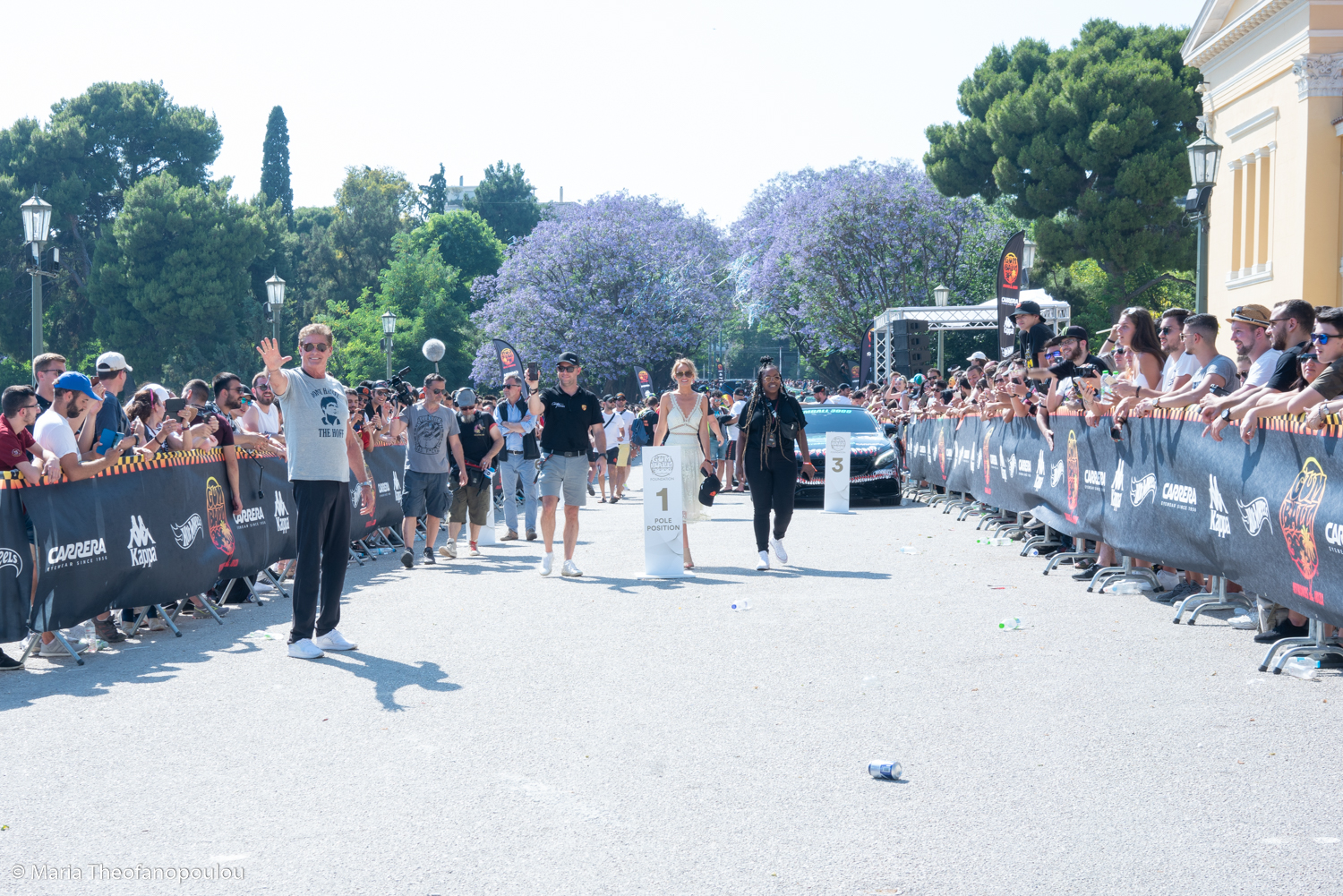 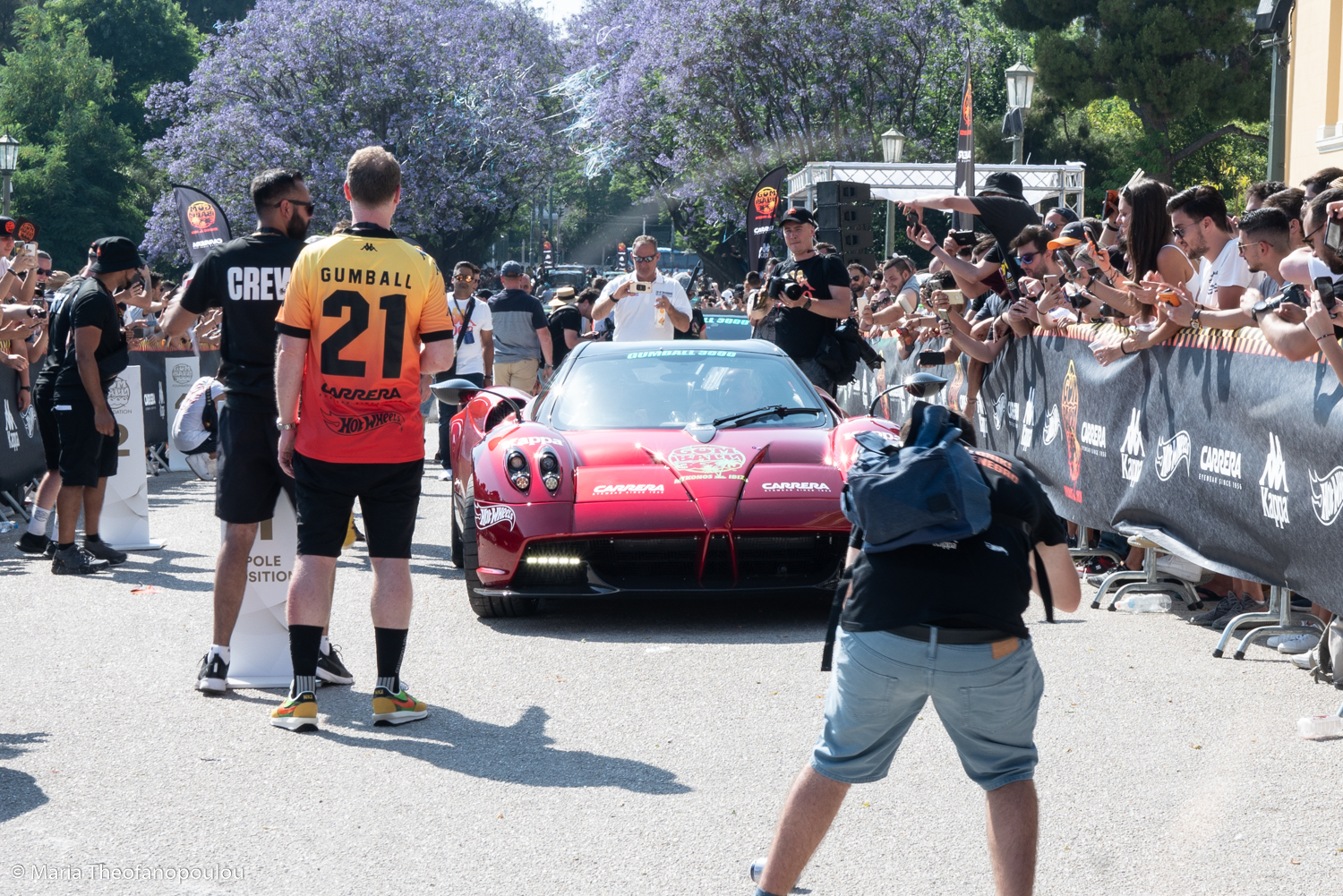 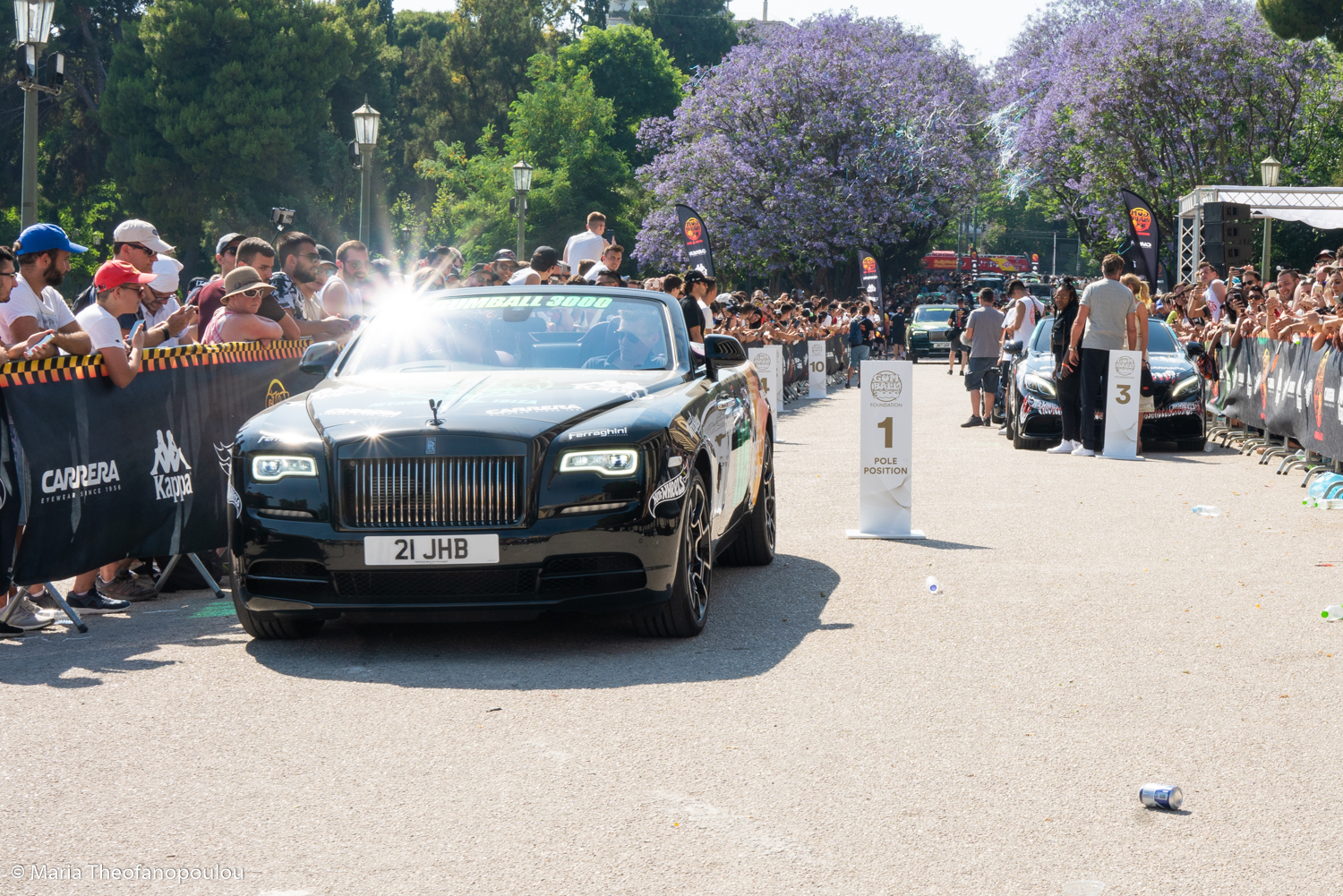 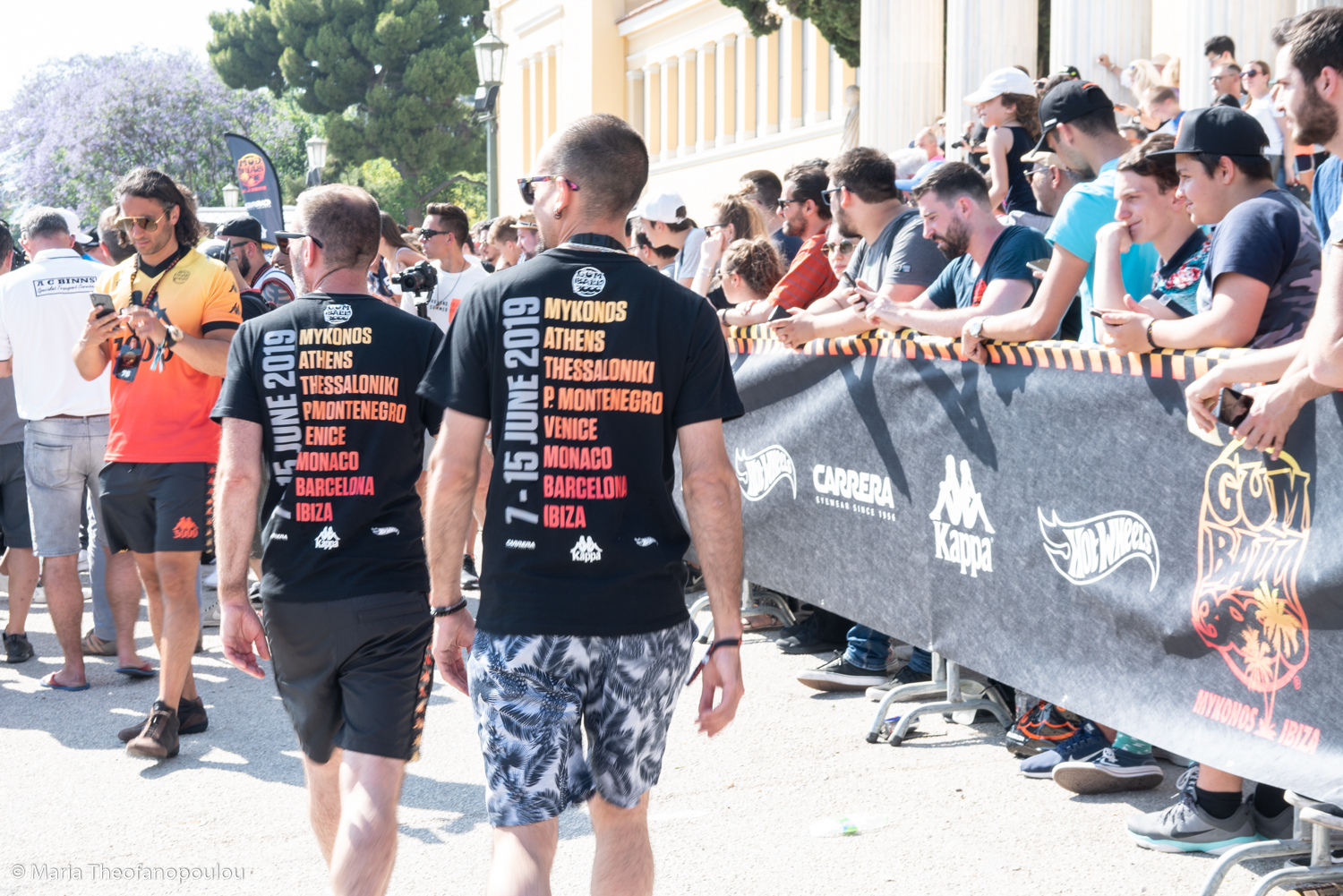 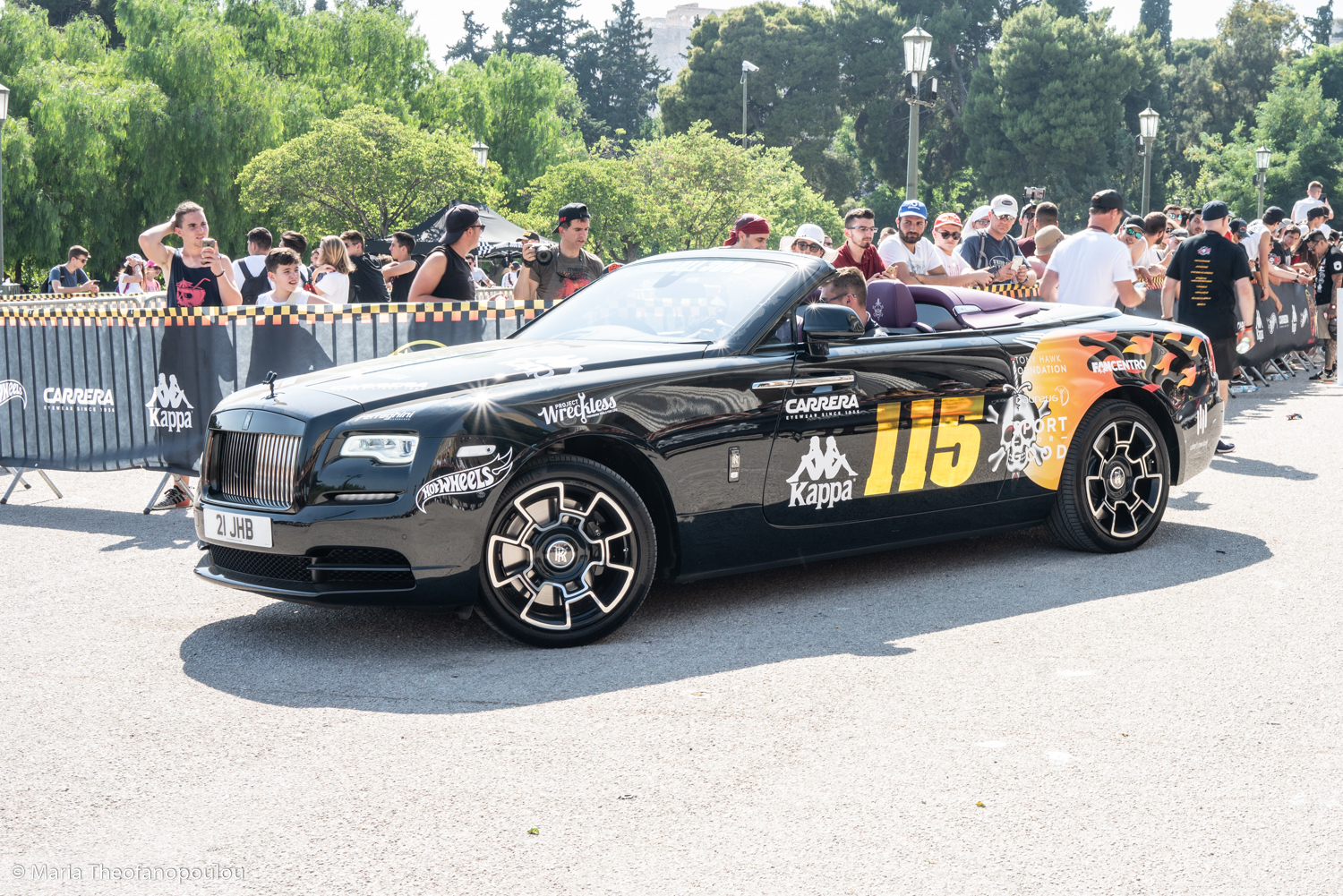 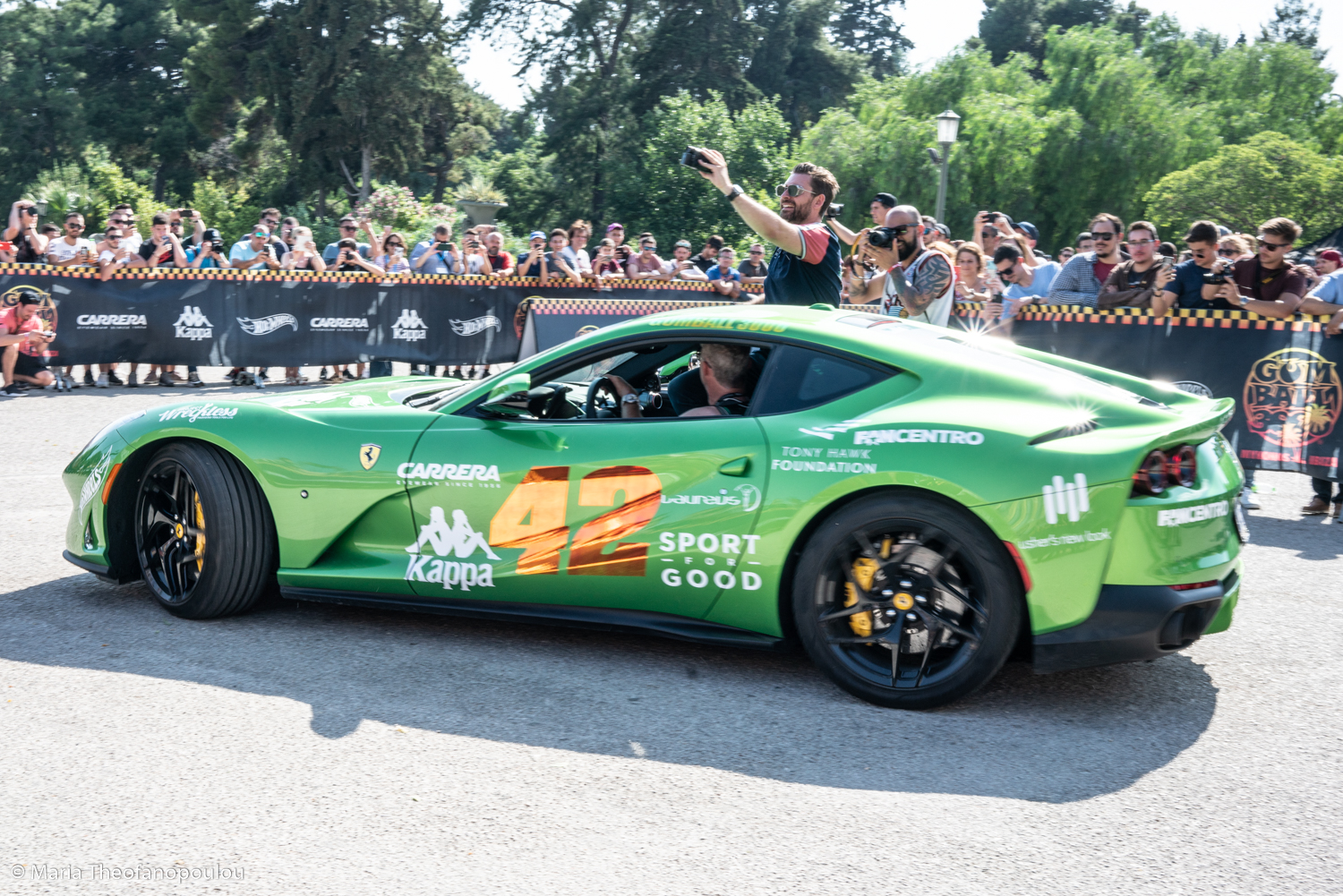 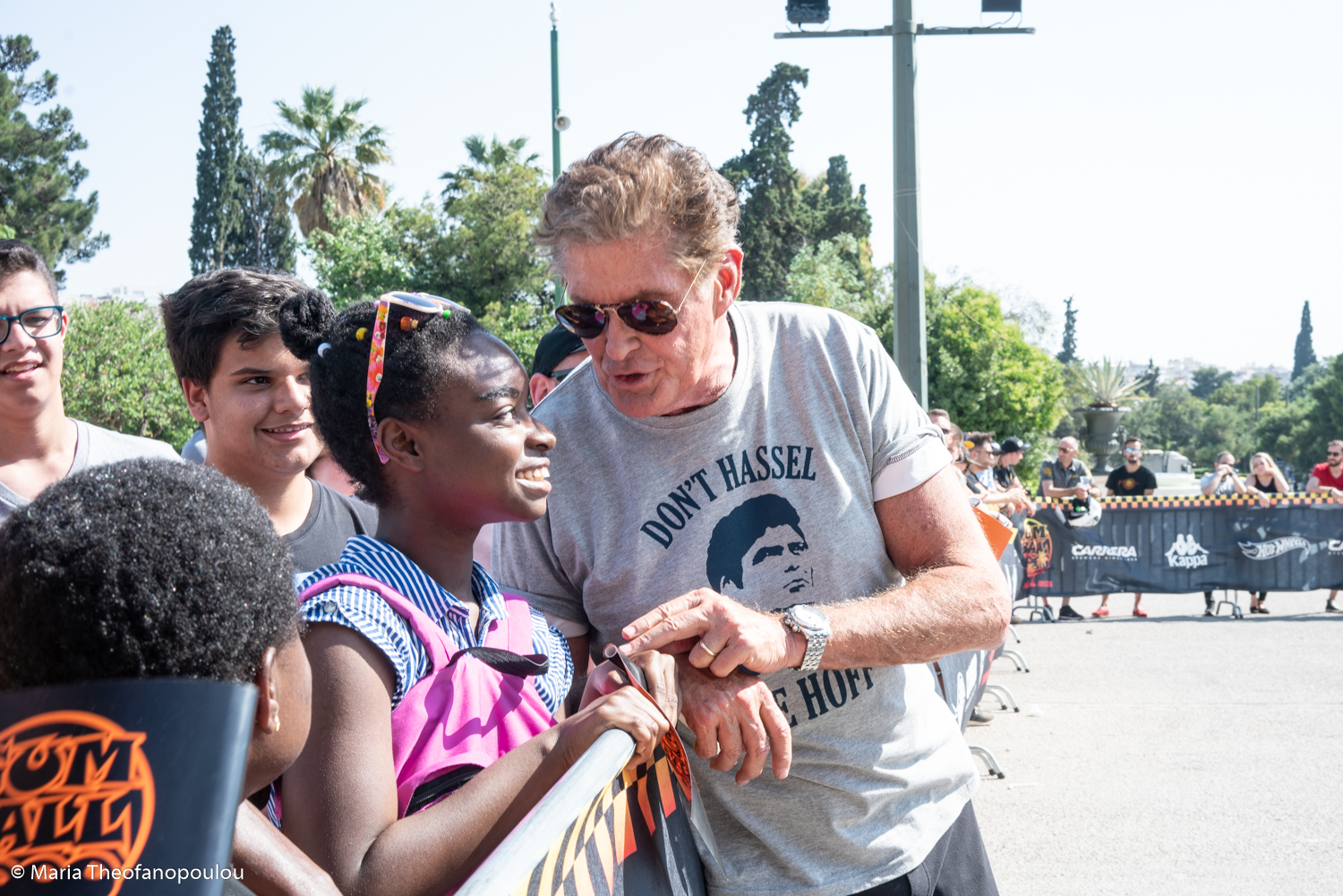 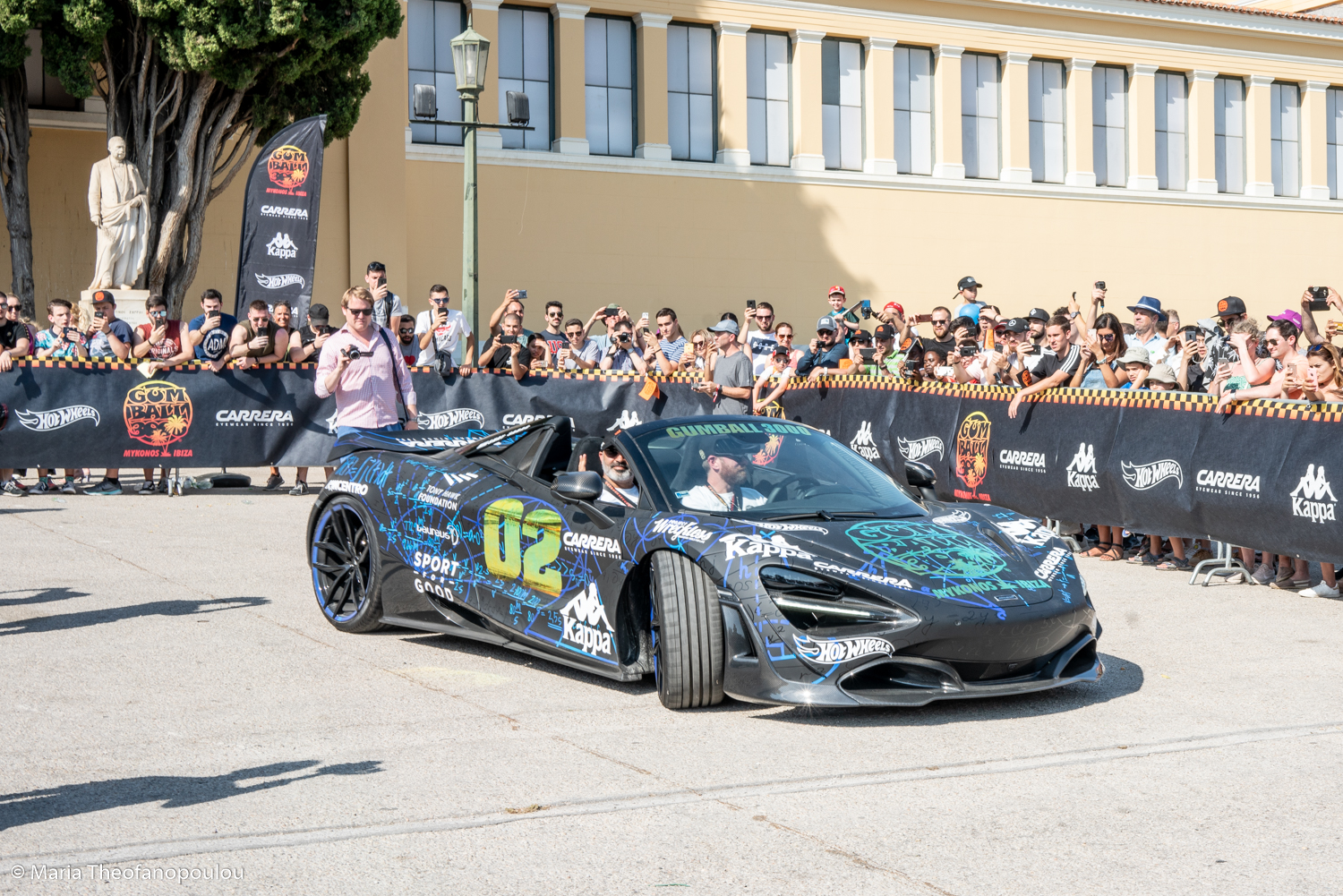 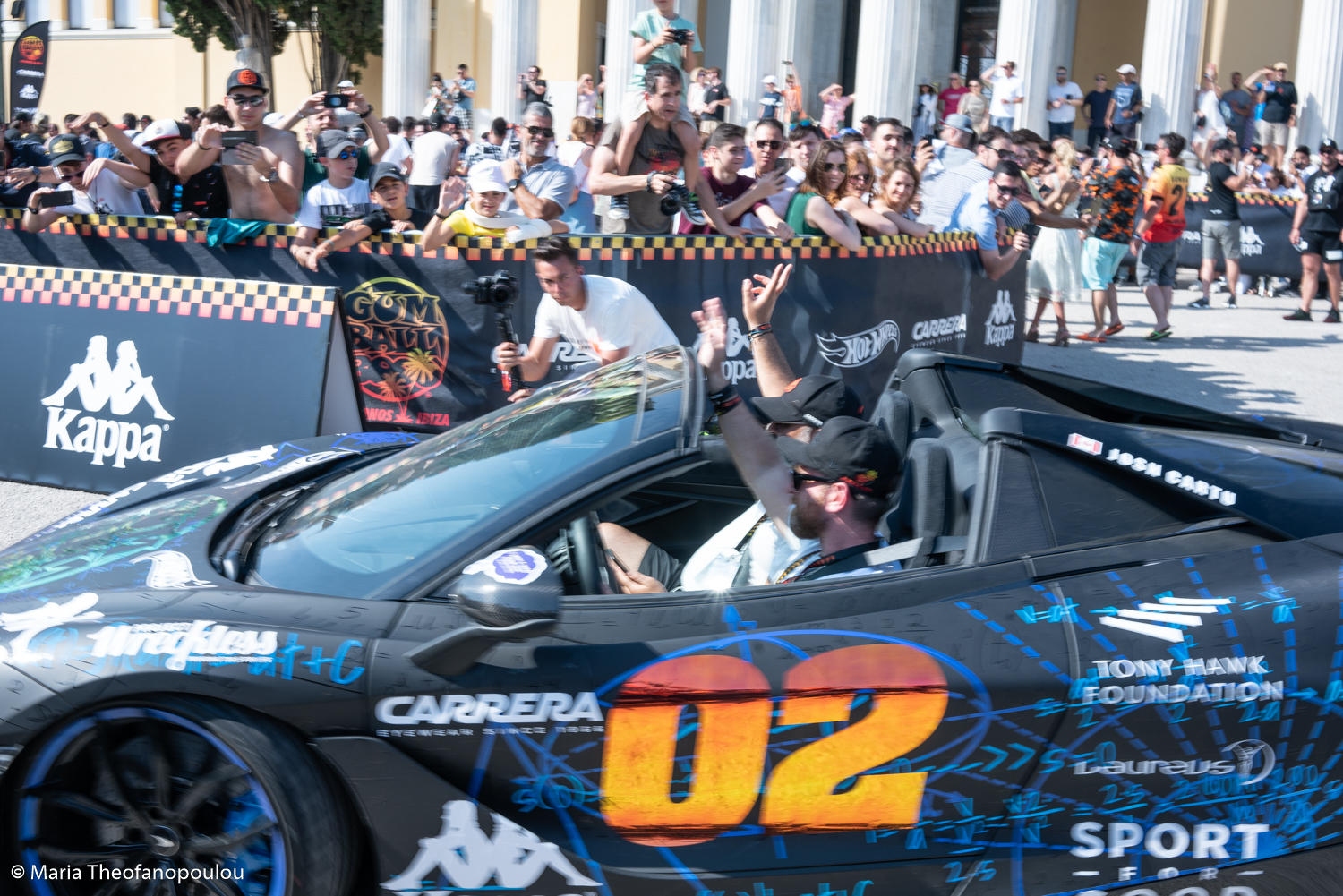 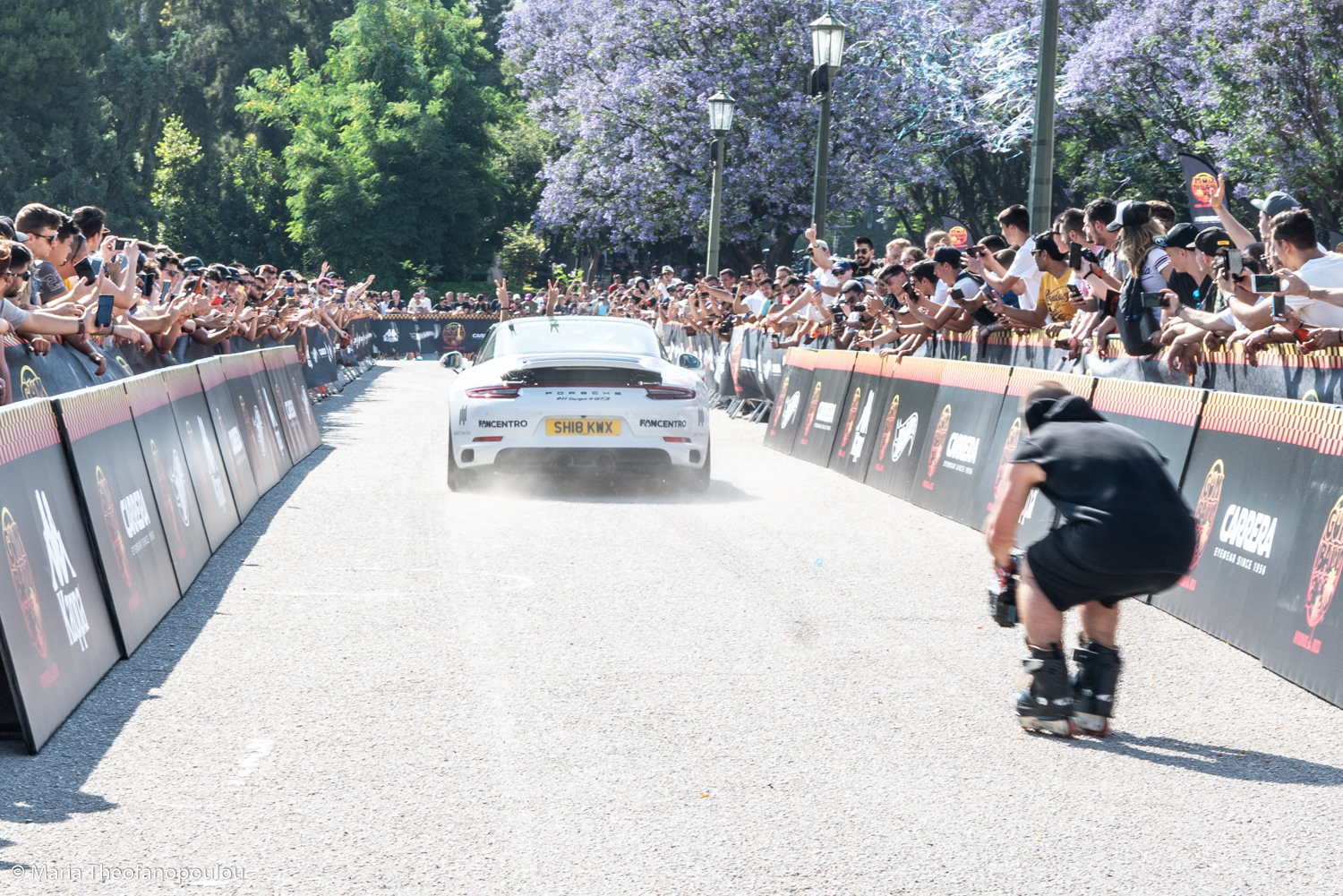 The event takes place to raise money for the Gumball Rally 3000 Foundation, which supports a number of charitable organizations, including Child Bereavement UK, the Laureus Sport for Good Foundation and Project Wreckless, which aims to help young people who are at risk from dropping out of school or engaging in criminal activity.

The Gumball Rally started in 1999. The 21st event that started from Mykonos and finished in Ibiza saw 100 cars covering 3,000 miles and passing through 9 destinations in 8 days.