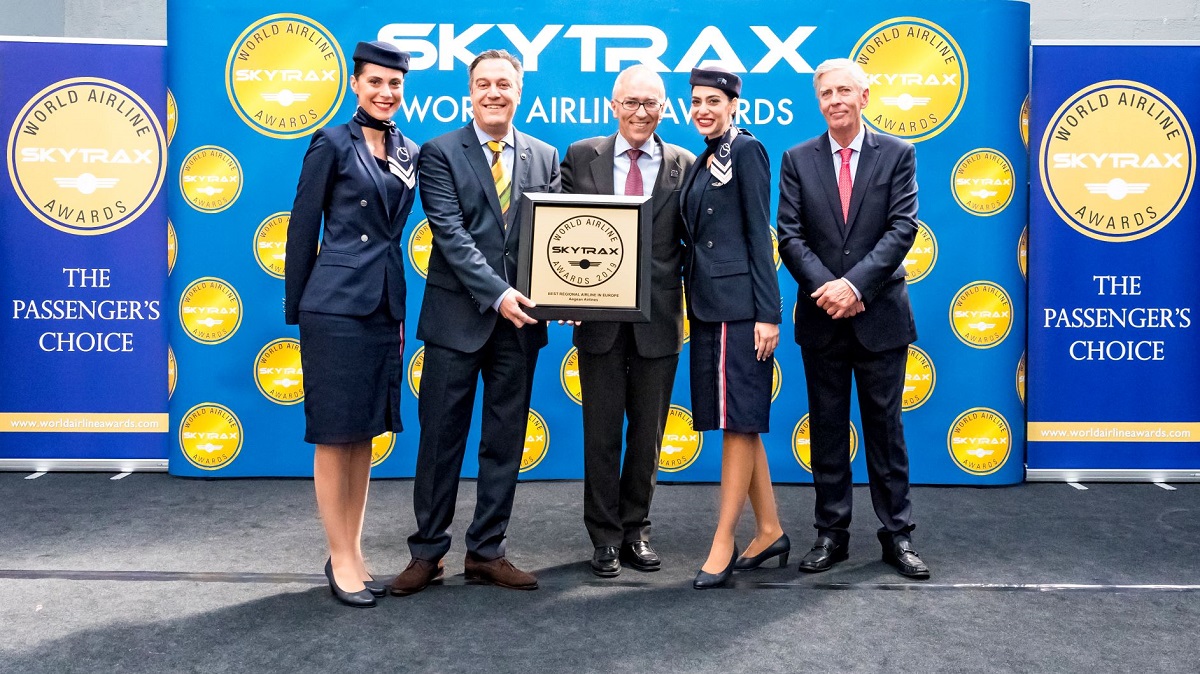 Greek carrier AEGEAN for the ninth year in a row has been announced “Best Regional Airline in Europe” at the Skytrax World Airline Awards event, held during the Paris Air Show at Le Bourget, Paris. 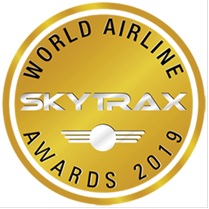 Celebrating their 19th anniversary, the Skytrax World Airline Awards are voted for by travelers across the globe, who participate in the largest airline passenger satisfaction survey to decide the winners. The brand is also recognized as the Passenger’s Choice Awards.

“We are extremely proud for both AEGEAN and Greece to win this prestigious award once again… 2019 is a very significant year for us as it marks our 20th anniversary,” AEGEAN CEO Dimitris Gerogiannis said during the awards ceremony.

It is noted that AEGEAN has received the Skytrax World Airline Award for Best Regional Airline in Europe for the 10th time in the last 11 years.

“Offering quality services to our passengers and promoting the virtues of Greece have been at the core of our philosophy from our very first flight. We will continue investing for the future and working hard to deserve the trust our passengers put in us,” Gerogiannis added.

Over 100 customer nationalities participated in the survey for the 2019 Skytrax World Airline Awards, with 21.65 million eligible entries counted in the results. The survey covered over 300 airlines that took place from September 2018 to May 2019. The customer survey forms were offered in English, French, Spanish, Russian, Japanese and Chinese. 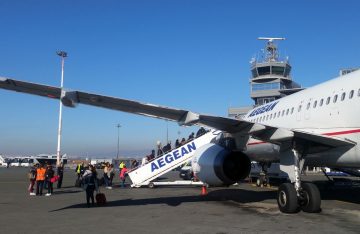 “This is an important recognition for AEGEAN and its frontline staff, which is responsible for achieving such high passenger satisfaction result,” Skytrax CEO Edward Plaisted underlined.

In 2018, AEGEAN and its subsidiary Olympic Air carried 14 million passengers. The airlines’ 2019 schedule covers a network of 151 destinations in 44 countries.