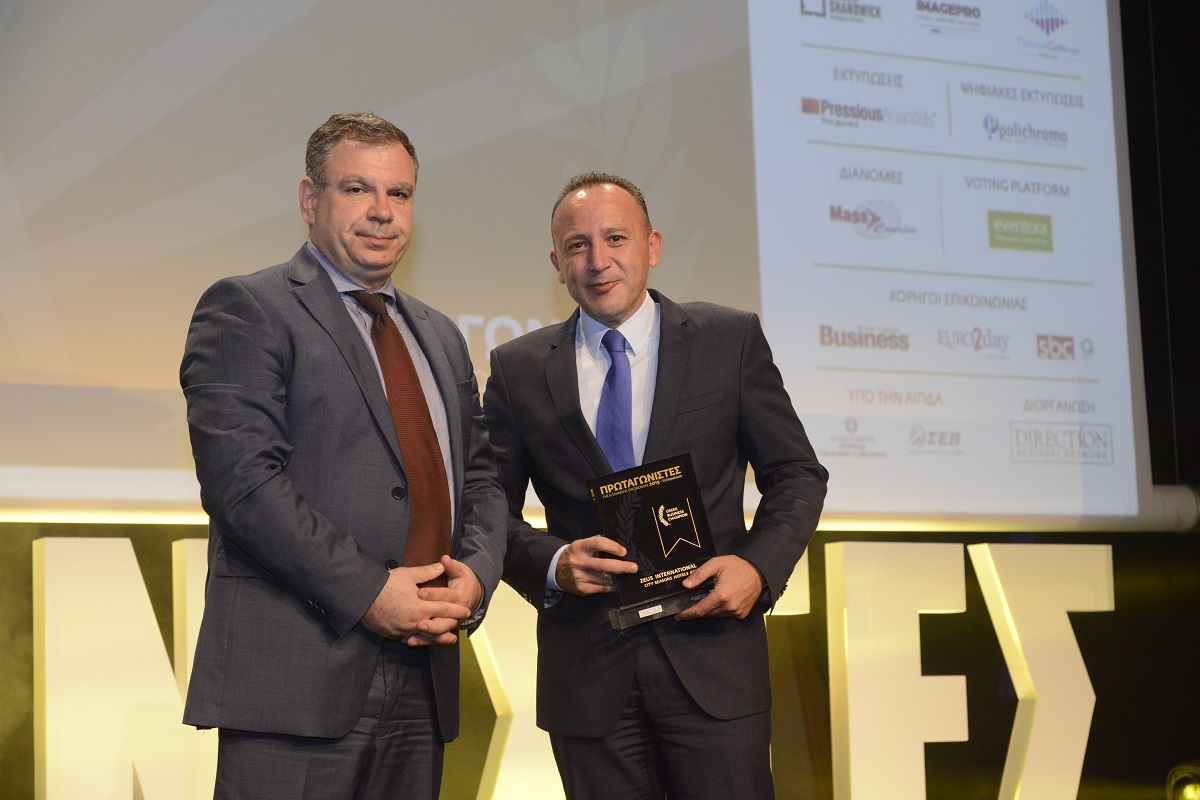 Zeus International, a leading Greek hotel management company, received the title of Greek Business Champion at the “Protagonists of the Greek Economy” awards event for 2019. 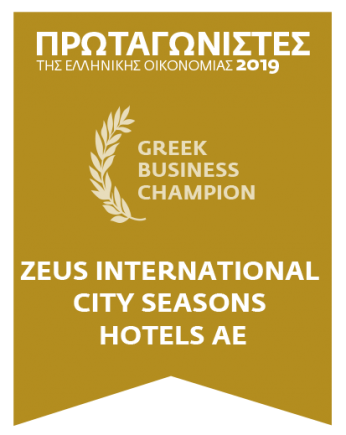 Organized for the fifth year by the Direction Business Network, the “Protagonists of the Greek Economy” event recognizes leading enterprises that actively support the Greek economy.

Zeus was awarded based on its financial performance, with its annual turnover exceeding 10 million euros. According to an announcement, in 2017, the company’s turnover and profits before taxes increased by 20 percent.

The group is also key strategic partner of some of the world’s leading hotel chains including Wyndham Hotels & Resorts and Hilton. 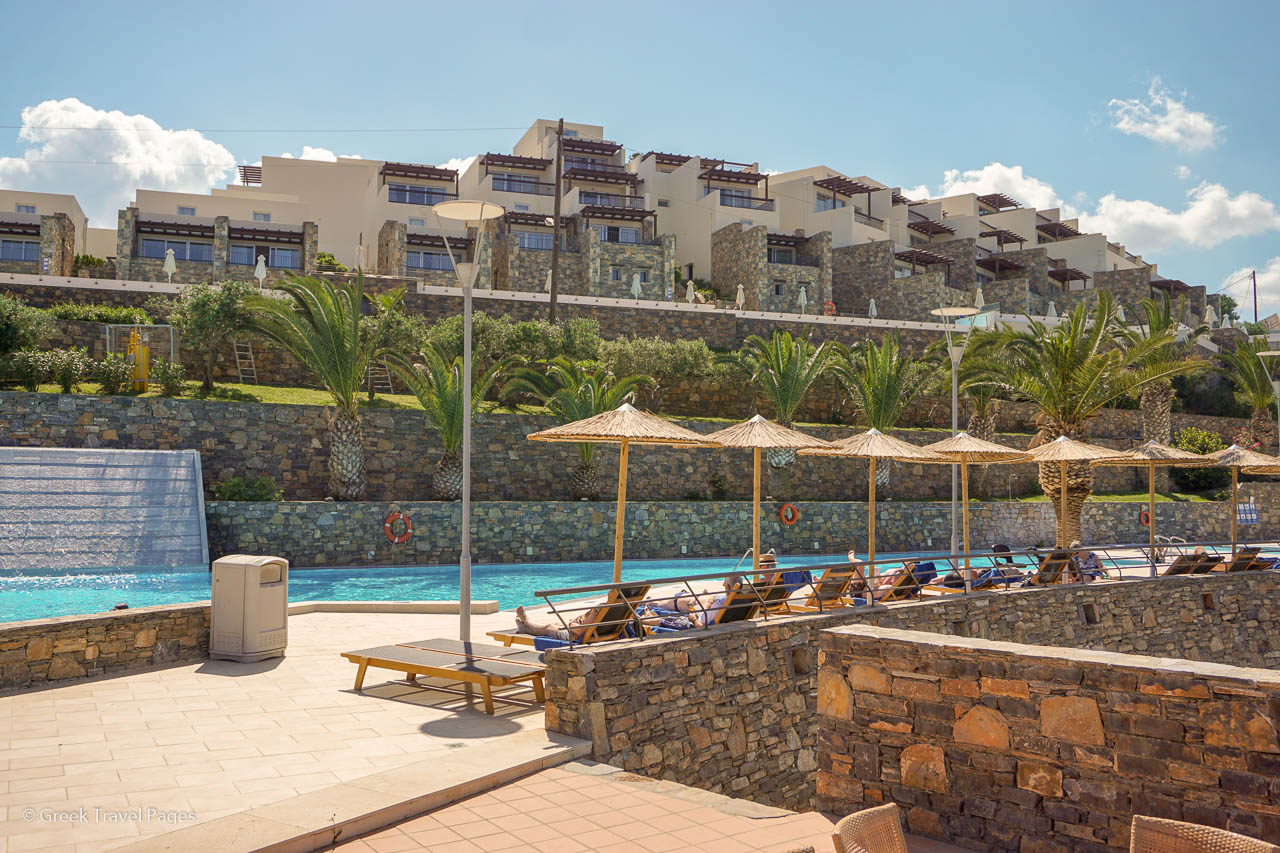 Zeus International’s latest venture was the opening of the five-star Wyndham Grand Crete Mirabello Bay on Crete, which it manages under a franchise agreement with Wyndham Hotels & Resorts.

The Wyndham Grand Crete Mirabello Bay is a full-service seaside resort and meetings destination located minutes from Agios Nikolaos on the island of Crete.