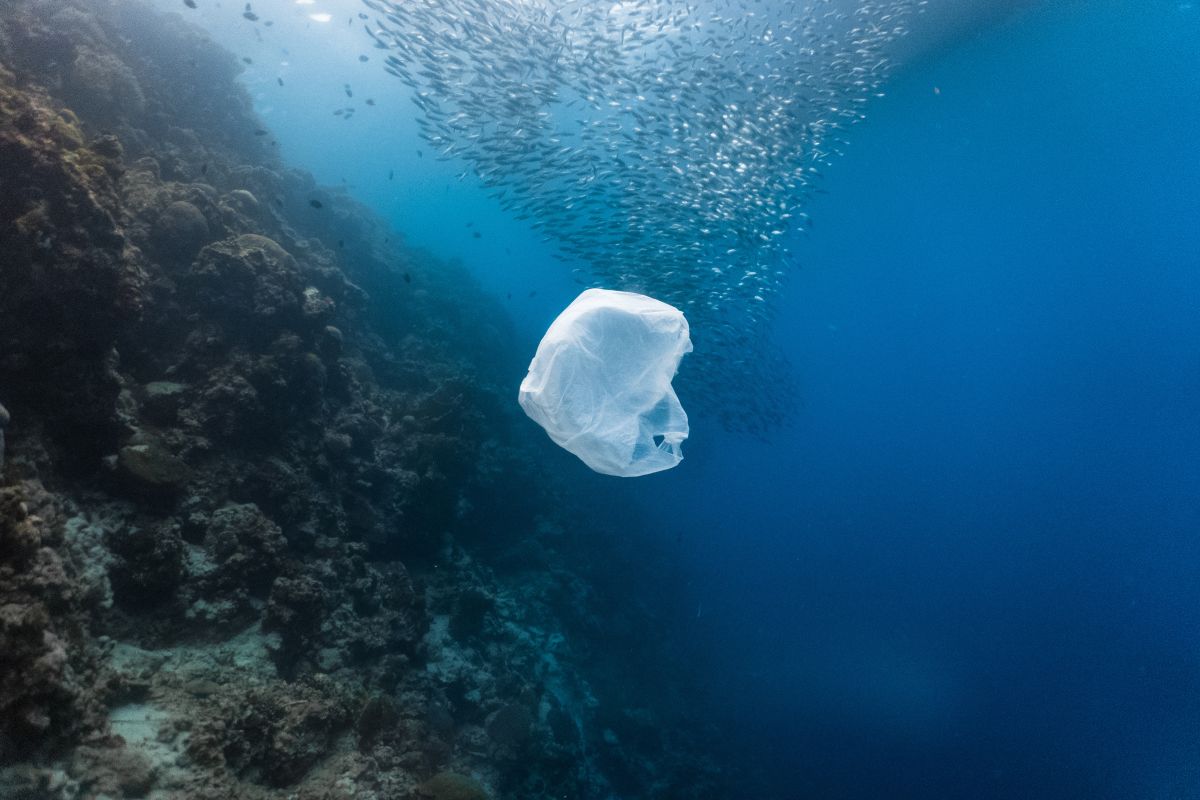 Greece produces 700,000 tons of plastic waste annually – 68 kilos per person – with some 11,500 finding their way into Greek seas, a new WWF report released this week reveals. 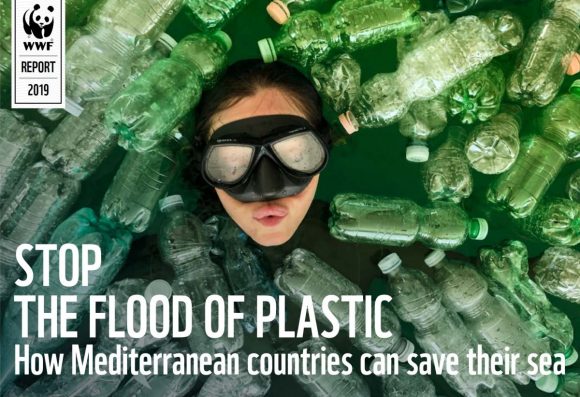 According to the report titled “Stop the Plastic Flood: How Mediterranean Countries Can Save their Sea” published ahead of World Oceans Day on June 8, Mediterranean countries, including Greece, are still lagging behind in efforts, policies and actions to do away with plastic, while plastic waste in the region is expected to triple by 2050.

A record 570,000 tons of plastic – which translates into 33,800 plastic bottles per minute – pollute the Mediterranean Sea each year, costing local and EU economies millions of euros. Indicatively, 65 percent of plastic consumed in Mediterranean countries becomes waste within a year, with single-use packaging items being the single largest source of waste.

A closer look indicates that Mediterranean countries generate an additional 23 kilos of plastic waste compared to the global average. In 2016, each Greek resident used approximately 300 plastic bags a year. Italians are the largest consumers of bottled water globally, with about 178 liters of water sold in plastic bottles per person each year. Packaging in both Italy and Turkey accounts for 80 percent of the total waste generated.

One of the report’s key findings reveals that tourism significantly increases waste generation along Mediterranean coasts, visited by over 200 million tourists each year. 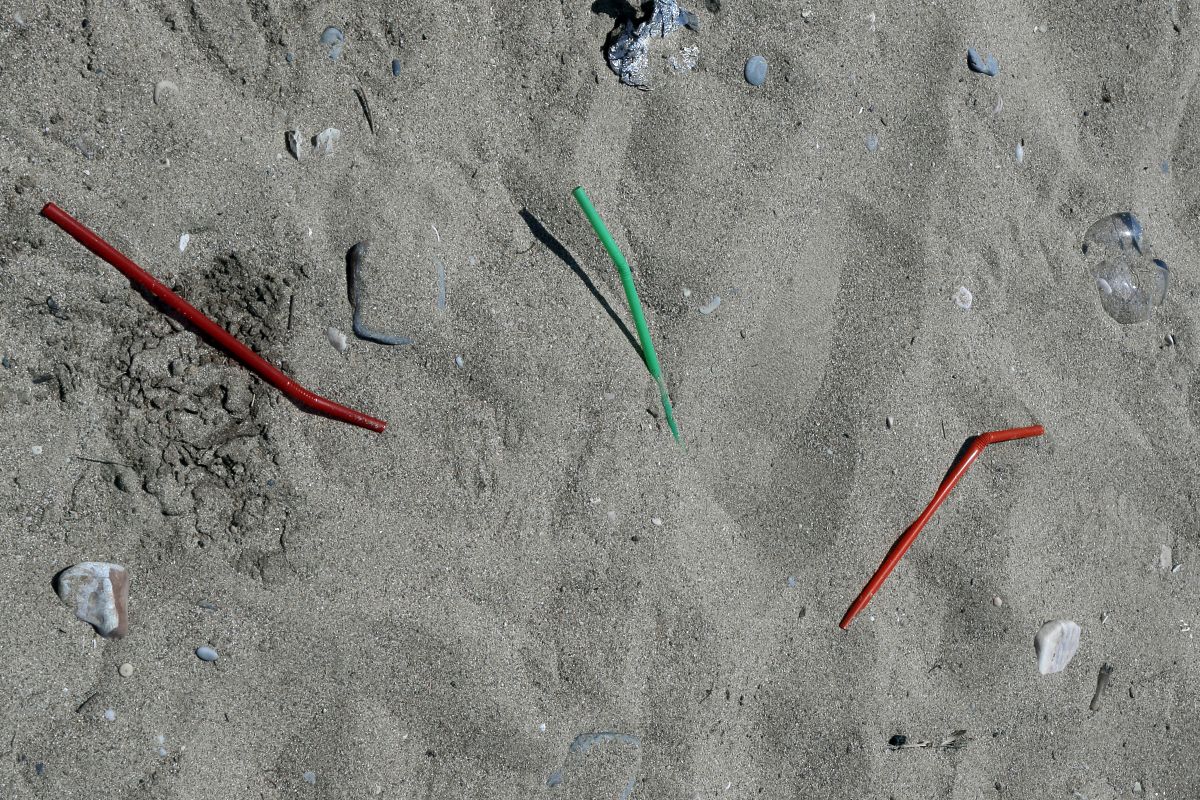 At the same time, local waste management facilities are often unable to handle additional refuse, leading to larger amounts of mismanaged waste and higher pollution risk, and resulting in a 40 percent increase in marine litter along Mediterranean coasts during peak tourist season.

In the summer period, Greece reports a 23-26 percent rise in waste, while  Italy sees a 30 percent increase.

Additionally, Greece, together with Turkey and Tunisia, have low levels of separate collection, which also means low citizen engagement. In Greece, Turkey and Tunisia, half of all waste collected for recycling in so-called “blue bins” is contaminated by non-recyclables, while penalties for improper waste sorting do not exist or are not imposed.

It should also be noted that the European Commission fined Greece 40 million euros in 2016 for failing to improve the sanitary conditions of its landfills.

Change is Slow but Coming 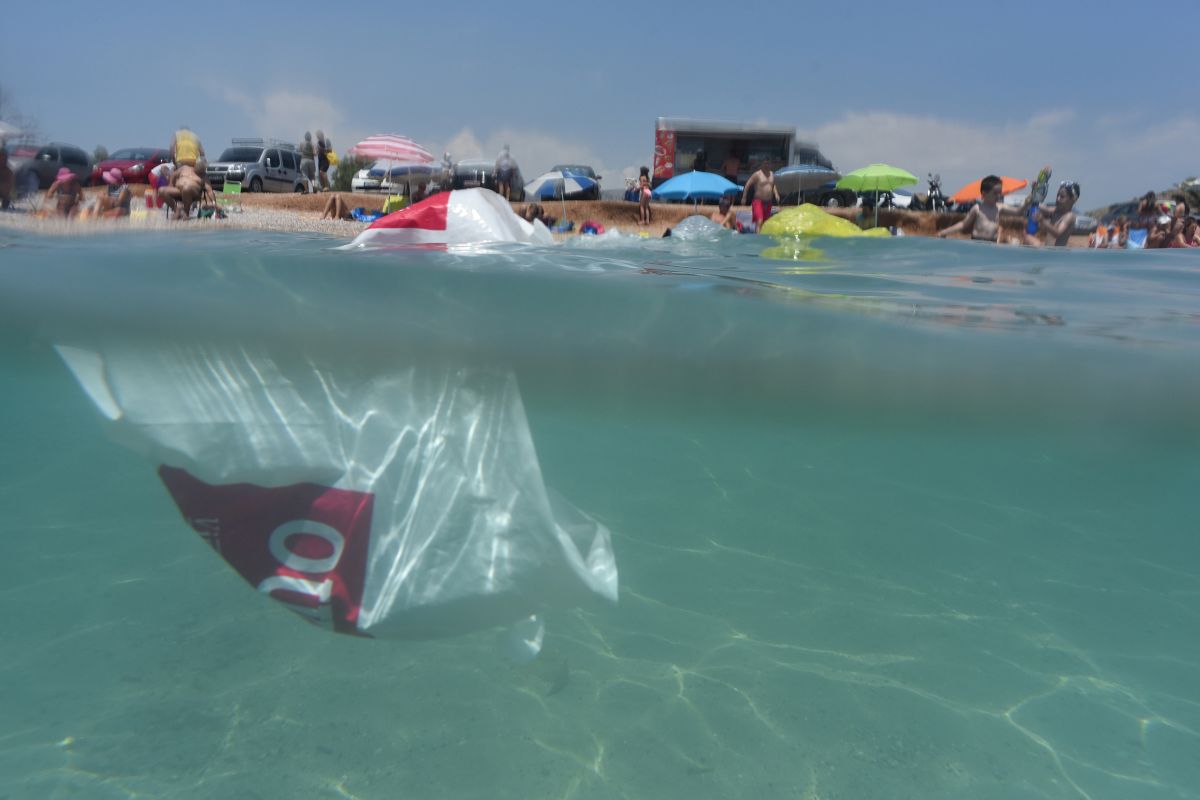 In the meantime, some Mediterranean countries are finally taking ambitious steps to address plastic pollution with pilot programs, policies and new technologies. Greece has launched pay-as-you-throw schemes, as well as charging  for the use of plastic bags.

At the same time, islands across the country are implementing their own plastic-waste reduction programs and awareness initiatives – bright examples include Alonissos, Paros, Sikinos, Sifnos as well as tourism businesses such as the Sani Resort in Halkidiki, Minoan Lines ferries and Athens Airport.