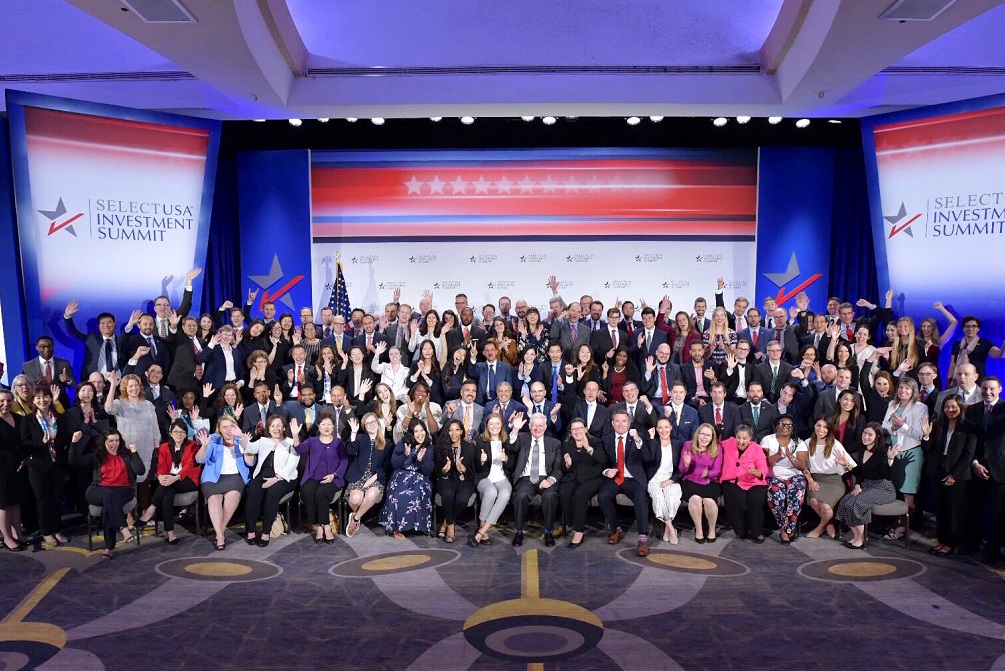 Twenty-eight representatives from 15 Greek companies were accompanied to Washington by US Ambassador to Greece Geoffrey Pyatt, who expressed his satisfaction with the strong Greek participation. 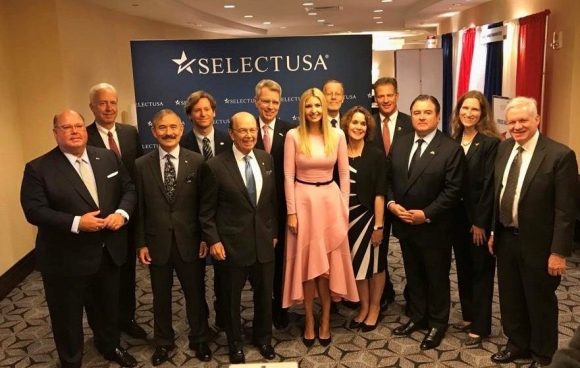 US Ambassador to Greece Geoffrey Pyatt (center) at the SelectUSA Summit. Photo Source: @US Embassy Athens

“Investing in the United States is a great growth strategy for any Greek company, and as the Greek economy rebounds, I’m happy to see such wide interest,” said Pyatt.

The SelectUSA Investment Summit is a major event in the US, bringing together international companies and US economic development organizations with the goal of exploring business investment opportunities.

Indicatively, in 2017 total investment from Greece to the US reached 1 billion dollars, supporting 2,700 US jobs. In the same year, Greece also ranked as the fastest-growing source of foreign direct investment in the US.

In the meantime, former SelectUSA participants from Greece have announced 7.8 million dollars in investment projects.

SelectUSA facilitates job-creating business investment into the US and raises awareness of the role that foreign direct investment plays in the US economy. Past summit participants have announced 103.6 billion dollars in new investment projects within five years of attending, creating more than 167,000 jobs in the US.