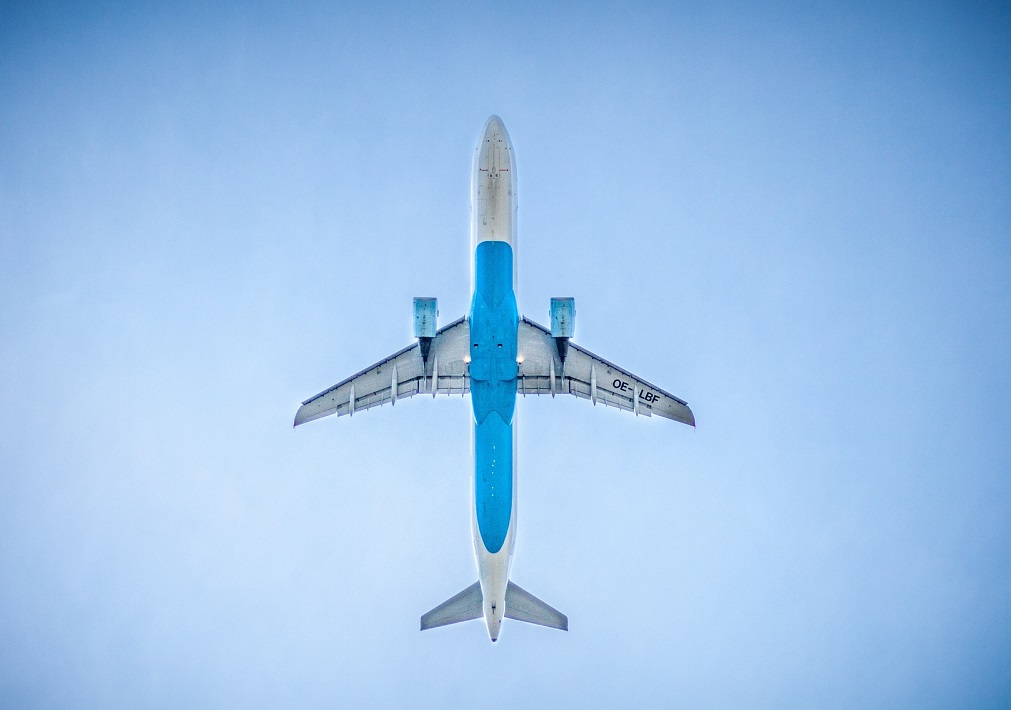 According to IATA, overall costs in 2019 are expected to increase by 7.4 percent, outpacing a 6.5 percent rise in revenues resulting in declining net margins to 3.2 percent from 3.7 percent in 2018. 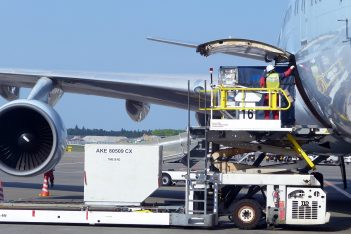 “This year will be the tenth consecutive year in the black for the airline industry. But margins are being squeezed by rising costs right across the board – including labor, fuel, and infrastructure.

“This primarily impacts the cargo business, but passenger traffic could also be impacted as tensions rise. Airlines will still turn a profit this year, but there is no easy money to be made,” he added.

According to the IATA report, all regions are expecting a reduction in profitability apart from North America, set to deliver the strongest financial performance with a 15-billion-dollar post-tax profit – up from 14.5 billion dollars in 2018 and representing a net profit of 14.77 dollars per passenger – and Latin America.

European airlines are expected to report net profit of 8.1 billion dollars, down from 9.4 billion dollars in 2018, representing a net profit per passenger of 6.75 dollars and a net margin of 3.7 percent – the second strongest industry results. It should be noted that Europe is also among the more exposed regions to weakening international trade, which has battered prospects this year. 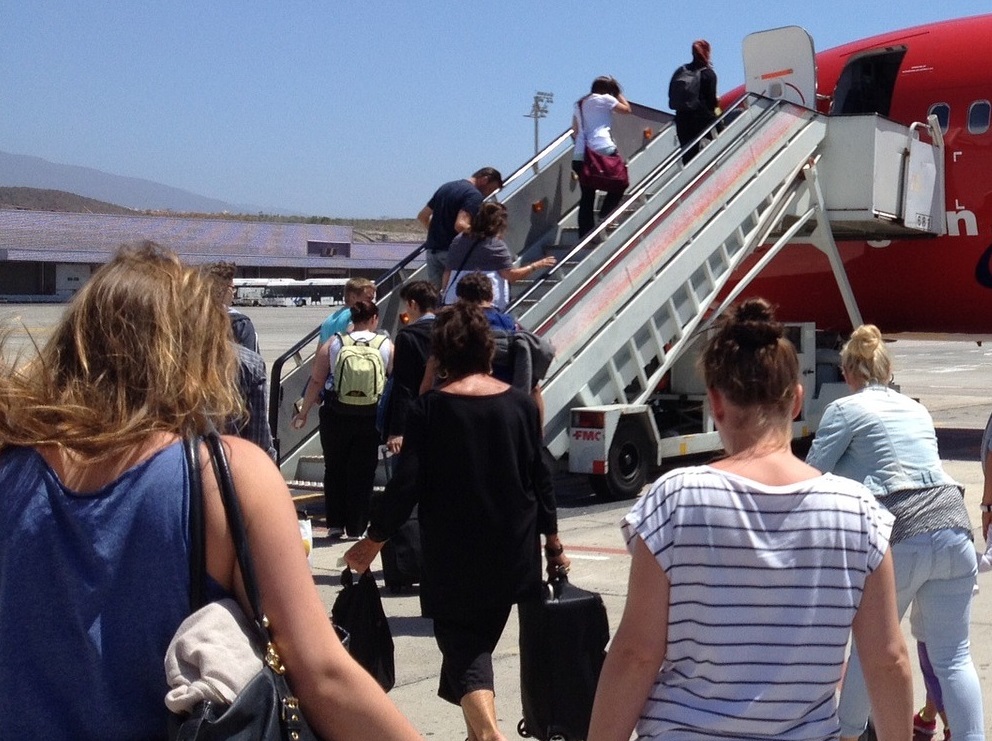 In terms of passenger demand, growth is expected to be stronger compared to other areas with numbers estimated at rising to 4.6 billion – up from 4.4 billion in 2018. Passenger yields, however, are likely to remain flat in 2019 after a 2.1 percent drop in 2018.

“The good news is that airlines have broken the boom-and-bust cycle. A downturn in the trading environment no longer plunges the industry into a deep crisis,” said de Juniac.

IATA lists political instability and the potential for conflict as leading risks for air travel as well as the proliferation of protectionist measures and the escalation of trade wars.

“Aviation needs borders that are open to people and to trade. Nobody wins from trade wars, protectionist policies or isolationist agendas. But everybody benefits from growing connectivity. A more inclusive globalization must be the way forward,” de Juniac concluded.