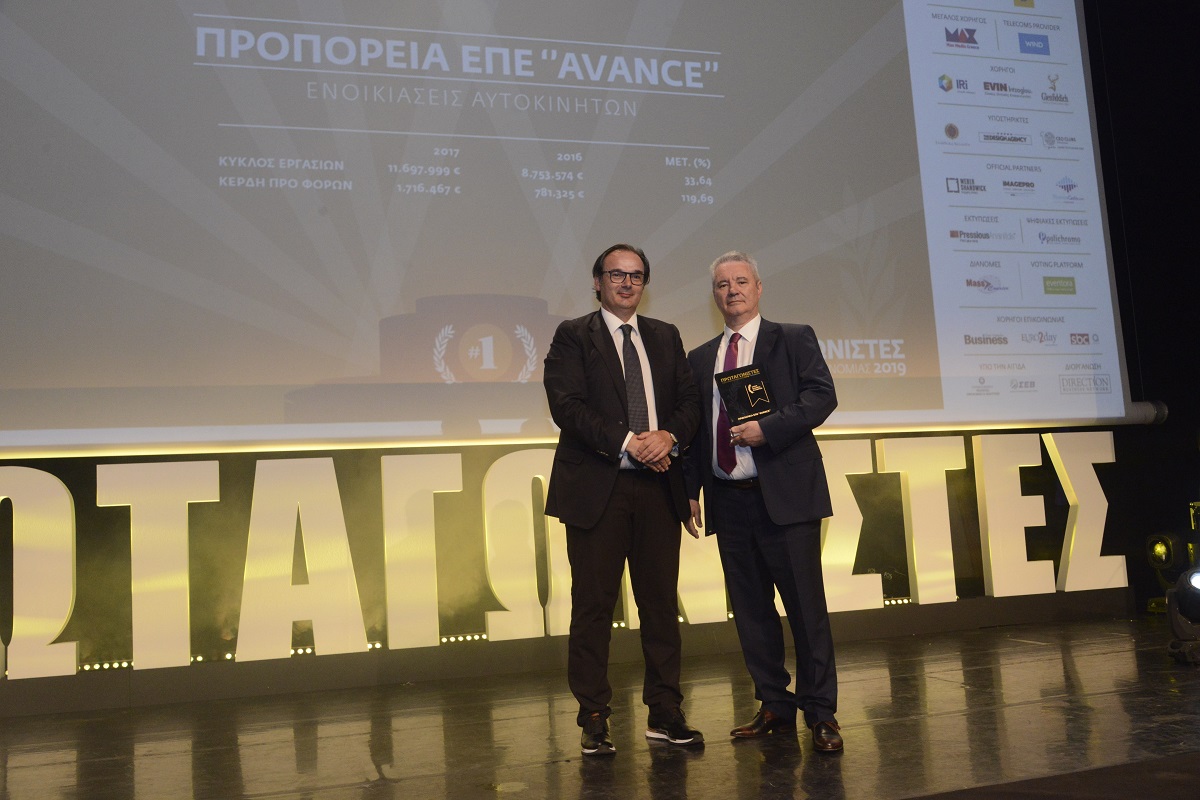 Greek car rental company Avance Rent a Car is among the “Protagonists of the Greek Economy” for 2019, having received an honor in the “Greek Business Champions” category of the annual event that rewards excellence in the business sector. 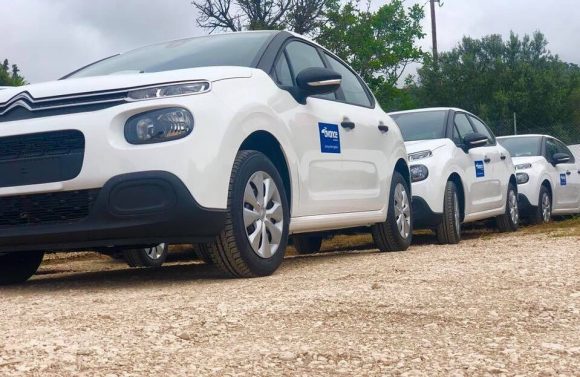 Organized for the fifth year by the Direction Business Network, the “Protagonists of the Greek Economy” awards recognize leading enterprises that actively support the Greek economy.

As underlined in an announcement, Avance Car Rental is putting special emphasis on the quality of its services and its manpower, aiming to turn each car rental into a unique experience for its customers.

“It is a great honor for our company to be among leading and respected Greek enterprises,” Avance’s management said. 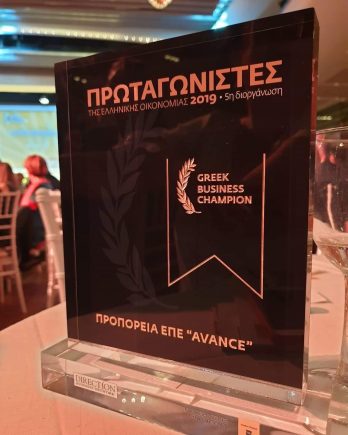 “We are very pleased for the reward of our efforts to further grow and become a point of reference in the sector… This award is dedicated to the Avance family, the company’s staff and our network of associates throughout Greece.”

Avance Rent a Car offers rental services of passenger vehicles and light trucks, as well as chauffeur and transfer services.

That followed the company’s turnover increase in 2017 by 33.64 percent against 2016, while its profit before tax significantly rose by 119.69 percent.

Protagonists of the Greek Economy – The winners

Avance’s fleet currently consists of 3,920 cars, while the company operates 65 service points in 40 locations in Greece and two in Cyprus.

The company currently employees 192 people, while new staff is added during the summer season.

‘Art in the Heart of Athens’ at Grecotel Pallas Athena Hotel