‘Art in the Heart of Athens’ at Grecotel Pallas Athena Hotel 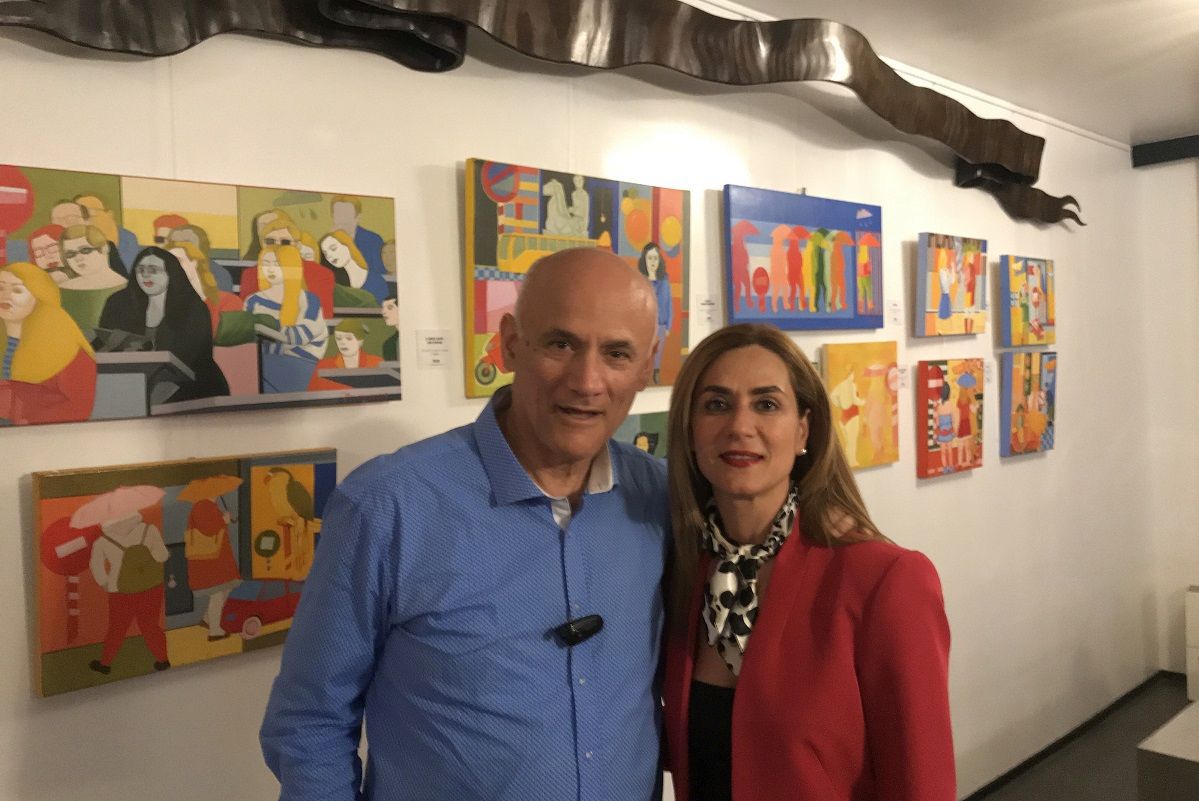 The Grecotel Pallas Athena hotel, located in the center of the Greek capital, is currently hosting a retrospective exhibition of Greek artist Kostas Spyropoulos, titled “Pop art is here to stay”.

The exhibition is part of Grecotel Athena Pallas’ art events that take place under the theme “Art in the heart of Athens”.

“Spyropoulos is an excellent designer, who manages through his strange human forms and the characteristic pop art features, to aptly deliver the message of his subjects,” Grecotel said in an announcement. 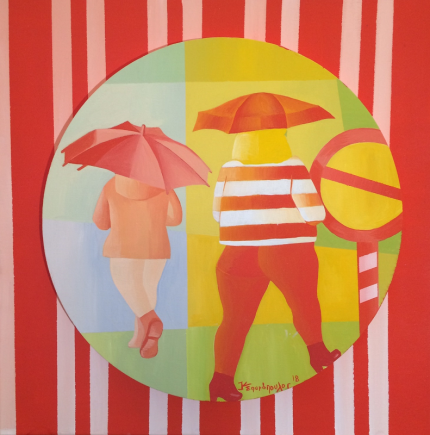 In his paintings, the artist uses the joy of narration, also integrating advertisements as pop-up features, as well as allegory elements. “The exhibition shows optimism and joyful mood, while humor offers a light approach to everyday issues,” Grecotel said.

Kostas Spyropoulos was born in 1952 and grew up in the city of Patra in the Peloponnese, where he first showed his talent in painting.

Spyropoulos is a member of the Chamber of Fine Arts of Greece. He has exhibited his paintings in solo and group exhibitions, galleries, international art fairs and biennales in Greece, Europe and the US. 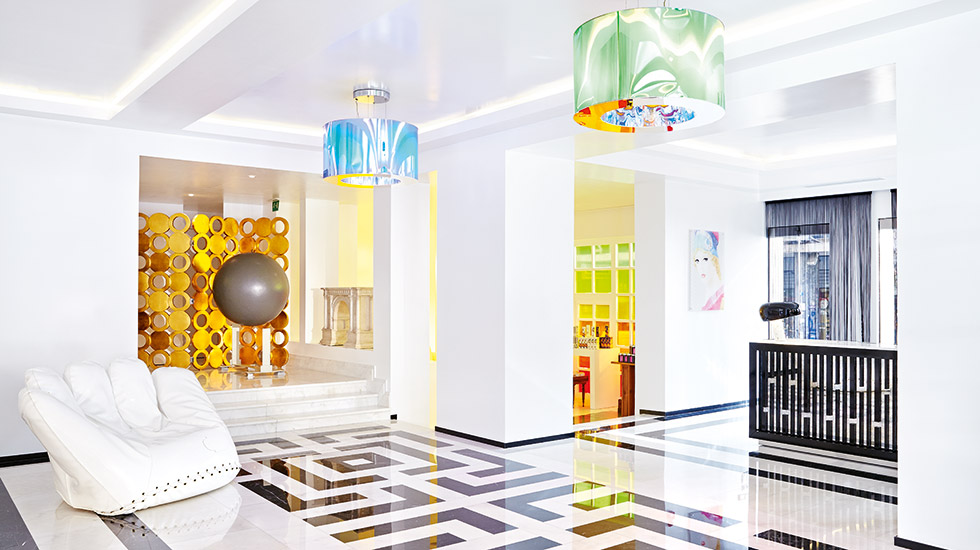 His retrospective exhibition “Pop art is here to stay” is open daily from 8am to 10pm on the first floor of the Grecotel Pallas Athena with free admission. It will run until September 30.

The four-star Grecotel Pallas Athena is a member of the Grecotel Hotels & Resorts, and offers luxury accommodation in the center of Athens.

Xenia Hotel on Chios Put Up for Auction