Archaic Mass Grave in Faliro May Soon Open to the Public 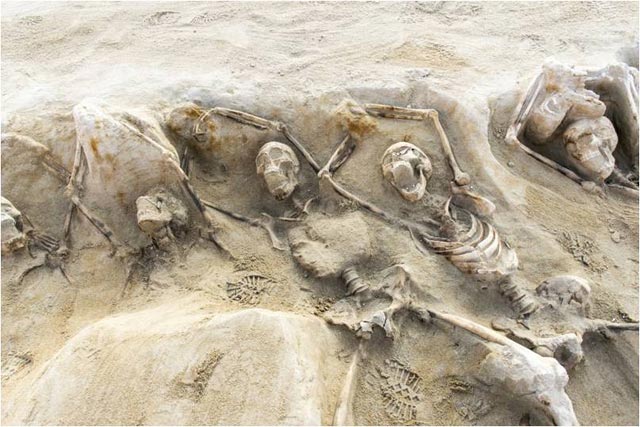 Shackled skeletons and mass graves uncovered during works for the construction of the Stavros Niarchos Foundation Cultural Center (SNFCC) in Faliron.

Shackled skeletons and mass graves uncovered during the works for the construction of the Stavros Niarchos Foundation Cultural Center (SNFCC) in Faliron Delta by the seaside suburb of Faliro, between Athens and Piraeus, will come into the spotlight after the Central Archaeological Council (KAS) approved the construction of a protective edifice as well as further research into the mystery. 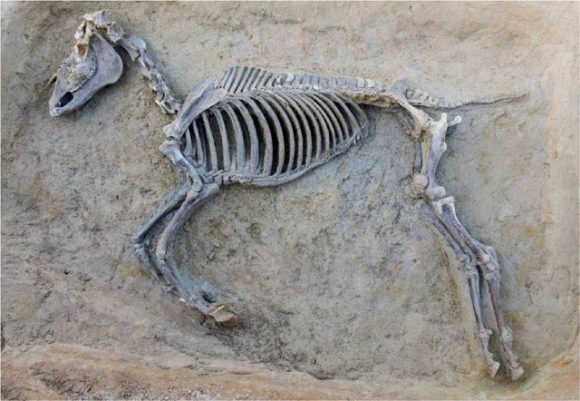 Excavations in 2016 at the site produced some 80 skeletons – known as “Desmotes Falirou” – of men believed to be in their 20s or 30s many face down, which appeared to be bound with their hands behind their back. Additional findings included mass graves of children.

The ancient necropolis dates back to the 7th century BC, and was according to archaeologists a large cemetery for lower social classes with graves found in the sand below current sea level. Over 1,500 bodies are buried there, in ceramic pots and in stone coffins or burned on funeral pyres.

Experts are hoping to gain insight into the historical events that led to the violent mass execution and which may include social unrest and political turbulence. 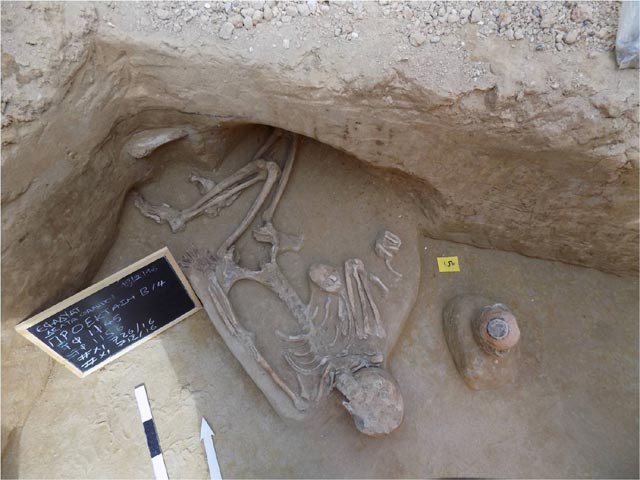 Once the works proceed and research produces results, the Greek culture ministry hopes to open the site to the public as a museum of sorts. Visitors will have the chance to view the finds in a specially designed area along the SNFCC’s 170,000m2 landscaped Esplanade via walkways.

Xenia Hotel on Chios Put Up for Auction