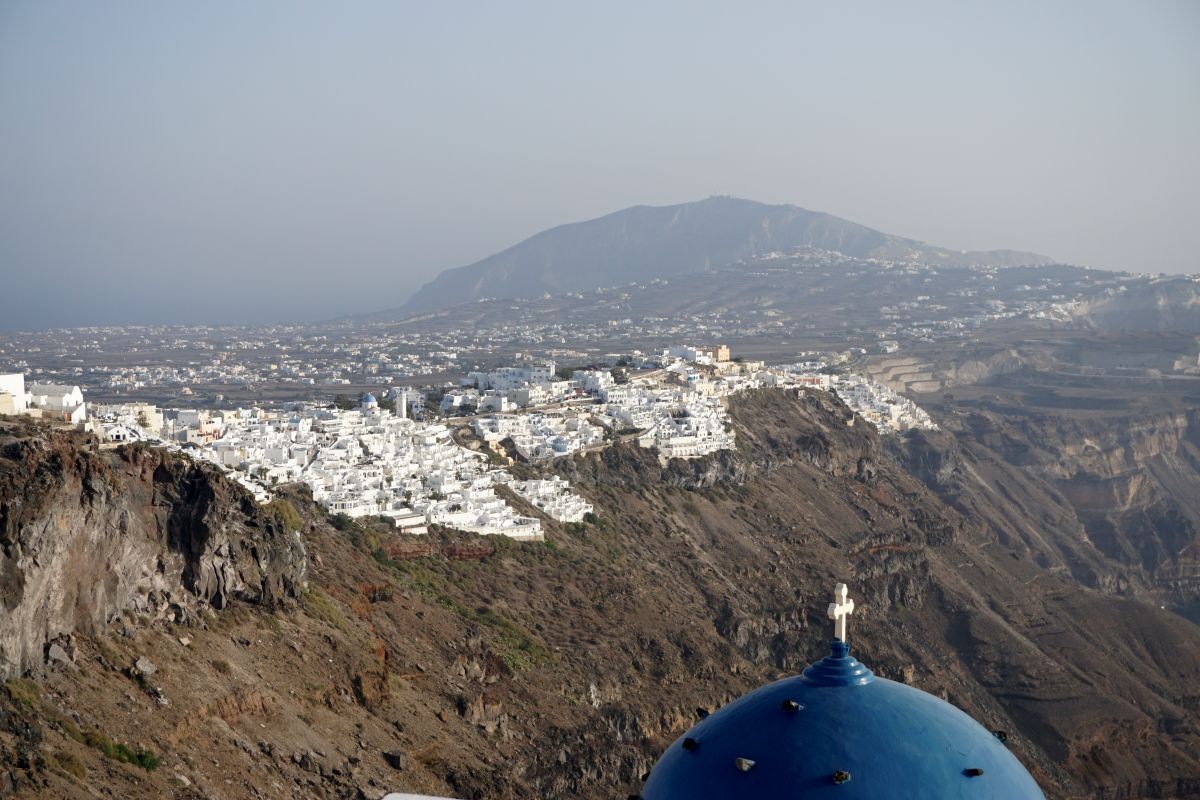 A pilot destination management planning initiative has rolled out on the popular Greek islands of Rhodes and Santorini, the European Bank for Reconstruction and Development (EBRD) announced on Monday.

The initiative, which is funded by the European Union and supported by the Greek Tourism Ministry, launched in May and will run until October.

The program aims to help the island’s businesses and local communities respond to the challenges of tourism, including diversifying destinations, reducing the dependence on the “Sun and Beach” model and combating the threat of “overtourism”.

“The EBRD is teaming up with the authorities in Greece to roll out a program to promote sustainable tourism in two of Greece’s most popular holiday islands,” the announcement said.

According to the EBRD, the initial focus is on Rhodes and Santorini where the program is supported by the Chambers of Commerce of Dodecanese and Cyclades. The program is broadened by the development of a destination management guide for the preparation of similar plans in other areas around Greece.

The plans will highlight the benefits and the challenges of tourism development and will provide a long-term strategy for each of the island destinations, identifying the necessary initiatives to continue tourism on sustainable terms and defining the roles of different stakeholders. In addition, a training guide will lay the foundations for extending relevant practices around the country.

“The aim is to ensure that the destinations are developed, managed and promoted successfully, in a sustainable, long term, integrated way, with a clear focus on the needs not only of tourists but of businesses and residents as well,” the EBRD said. 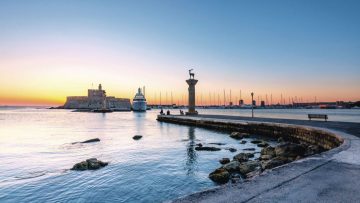 The pilot program has been undertaken by a consortium of consultants from the United Kingdom (Team Tourism Consulting and Yellow Railroad) and Greece (Toposophy). The consultants will record, analyze and evaluate international and domestic practices, the current situation as well as the expectations of local communities to highlight the initiatives that will contribute to these expectations.

Moreover, the program aspires to involve local bodies, competent ministries and business associations in a constructive dialogue and will include consultation meetings and workshops in June, surveys with online questionnaires, in-depth analysis and continuous communication via a dedicated website.

The EBRD has been investing in Greece since 2015 to support the country’s economic recovery. Since the beginning of its operations, the Bank has invested over 2.7 billion euros in the country.