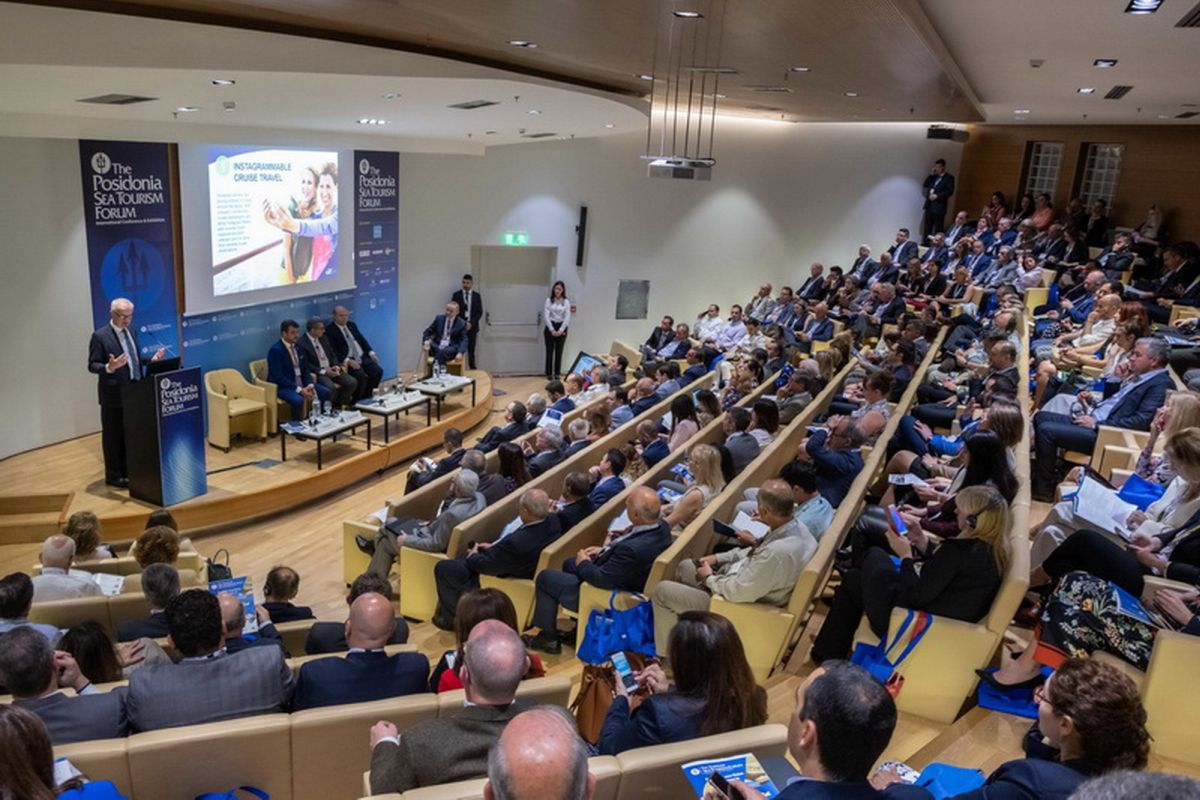 More than 830 participants from 21 countries and 35 exhibitors from every facet of sea tourism attended the 5th Posidonia Sea Tourism Forum that ran May 28-29 at the Domotel Kastri Conference Center in Athens.

According to organizer Posidonia Exhibitions SA, the 2019 forum set new attendance records for the biennial Athens event that is fast becoming the lead for the state of the cruise and yachting sectors in the East Med and Black sea regions. 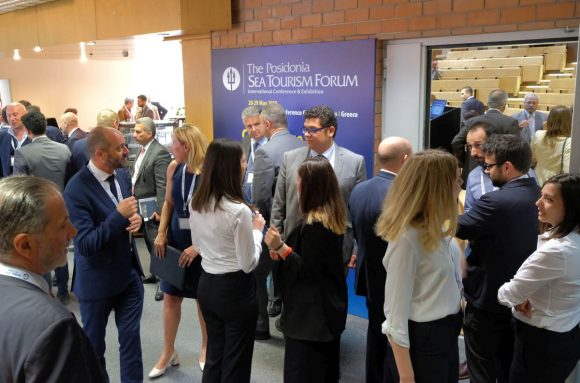 “We are delighted with the positive response the forum has received since making its debut in the international sea tourism agenda in 2011, and we are confident that it will continue to steer developments in the sector for years to come,” said Theodore Vokos, the managing director of Posidonia Exhibitions.

According to Posidonia Exhibitions, representatives from leading companies such as Disney Cruise Line, MSC Cruises, Olsen Cruise Lines and Royal Caribbean Cruises agreed that the agenda-setting event has much to offer to sea tourism stakeholders with commercial interests harbored in East Med and the wider region.

Positive prospects for cruise growth in Greece and East Med 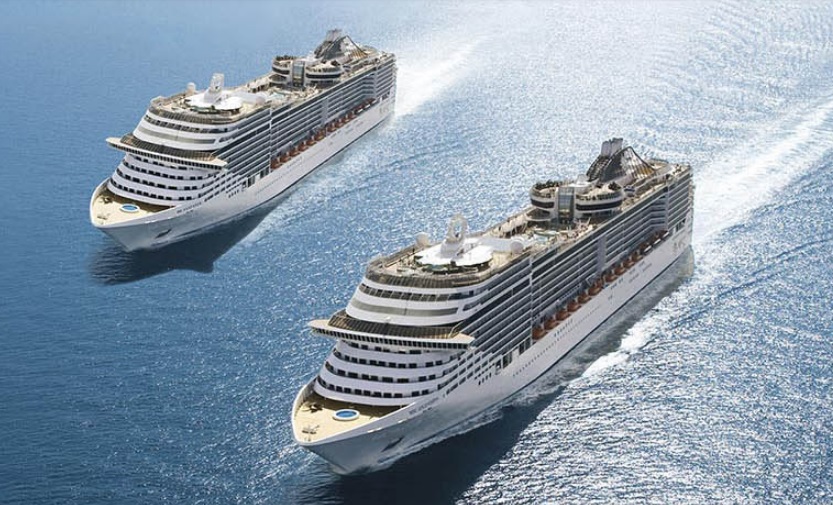 During the forum it was announced that Disney Cruise Lines would return to Greece this summer with port calls in Piraeus, Santorini, Mykonos and Katakolo and 12-night itineraries connecting marquee Aegean ports with Venice and the Adriatic.

Another company strengthening its presence in the region is MSC Cruises adding a fifth ship in East Med increasing its available capacity by 26.4 percent. Another ship will be deployed by MSC in 2020 to fuel capacity by a further 25%. 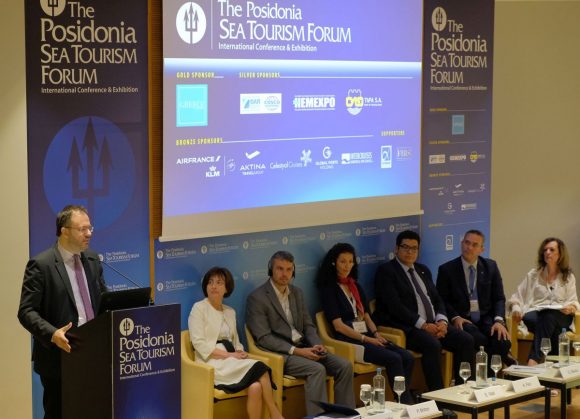 According to Greek Tourism Minister, Thanasis Theocharopoulos, the extra capacity by Disney Cruise Line, MSC Cruises and other cruise lines is expected to boost the number of Greece’s cruise passengers this season by 7 percent.

While giving a speech during the forum, Minister Theocharopoulos pledged the government’s aim to make Greece’s ports more attractive to cruise operators from an infrastructure point of view. His statement received positive reaction from international cruise industry players attending the forum.

The Greek Travel Pages (GTP) was a media sponsor of the 5th Ρosidonia Sea Tourism Forum.

GNTO and CNT Promote Greece to Luxury Holidaymakers in the UK