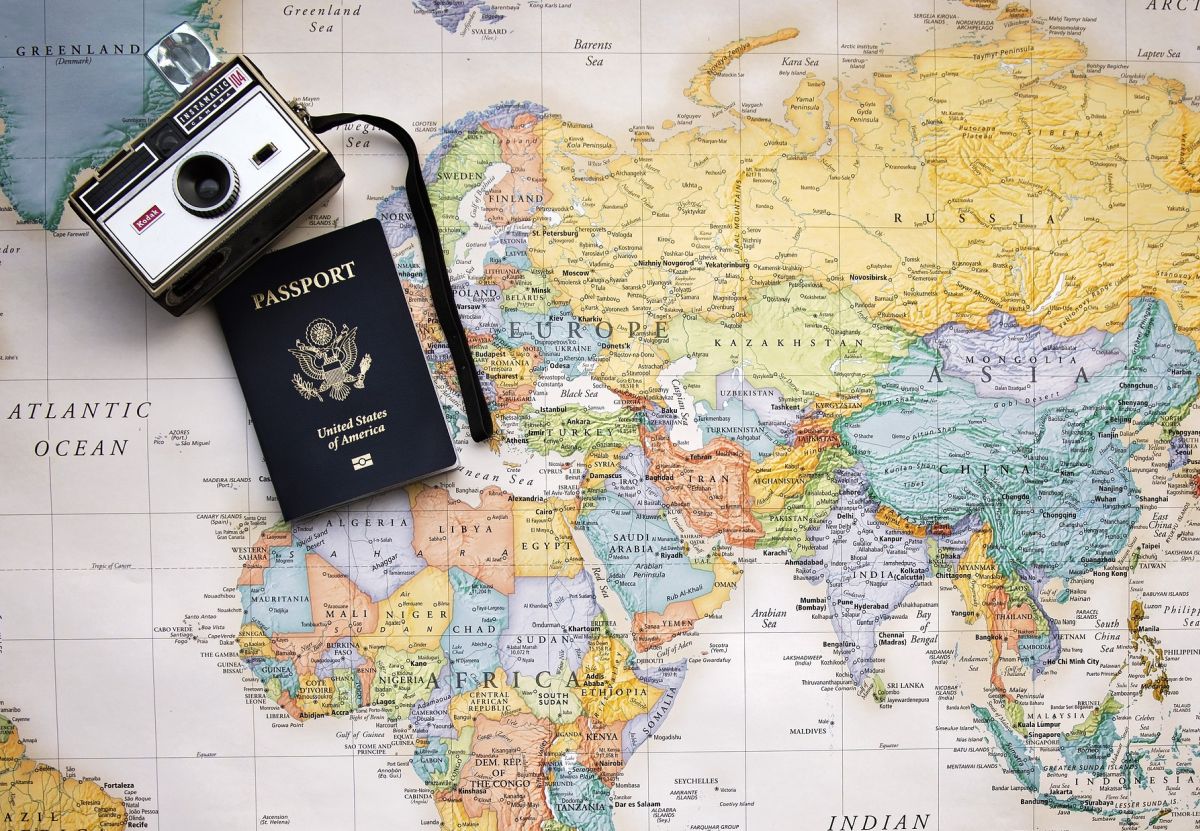 Strong growth in outbound travel from many source markets around the world fueled revenues from international tourism to reach a total $1.7 trillion in 2018, a 4 percent increase in real terms over the previous year, a recent report from the World Tourism Organization (UNWTO) showed.

According to the UNWTO, the amount of receipts is consistent with the 6 percent increase in international tourist arrivals in 2018. 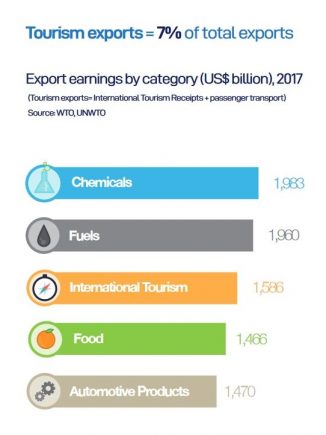 The rise in tourism revenue last year accounts for 29 percent of global service exports and 7 percent of overall exports of goods and services.

“These figures consolidate international tourism among the top five economic sectors in the world, behind chemical manufacturing and the fuel industry but ahead of the food and automotive industries,” the UNWTO said.

By regions, Asia and the Pacific led the way with 7 percent growth in international tourism receipts, followed by Europe with a 5 percent increase. The Middle East saw 3 percent growth, while Africa (+1 percent) and the Americas (0 percent) recorded more modest results. Central and Eastern Europe and North-East Asia (both +9 percent) were the subregions with the strongest growth. 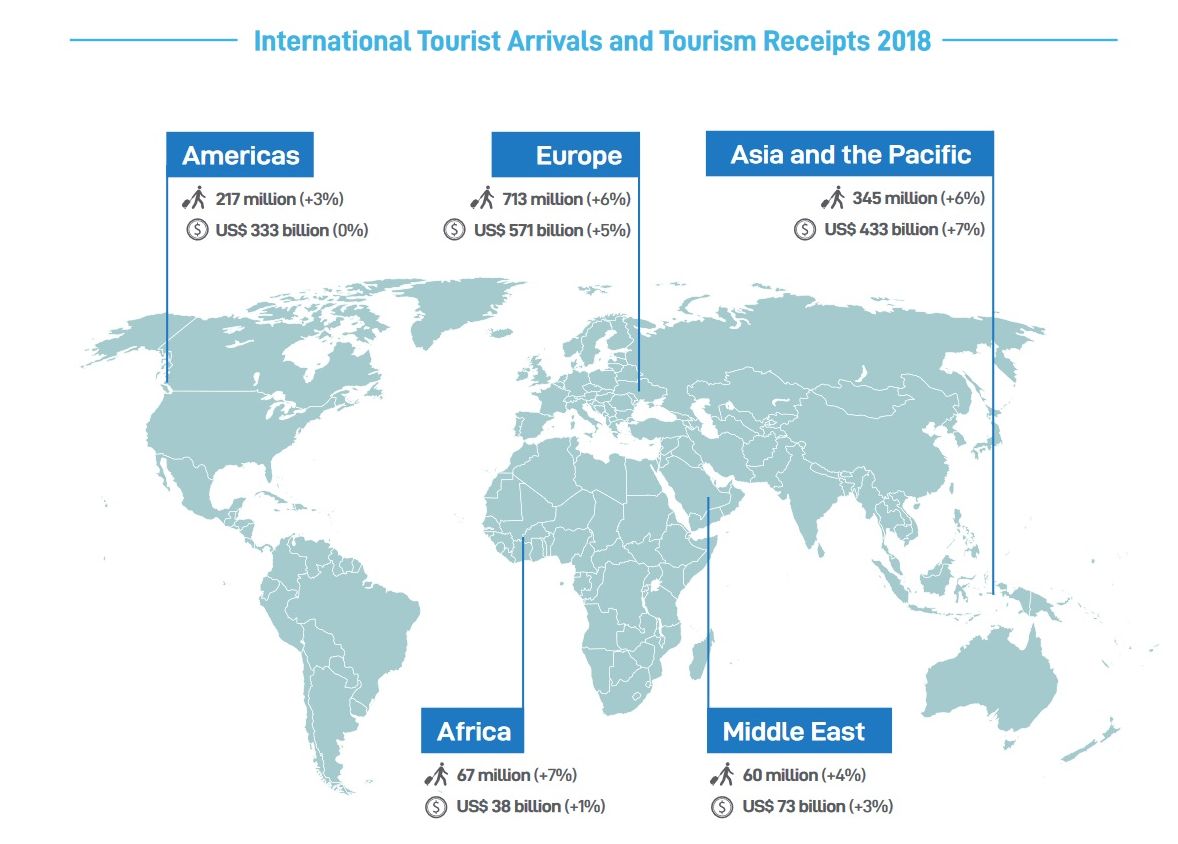 According to the UNWTO’s report, growth in receipts was fueled by strong demand for international travel in the context of a robust global economy. 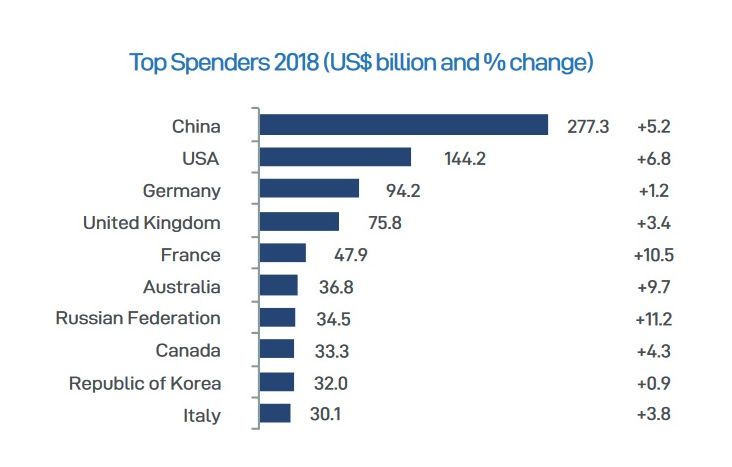 Among the world’s top ten source markets, France and the Russian Federation both recorded 11 percent growth in outbound spending in 2018, while Australia saw a 10 percent increase.

China, the world’s top spender reported $277 billion in international tourism expenditure in 2018, a 5 percent increase in real terms from a year earlier, while the United States, the second largest, spent 7 percent more, to reach $144 billion.

International expenditure from the United Kingdom grew 3 percent in 2018, and 4 percent from Italy, while Germany and the Republic of Korea both reported rather flat results. Further down the ranking, Spain enjoyed 12 percent higher spending on international tourism in 2018.