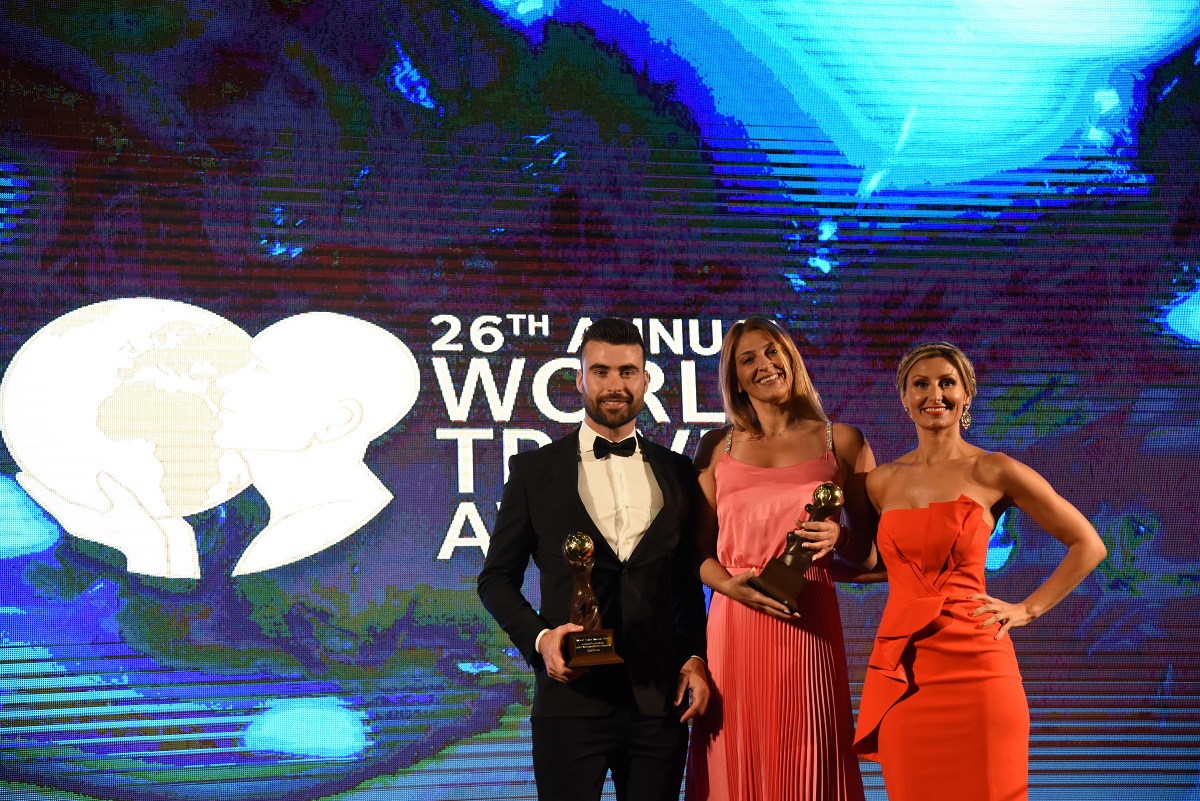 Greek hotel management and consulting group, HotelBrain, has been announced Europe’s Leading Hotel Management Company for the fifth consecutive time at the World Travel Awards (WTA) event, which was held for the 26th year.

The finest brands and top executives of the international travel industry recently assembled for the World Travel Awards (WTA) Europe Gala Ceremony in Madeira, Portugal, to find out who amongst them would be crowned best of the best. The WTA

“The first World Travel Awards we collected gave us a strong motive to continue our efforts… This is the fifth consecutive year that we are receiving these significant distinctions and we feel that it is worth our effort and hard work,” HotelBrain founder and President Panos Paleologos said.

“We commit not to stop improving and evolving. These awards are a great honor,” he said, adding that the group wishes to take its ventures a step further. 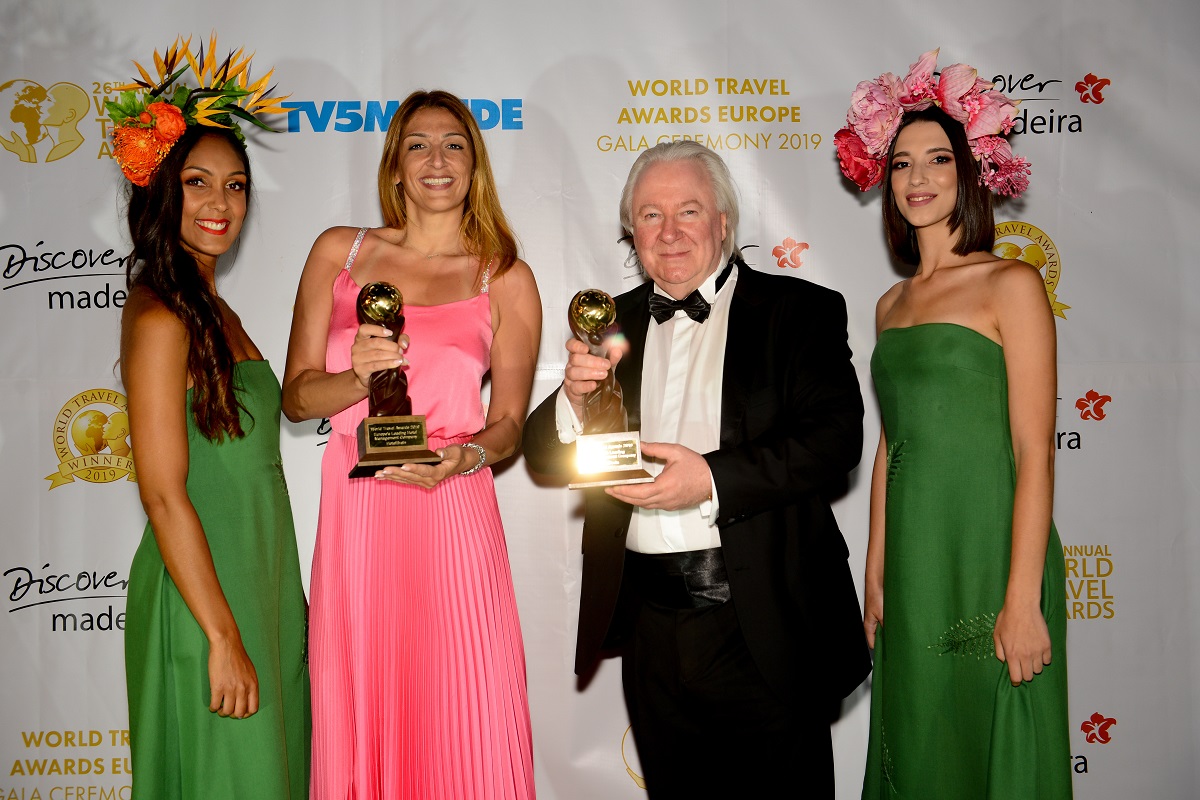 Established in 2000, HotelBrain manages or operates some 240 units in 70 destinations, with annual turnover to the tune of over 30 million euros.