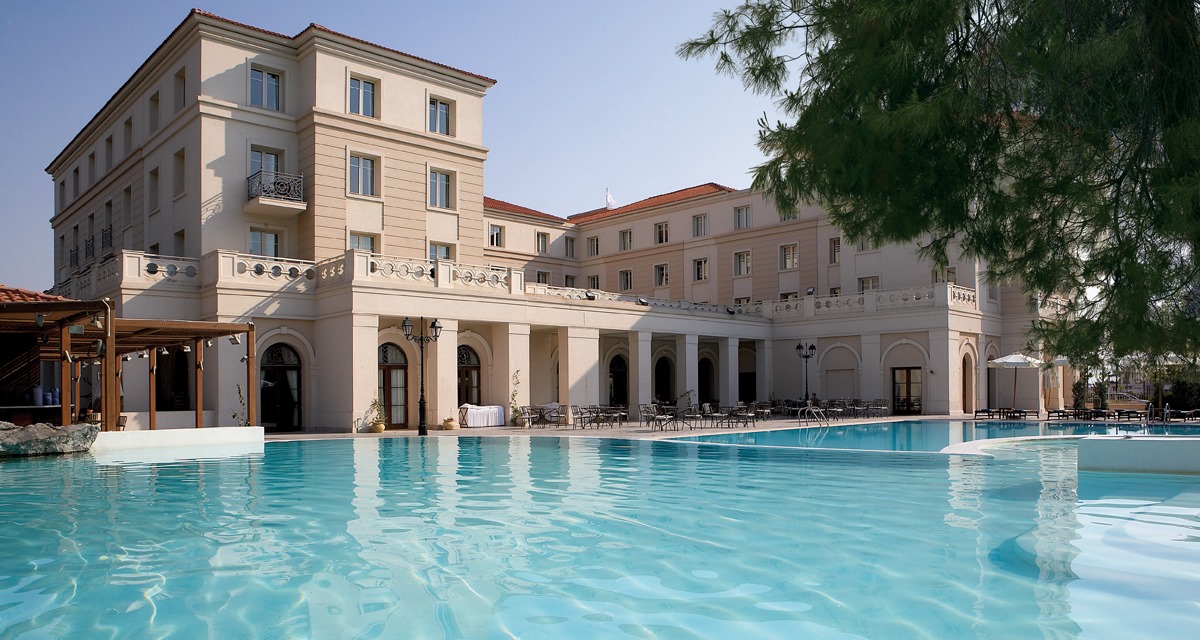 The Grecotel Larissa Imperial hotel recently hosted the drivers and classic vehicles of the Veteran Car Club of Great Britain, which is currently on its “Orient Express 2019” voyage that started from The Hague and will end in Istanbul.

Established in 1930, the Veteran Car Club of Great Britain aims to encourage the use and assist in the acquisition, restoration, preservation, exhibition and maintenance of Veteran and Edwardian motor vehicles. 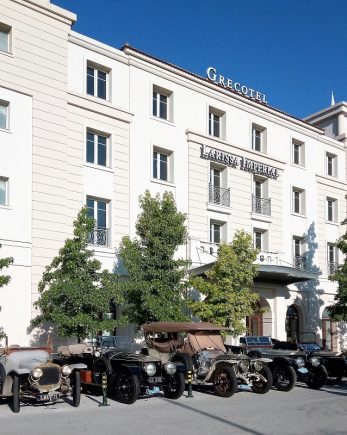 The Club’s “Orient Express 2019” tour is currently underway with the participation of dozens of vehicle collectors and 28 classic cars  – Rolls Royces, Talbots and Fords constructed prior to 1920 – from Canada, the US, Uruguay, New Zealand, Great Britain, Germany, France and Mexico among other countries. According to an announcement, the vehicles’ value ranges from 1-4.5 million euros.

“I organize this trip every two years in order to be able to use these cars on long-distance travels, and prove that they are absolutely functional,” said Daniel Ward, the trip’s organizer and member of the Veteran Car Club of Great Britain.

Constructed according to the international standards for five-star hotels, the Grecotel Larissa Imperial this year celebrates its 15th anniversary.

A member of Grecotel Hotels & Resorts, the hotel combines luxury and comfort with top-notch services. Through the years, it has welcomed to Larissa in central Greece, hundreds of international congresses in its unique conference halls, as well as numerous social events including wedding receptions, anniversaries and celebrations. 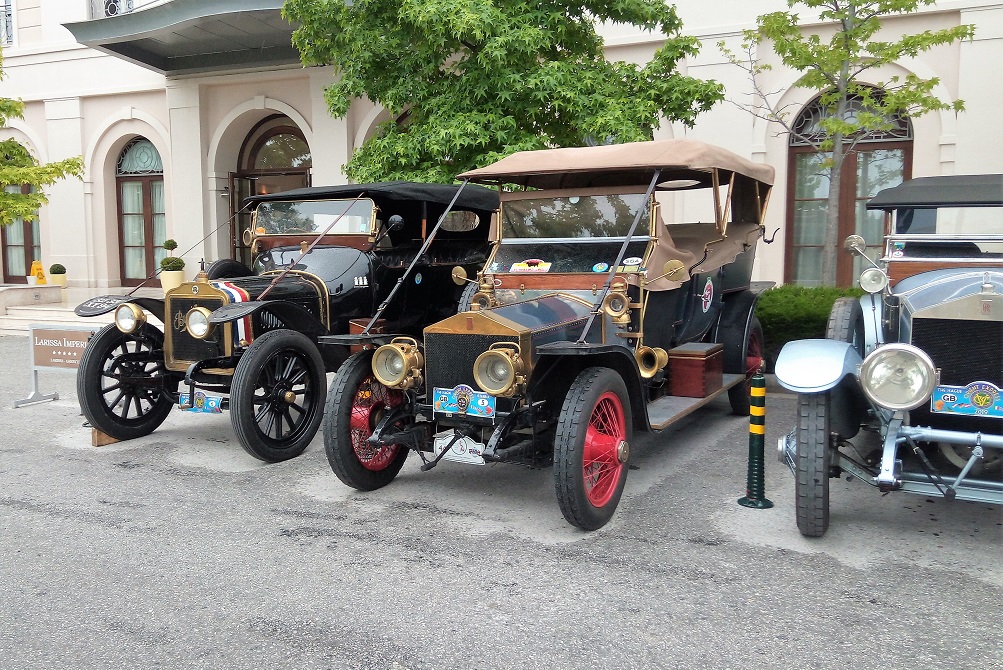 Furthermore, the hotel has hosted thousands of visitors and significant personalities from the fields of politics and the church including prime ministers and archbishops, as well as representatives of the academic community and artists.