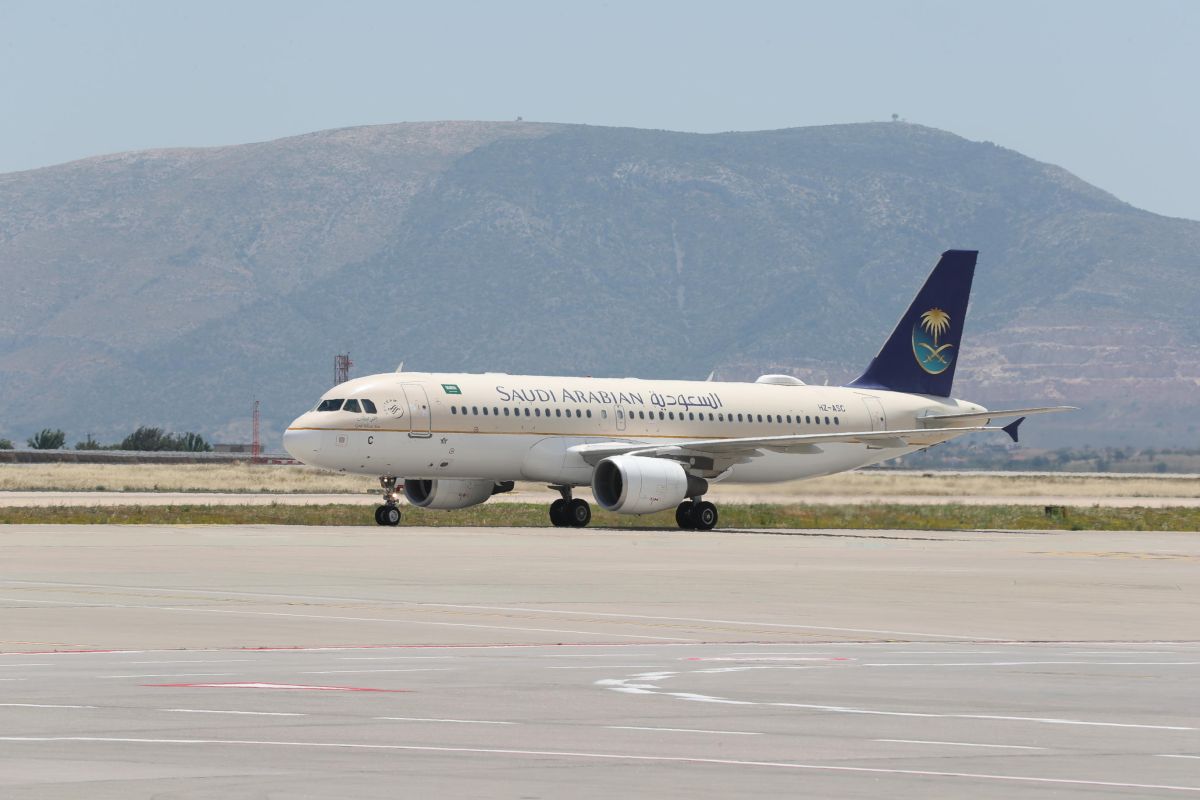 Saudi flag carrier Saudia Airlines on Thursday, June 6, launched direct flights between Riyadh and Athens, resuming services to the Greek capital after a period of 11 years and this way further strengthening the relations between Saudia Arabia and Greece.

“Saudia’s arrival to Athens International Airport is a significant development for us,” AIA Communications & Marketing Director Ioanna Papadopoulou said during an event in Athens held on the eve of the Riyadh-Athens route launch. 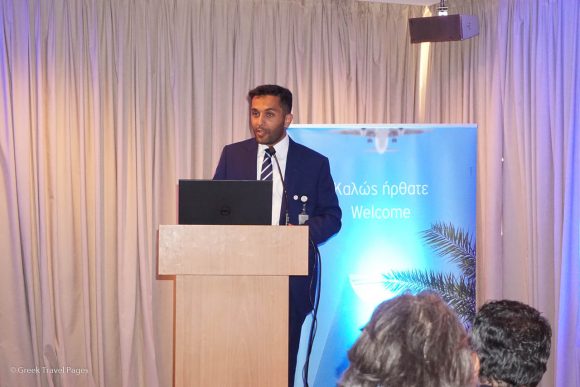 The Riyadh-Athens route will run four times weekly on Mondays, Wednesdays, Fridays and Sundays, with an Airbus A320 in a two-class configuration. Flight SV 0191 will depart from Riyadh at 9.35am and arrive in Athens at 1.35pm. The return flight SV 0192 will leave the Greek capital at 3.15pm and arrive in the Saudi capital at 7.10pm.

Although the route is seasonal and will operate until October 25, the airline representatives have not ruled out the possibility of extending the connection during the winter season as well.

According to Papadopoulou, the Gulf region for Athens has been a success story throughout the years. “Even in the worst years for Greece, AIA did not see a large decline as it did in other markets. Overall, aggregate growth from the Gulf region during 2013-2018 reached some 80 percent,” she said.

Papadopoulou went on to underline the significance of Saudia’s re-entry in the Greek market, as passengers traveling from Athens will benefit from the airline’s dense network to destinations not connected directly to AIA. 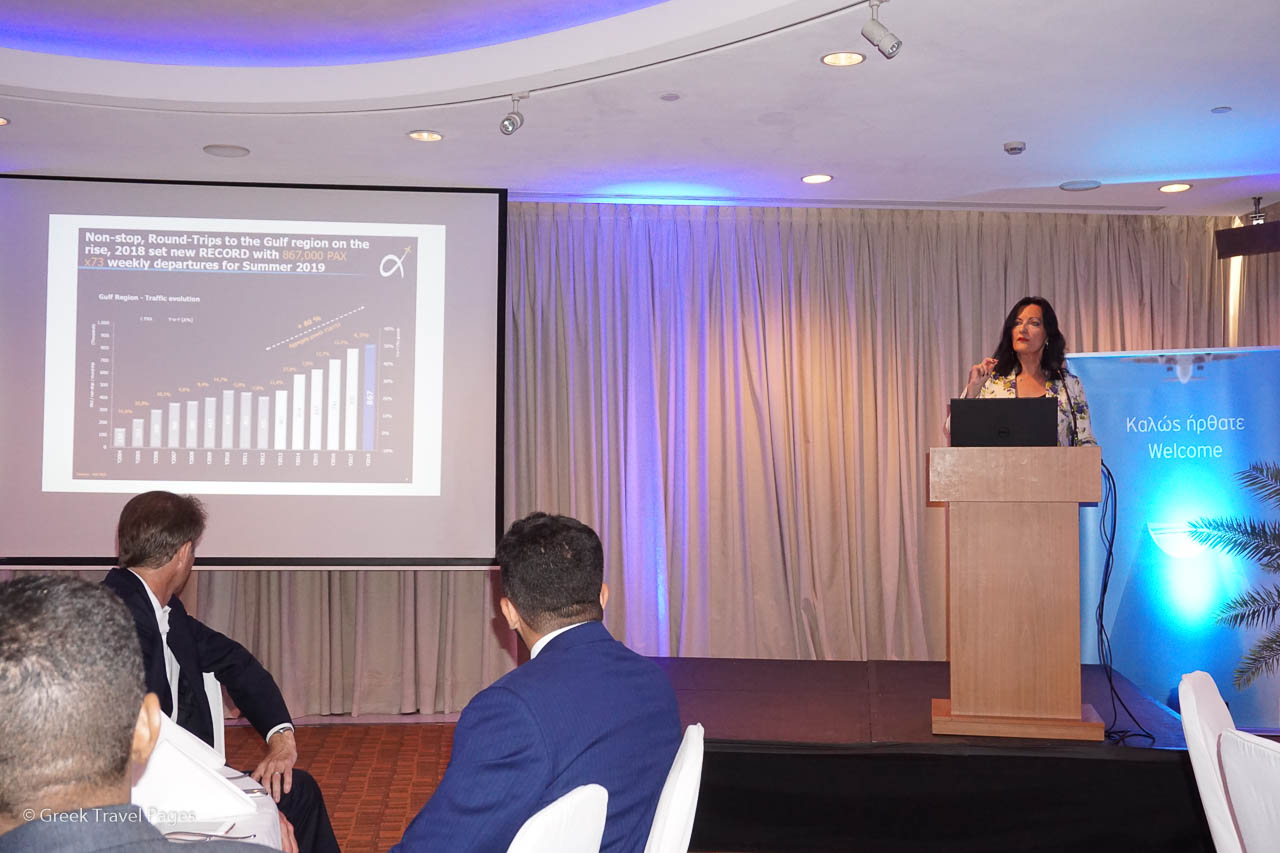 Saudia belongs to the SkyTeam airline alliance and operates 162 aircraft. Athens is the 95th destination in its network, which is growing rapidly. 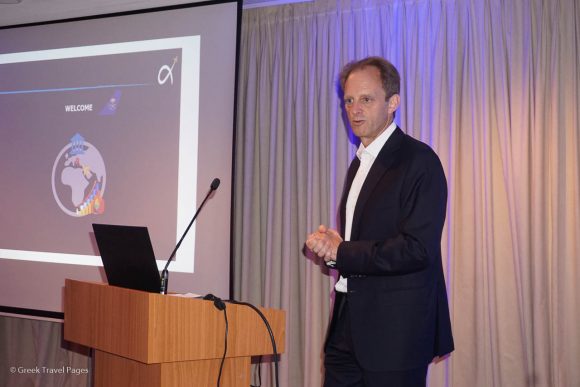 According to Saudia Airlines VP sales Richard Nuttall, the airline is going through a period of tremendous growth and modernization. Saudia last year took delivery of over 30 new aircraft and is constantly investing in the product.

Nuttall informed about the airlines new product named ‘Top 5’, through which the airline aspires to be in the top 5 (airlines) in the world by offering top notch inflight service.

“The new service has been selectively added to new routes and the Athens route will receive the top 5 service from the very first day that we operate,” he said.

Nuttall also informed on the new airport in Jeddah.

“The first flights to Athens will be from Riyadh and we are looking to see if the flights will then operate to the new airport in a later stage,” he said, leaving the issue of a Jeddah-Athens service open. 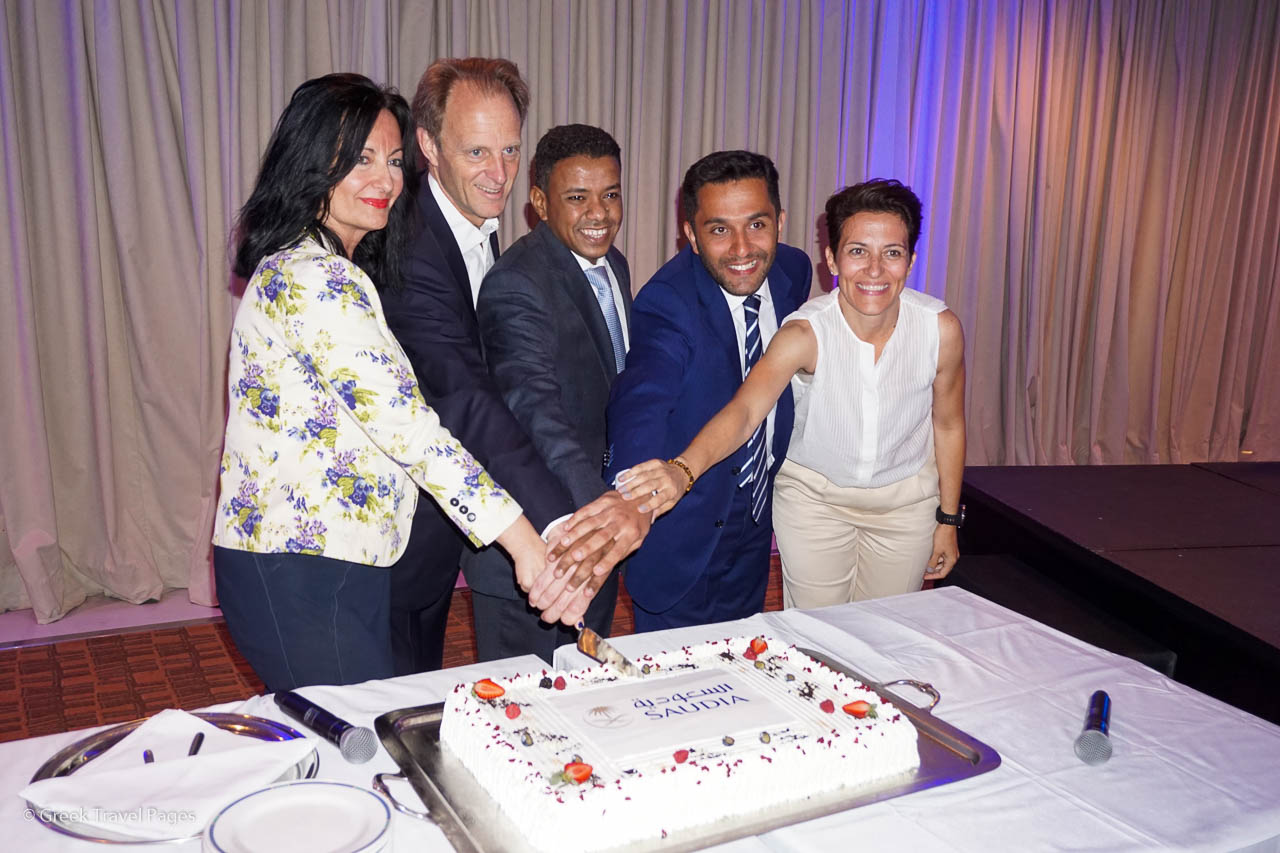 Moreover, during the event, Greek professionals were informed on NEOM, Saudi Arabia’s “mega-city” project of $500 billion, a planned cross-border city in the Tabuk Province of northwestern Saudi Arabia. Once completed, the mega-city is expected to be 33 times the land area of New York City.